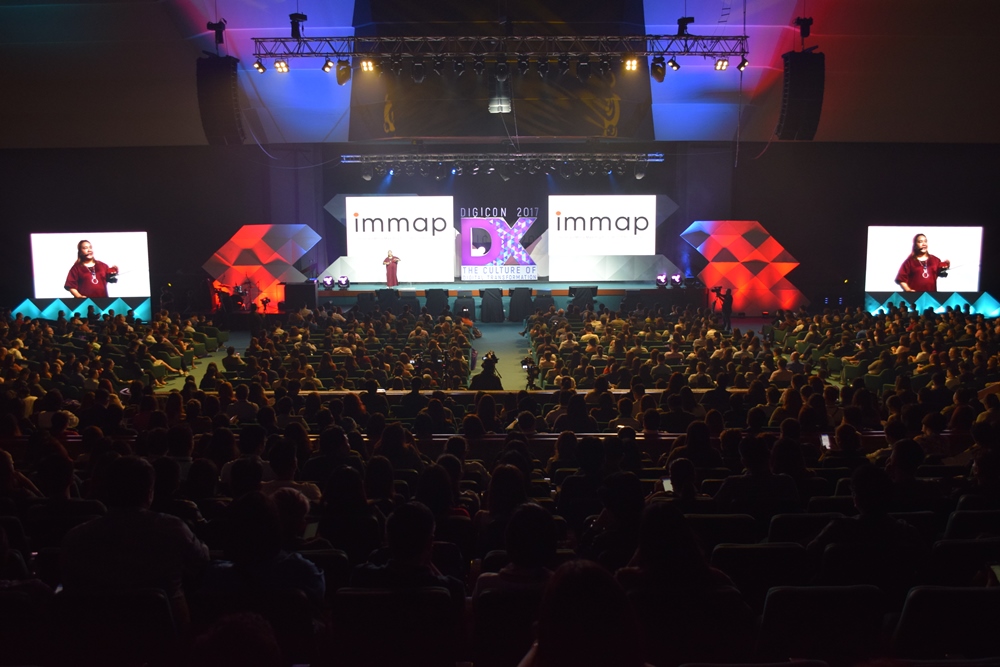 The Internet Mobile and Marketing Association of the Philippines (IMMAP) has staged its second digital congress (DigiCon DX) last October 11-13, 2017 at the Philippine International Convention Center (PICC) in Pasay City, with its  theme focusing on the culture that is envisioned to aid marketers in adapting to digitalization.

For over three days, this gathering of marketing practitioners called DX: the Culture of Digital Transformation featured a diversity of projects, presentations, and discussions that demonstrated the central and crucial role of digital transformation across various industries and businesses.

Upon gracing the entirety of extravaganza in his keynote speech, Altimeter Group Principal Analyst, award-winning author, and blogger Brian Solis highlighted the importance of changing the company culture as an integral part of a transformation that was resoundingly echoed across its breakout sessions and workshops. Other speakers offered their respective insights and tackled topics such as 360 Content, and Transmedia Storytelling: Power of Fandom in Culture, Cybersecurity, and Immersive Storytelling. 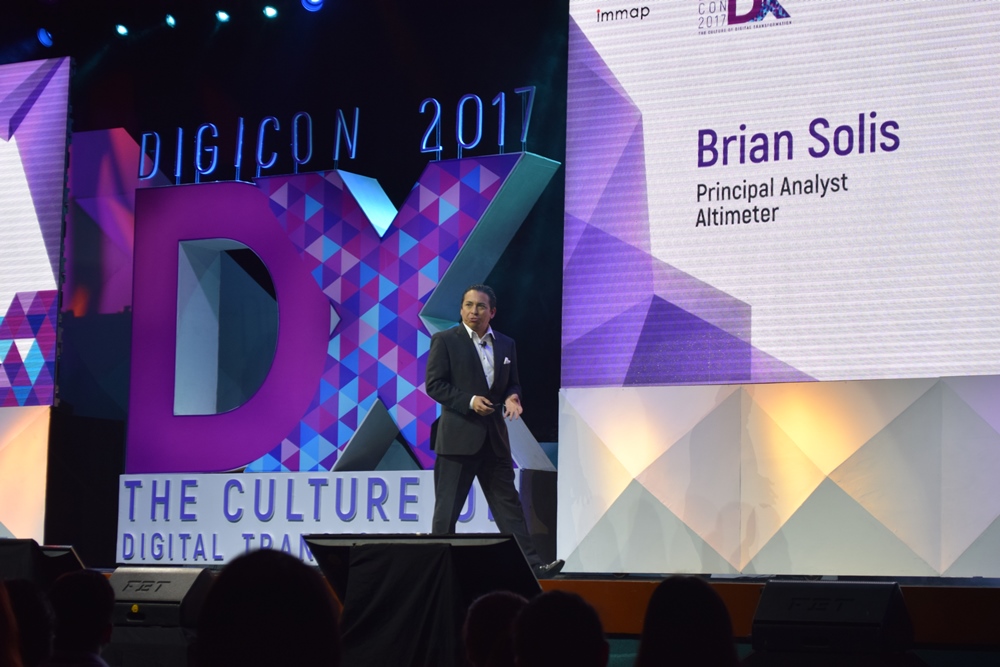 Apart from that, participants had opportunities to listen to the content provided by globally-acknowledged key opinion leaders that were spread across six tracks, or what IMMAP describes as the pillars of digital transformation that represent both internal (organization-facing) and external (customer-facing) competencies which today’s organizations must embrace.

Projects like interactive artworks, immersive storytelling, and trade exhibit, were all displayed around the exhibition floor. And these not only captured the imagination but also showed to more than 2,000 visitors and participants on what the digital transformation has been doing to the world so far and what it can do in the future.