Another international act has made it to Ayala Malls as alternative-rock band LANY returned to the Philippines and is staged to perform this weekend at five Ayala flagship malls. 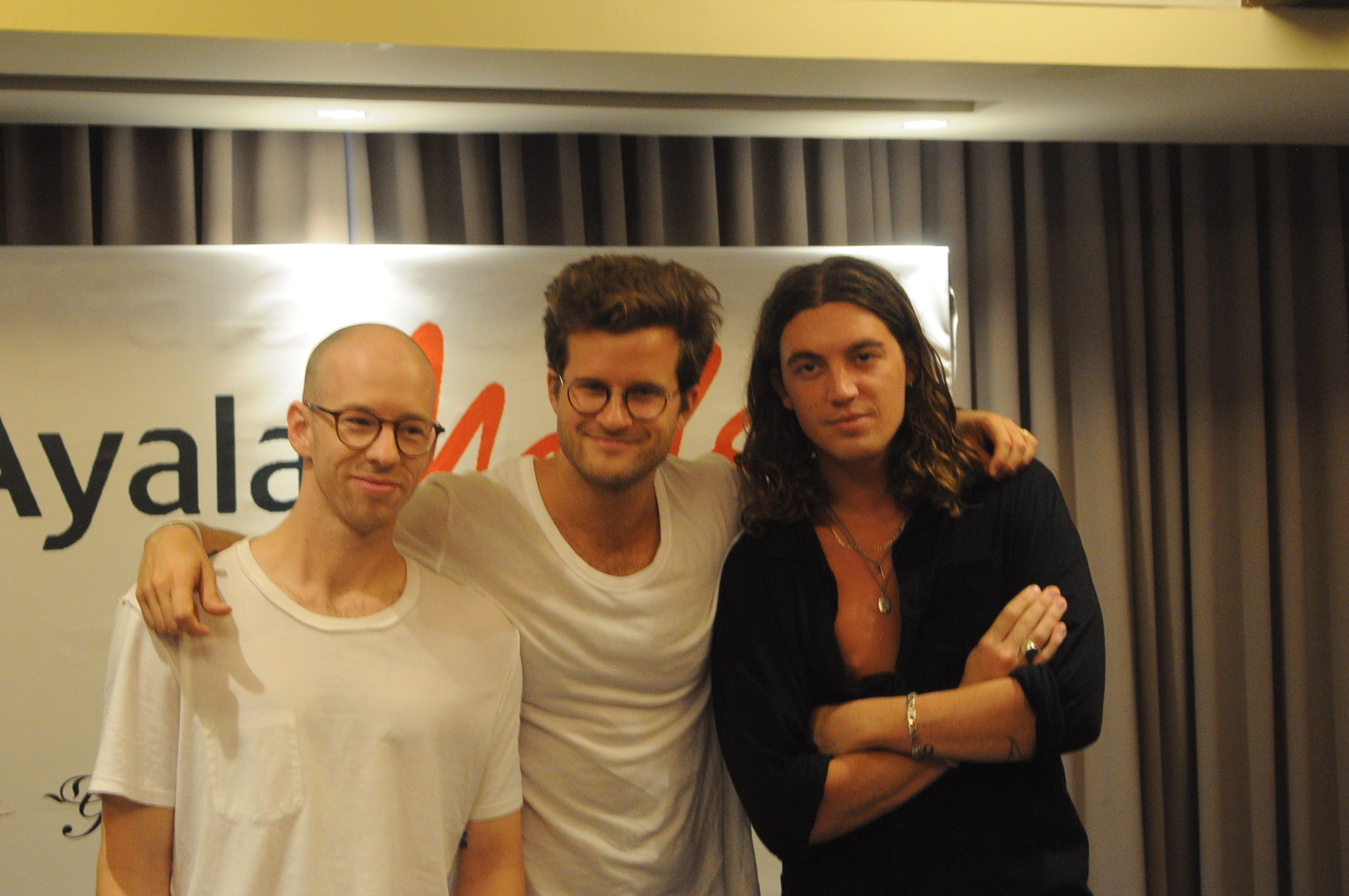 The American trio, known for popularizing hits ILYSB and Good Girls, will be taking over Metro Manila by storm with their songs mostly made of raw and honest vibe which eventually lured them organic success all over the Internet, earning multi-million streams out of their aux sockets and amassing a massive cult of following all over social media.

After four EPs (Acronyms, I Loved You, Make Out, and kinda), the band finished a full-length self-titled album with songs bursting wit so much meaning and emotion that are so distinctive, wistful, and true when they sing.

“Some writers aren’t even sure what their lyrics mean until after they're written, and only then do they attach meaning,” added Klein. “I know what I mean, and I'm going to say it. That's the only thing that makes sense to me.” 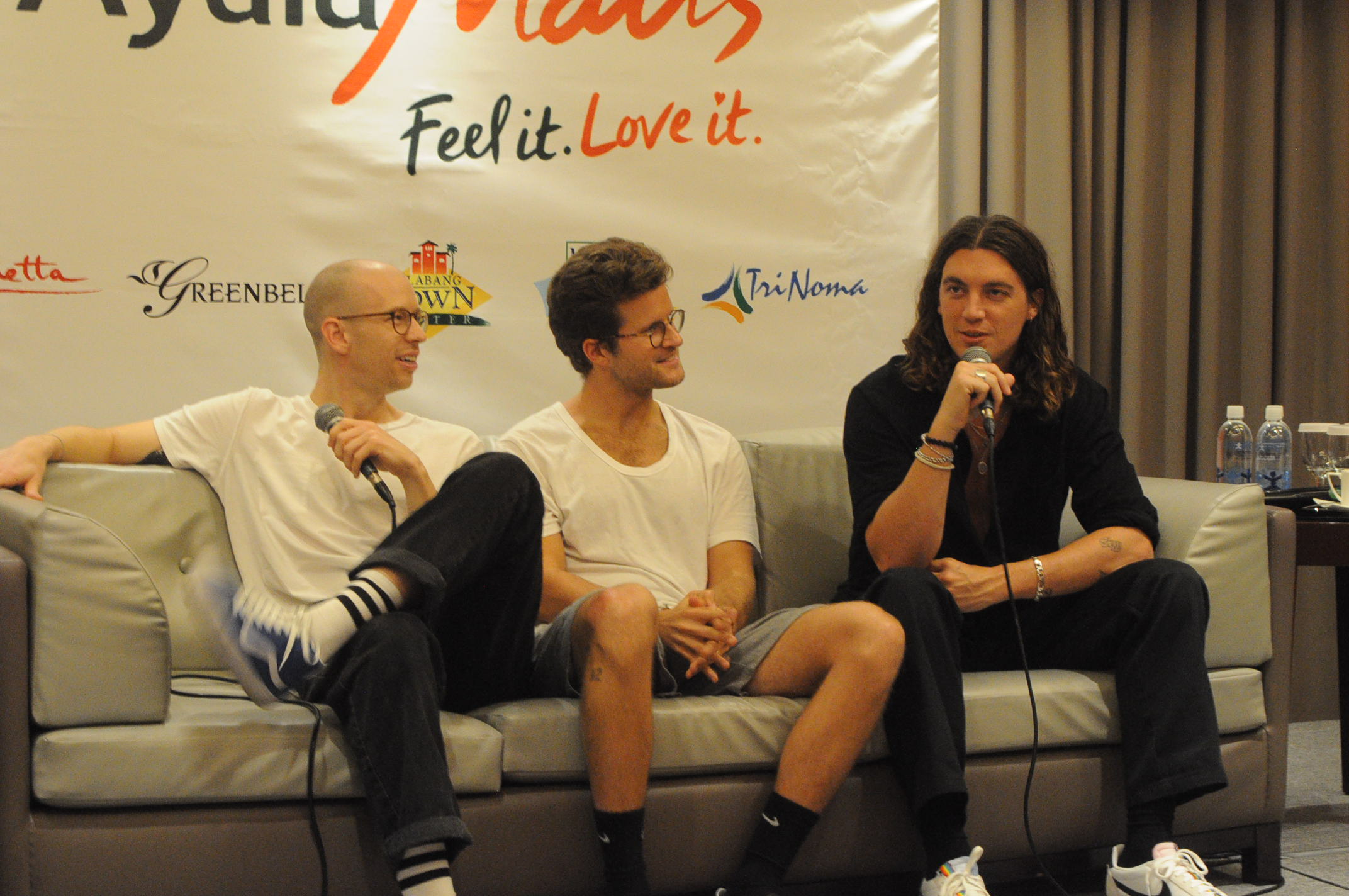 The trio returns to the country as part of their Asian tour which includes cities Taipei, Bangkok, and Singapore, as well headlining We The Fest (Jakarta), Good Vibes (Malaysia), and Summer Sonic (Japan). LANY previously made it to the Philippine shores when they headlined Wanderland earlier this year.

LANY is playing its refreshing sound live at the Ayala Malls this weekend. Their first show took place at Glorietta 4 yesterday (August 4) at 7:00PM. The next performance is happening later today (August 5) at 3:00PM in Greenbelt and at 7:00PM in Alabang Town Center. Then they will cap their Ayala Malls leg by going from south to north on Sunday (August 6) as they will rock Market! Market! at 3:00PM and Trinoma at 7:00PM.

LANY's self-titled debut album is now available in the Philippines via streaming over Spotify and Apple Music, and downloading portals Spinner.ph and iTunes. The album includes ILYSB, Good Girls, and their latest single Super Far. Click here to listen to their album: http://lnk.to/LANYxSuperFarOM