In a Lenovo-commissioned IDC InfoBrief titled Enabling the Future Workspace – Agile, Intelligent and Engaging, it is predicted that the changing workforce demographics and rapid adoption of new technologies will lead to fundamental changes in the workspace and how we work. By 2020, more than 50% of the workforce will be composed of millennials, driving digital transformation in workspaces across Asia Pacific. 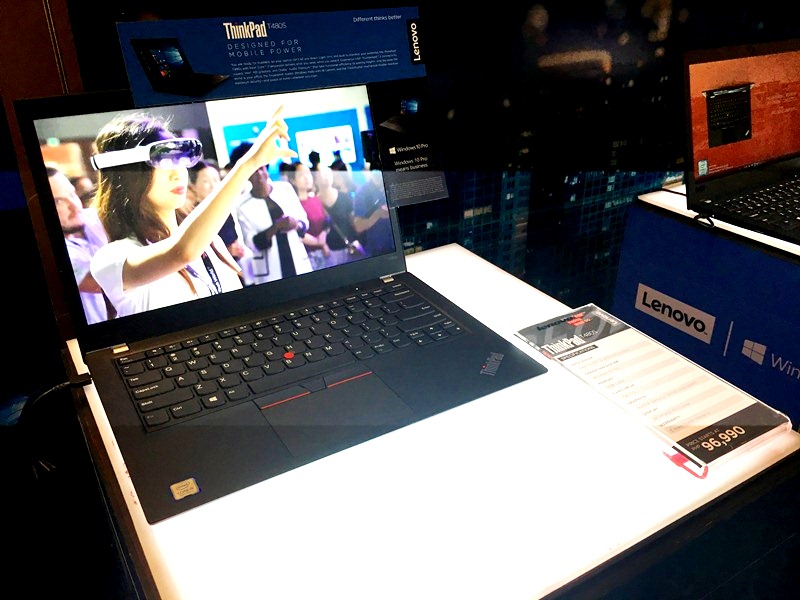 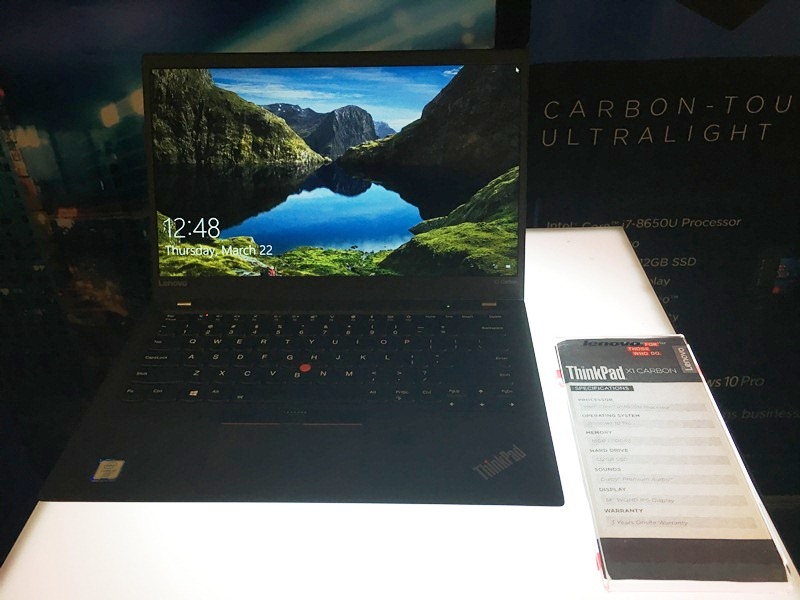 “A new, faster style of work by a younger generation of workers has given birth to the hybrid workspaces of today where achieving maximum efficiency and productivity is the goal,” said Lenovo Philippines General Manager Michael Ngan. Gone are the days of the conventional office setup where employees sit at the same desk on the same floor of the same building.”

“With most of today’s workforce being on-the-go, it is now time for traditional workspaces to evolve in order to achieve maximum efficiency and productivity. Together with Intel, our newest ThinkPads meet mobility demands while at the same time providing enterprise-grade reliability and security, thereby making offices who utilize them more than ready to face any challenges that future business environments hold,” Ngan added.

The new ThinkPad lineup consists of five models, namely the L380, X280, E480, T480, and the T480S. Some of the new features introduced to the new laptops include security features such as a match-on-sensor touch fingerprint reader, IR camera for facial recognition access, and a webcam cover for privacy. 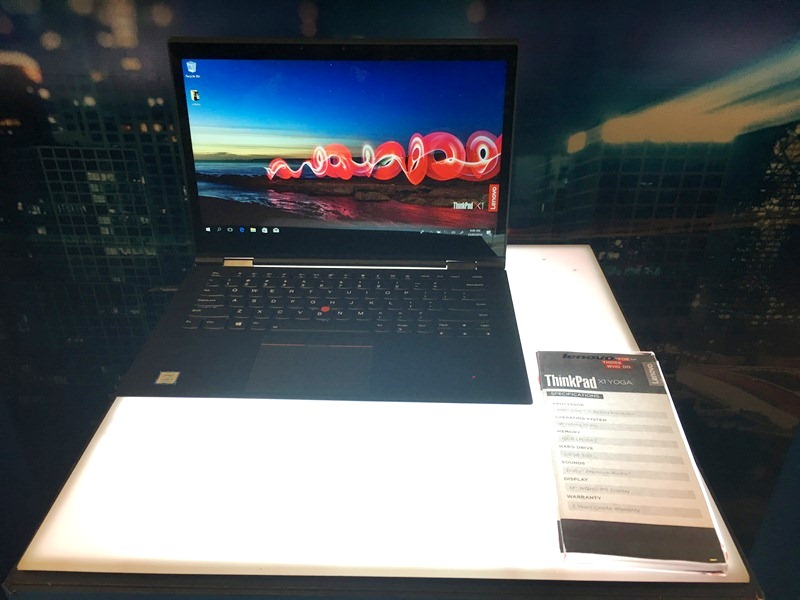 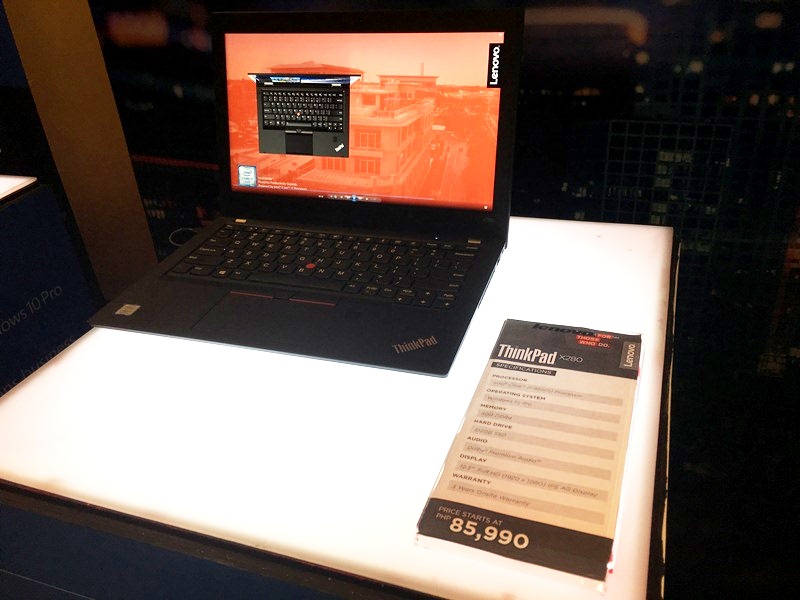 The new ThinkPad models also make use of USB-C power adapters for universal charging, and have a new docking design with slide-to-connect mechanism. Lenovo has made the new notebooks lighter and thinner than their predecessors. For instance, the 12.5-inch X280 is 15% thinner (0.69 inches) and 20% lighter (2.6 pounds) than the preceding X270. In spite of their light and slim build, the 8th Generation ThinkPad line continues the brand's legacy of durability. Each device went through a rigorous series of ten tests, including for humidity, low temperature, high vibration, and high altitude, in accordance to the Mil-SPEC 810G military standard. 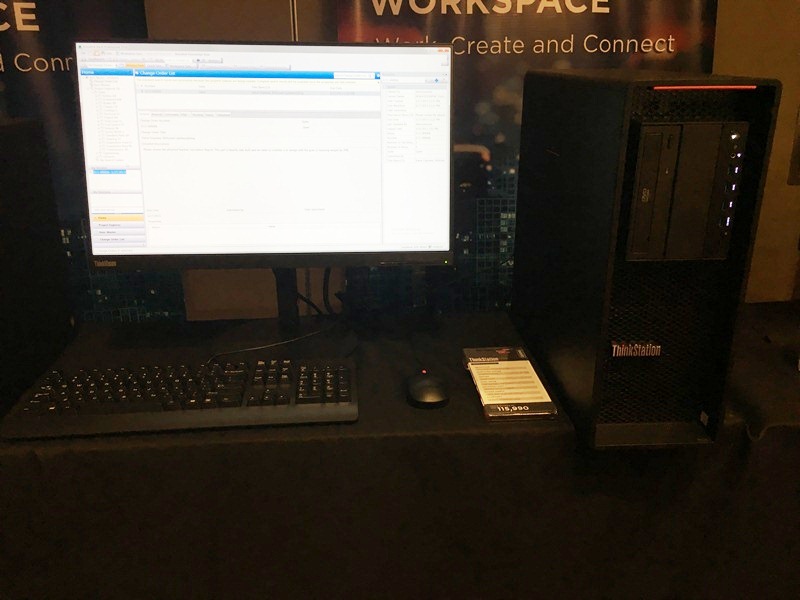 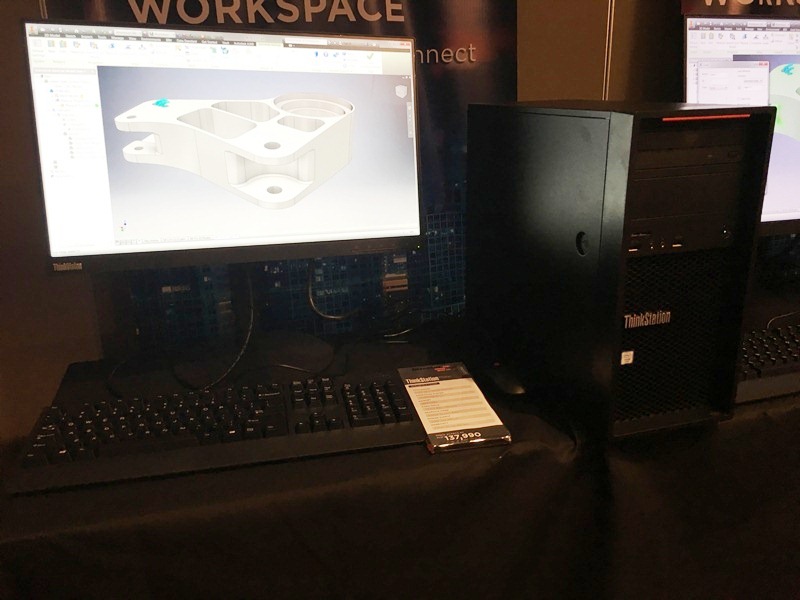