The Flex is here to stay

Given the extremely highly successful LG G3 smartphone from last year, and the fact that it's been a little more than half a year since it was launched, you would think the Korean company would have focussed their efforts on coming out with a successor.

Instead, we got wind that the LG G Flex was going to be refreshed and the leak was spot-on. The G Flex had a very high profile launch but it soon fell off the marketing radar and in our own event where we partnered LG to preview the phone earlier to our members, the feedback was pretty much unanimous that it was fairly large to get used to, had a less than top-tier camera module and many thought the 720p resolution didn't do justice to the large screen.

Enter the LG G Flex 2 where it blends the very best attributes of the original G Flex and that of the class leading LG G3. With that, you get some pretty serious capabilities in the G Flex 2.

The G Flex 2 will be powered by the Qualcomm Snapdragon 810 processor, features 4G LTE-A connectivity with tri-band carrier aggregation and one of the earliest devices to come with Google Android Lollipop OS.

Its form is now slightly smaller with a 5.5-inch Full HD screen, which immediately makes the device far friendlier than the predecessor. Further to that, LG has also made the screen 20% stronger and 30% more durable to reduce the chance of screen damage. What doesn't seem to have changed is the propensity for it to pick up fingerprint smudges as seen in the opening photo. 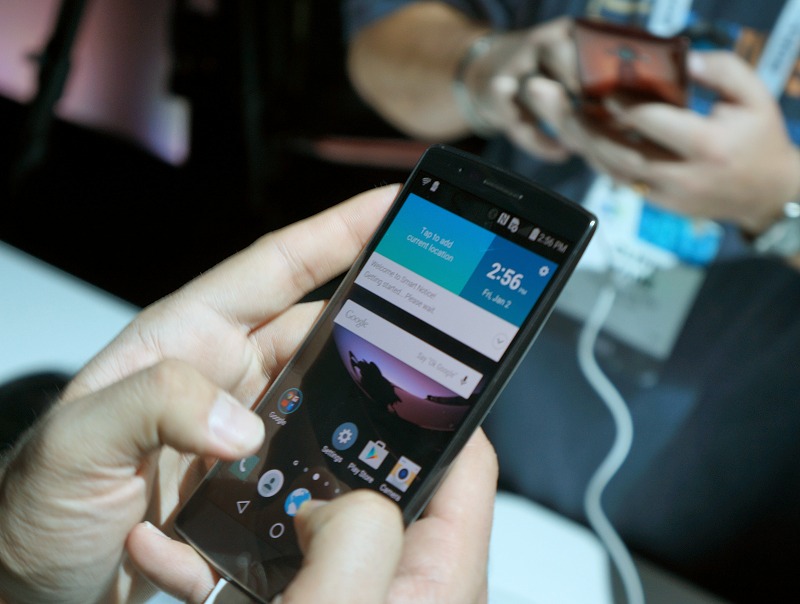 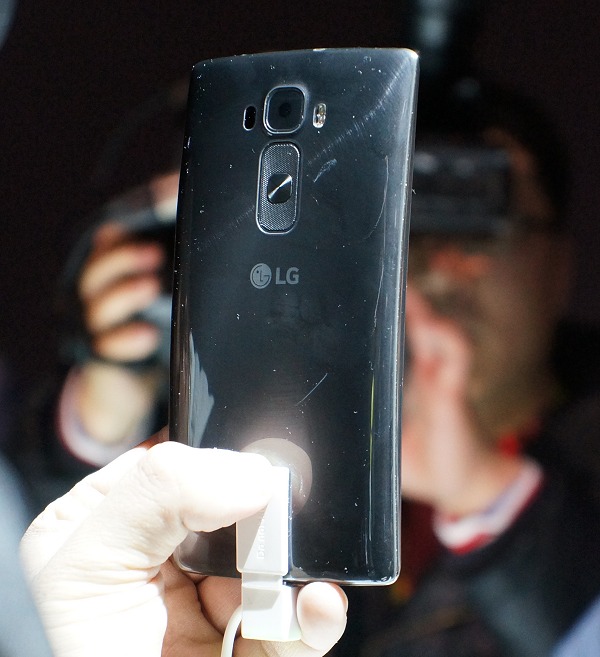 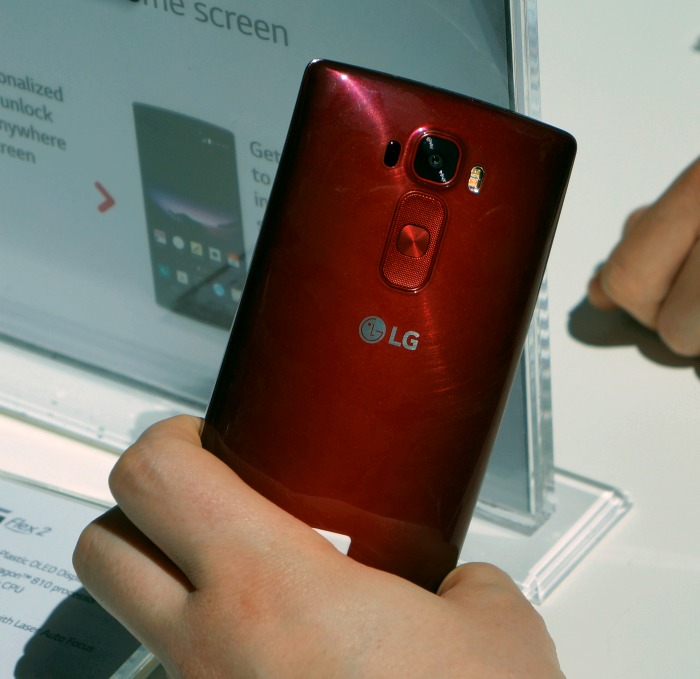 From the imaging hardware aspect, it boasts the same camera module from the LG G3, which means to say it's one of the best in the Android ecosystem. Laser auto-focus also follows through from the G3 and it goes one step ahead to feature a wider and brighter lens.

In addition to all of the above, the G Flex 2 comes with a second iteration of the self-healing back when it's subjected to scratches and other rough handling; it can now heal at a much faster rate. Oh and lest we forget, you'll get a microSD expansion card slot, something the predecessor lacked. Given the bendable nature of the phone, it's interesting that LG has now incorporated the useful expandable storage slot, though we're still not quite sure how the phone would handle a memory card when the phone is subjected to bend stress.

With all this going for it, the G Flex 2 is certainly shaping up to be the killer phone from LG this first half of the year. If our sources hold true, you can expect this to arrive within the first quarter for our local market.