Philips, a company known for its wide range of consumer products, recently showcased its latest array of light fixtures or luminaires during an event that was held at the NorthEast Square in San Juan City. Bearing the theme “Modern Living 2013 Collection,” the event was led by Fabia Tetteroo-Bueno, the General Manager of Philips Lighting sector. Sporting artful and classy designs, Philips latest light fixtures harness LED light bulbs that boast up to 20,000 hours of lifespan and can save up to 80% energy compared to traditional light sources. 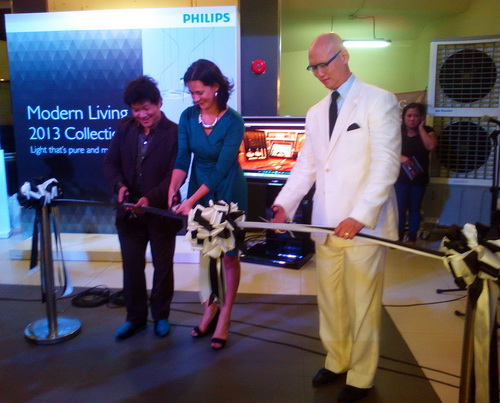 See the following images to learn more about the different models of light fixtures that were showcased at Philips’ Modern Living 2013 Collection. 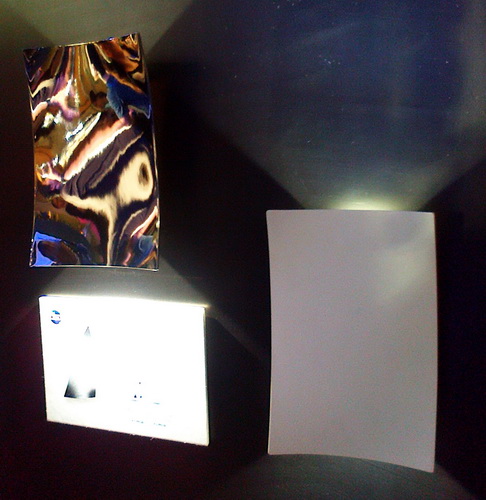 Sporting a design inspired by the sail of a boat, the Philips Ledino 69089/11 (PhP 2,995) and the 69089/31 (PhP 4,995) are wall-mounted luminaires made from premium aluminum curved gently outwards at the edges, directing a soft illumination around them to produce a dramatic silhouette in the living room. Each model is equipped with two 2.5W LED bulbs.

The Ledino 69285/31 and the 69085/87 are wall-mounted light fixtures that consist of two 2.5W LED bulbs with a round aluminum shell. Available in white and gray, these minimalist luminaires cast a diffuse glow from its smile-shaped opening. These models sell at PhP 4,995. Assimilating the traditional feel of a candle holder, the Ledino 69086 and the 69087 lines consist of wall-mounted light fixtures with two 2.5W LED bulbs inside cuboid shells. Available in black and white variants, each model sells for the price of PhP 4,995. Philips’ Ledino 69079 series consists of table lamps clad in polished, pebble-shaped exteriors. Inside their shells, each table lamp model is equipped with a 7.5W LED bulb. With Philip’s tunable white LED feature, users can simply turn the dial down for a warmer light and up for cool white. Each model in the Ledino 69079 series costs PhP 7,995. 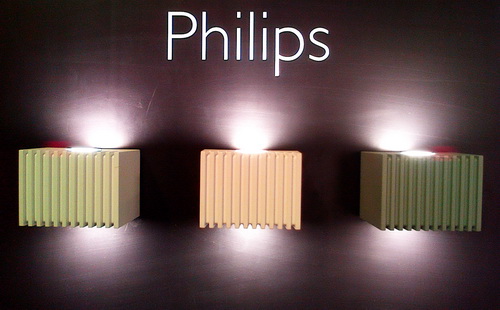 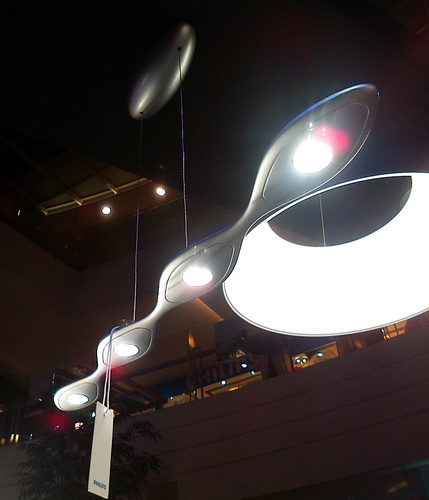 The Ledino 69032/31 is studded with four 7.5W LED bulbs and features a wave-inspired design that adds a sense of graciousness to the room. The price for this is PhP 8,995. Available in black and gray colors, the Ledino 69076 series is composed of desk lamps with an aluminum body that pivots effortlessly in all directions. Integrating a 7.5W LED bulb, the models in the series retail for PhP 9,995. The less expensive Ledino 69075 series has models that come with three 2.5W LED bulbs and are priced at PhP 4,995. Summing up the showcase is the most expensive in the lot, the Philips Roomstylers CIELO 40550 series is an elegant suspension-type lamp that is available in matte black and luxurious gold colors. Espousing a seemingly bulb-less design, the 40550 series is actually powered by 24 units of 2.5W LED bulbs. A luxurious piece for the living room, Philips caps the 40550 series with a price tag of PhP 44,950.