Making Sound Decisions - One on One with Michael Klipsch, Klipsch Group's President for Global Operations

Making Sound Decisions - One on One with Michael Klipsch, Klipsch Group's President for Global Operations 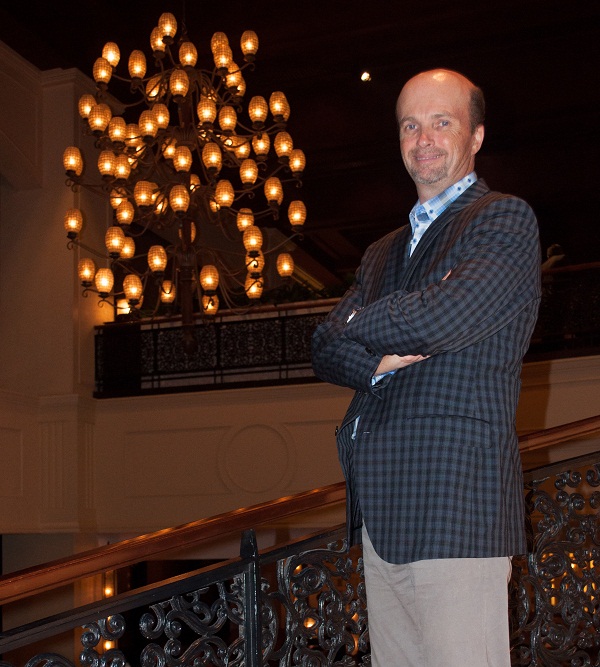 As Indiana Pacers' official personal audio sponsor, the Klipsch Group recently visited the Philippines to support the team at the NBA Global Games which was held in the SM Mall of Asia Arena yesterday. During the Klipsch Group's stay in country, we got a chance to sit down with Michael Klipsch, the company's President for Global Operations.

What are the key differences of Klipsch’s earphones that are specifically designed for Android devices from those that are made for Apple products?

While Apple has obviously been a big player, Android is now also a big player. In the United States, Apple is still number one, but in other countries, it is not the case. In many countries, including those that are based in Southeast Asia, Android actually has a much bigger market than Apple products. Because of this, apart from earphones with a proprietary three-button remote designed for Apple devices, we also released models that come with a one-button remote made for Android products. We also have an Android application that allows users to program the function of the one-button remote for their earphones. But regardless of the platform, we make sure that Klipsch provides the most comfortable earphone in the world and remains consistent in terms of audio quality. 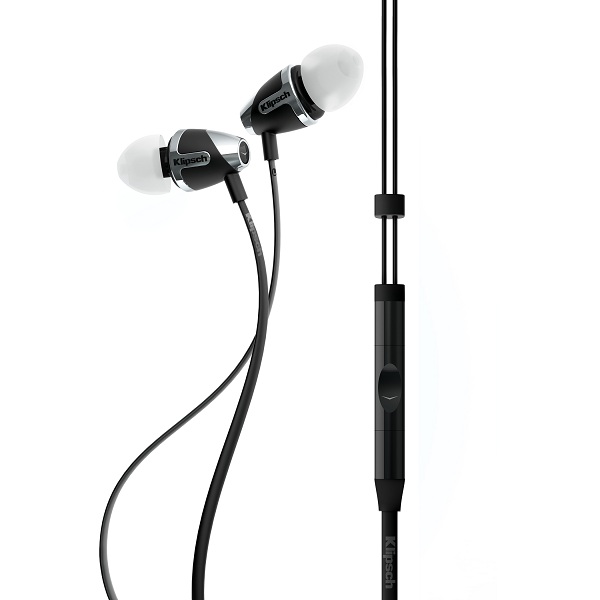 How is Klipsch doing in the Bluetooth- and NFC-enabled speakers market?

Klipsch has penetrated the Bluetooth- and NFC-enabled speakers market in the last couple of months, and it is an exploding market. We have thoughtfully designed a wide array of products for this new category, each named after the Klipsch Music Center which is the most ticketed venue in the world, and a reflection of our commitment of recreating the live music experience in every product that we make. Whether you are looking for a HiFi statement piece for your home, or an ultra-portable wireless speaker for your travels, Klipsch has you covered. The Klipsch Stadium is our flagship wireless HiFi solution designed to absolutely amaze you with fidelity, connectivity options, and artful design. The Stadium retails for US$ 1999 and has been selling out as fast as we can manufacture them. The first follow up to the Stadium is the KMC 3. Priced at US$ 399, the KMC3 produces amazingly detailed output while creating deep, realistic bass with 130 watts of power. Our first lithium ion-powered portable wireless speaker, the KMC 1 priced at US$ 299 was recently added to the lineup, and is a great little speaker to carry around town. Of course, it has Klipsch acoustics so you know that it sounds great, even for it’s small size. The Klipsch GiG will be joining by November as the smallest, most portable KMC family member. Priced at US$ 199 USD, it’s small size allows you to throw it into your laptop bag or backpack to take it wherever you go. Also, with GiG’s interchangeable bands, you can personalize your speaker to match your style.

What are Klipsch’s plans for the Southeast Asian region, particularly for the Philippines?

Southeast Asia, including the Philippines, is certainly an important region to focus on. We believe that people in this region admire and appreciate great sound, and are not simply willing to buy a product because it comes from a famous brand. We have engineers who actually design products every day, and not just go to vendors to outsource products. We deem that people in this region appreciate such an approach in developing great products. Our plan for the next three years is to triple the business in Southeast Asia, which we believe is very feasible. We are going to spend more time in this market to know what people really want.

For more Klipsch-related news and articles, click the following link.