Meet and drive with the All-New Suzuki Ciaz

Meet and drive with the All-New Suzuki Ciaz 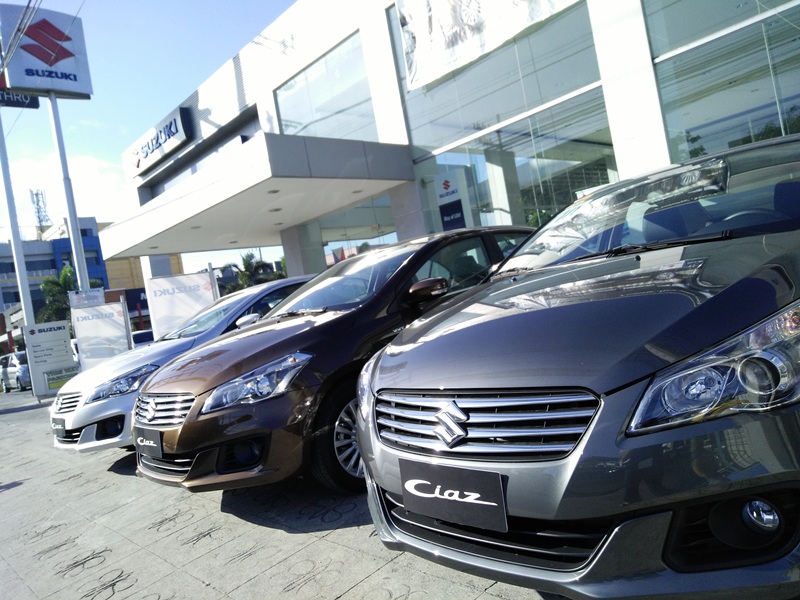 Suzuki Philippines hosted a media drive for the latest addition to its automotive lineup, the All-New Ciaz. We took the car from the traffic-jammed streets of Sucat, Parañaque to the smooth and wide highway of SLEX and up to the twisty roads going to Anilao, Batangas. Overall, we could say we gave the All-New Ciaz a nice break-in experience.

At the start of the media drive, we were give a bit of an overview of the car. We found out that Ciaz means "City driving from A to Z," which translates that it can bring you to any point in the city.

Knowing more about the car itself, we learned that the Suzuki Ciaz will be powered by a 1.4-liter four-cylinder gasoline engine, which is the same with the one used for the Suzuki Ertiga. However, we believe the Ciaz's engine is more fine-tuned for this small sedan's requirements. 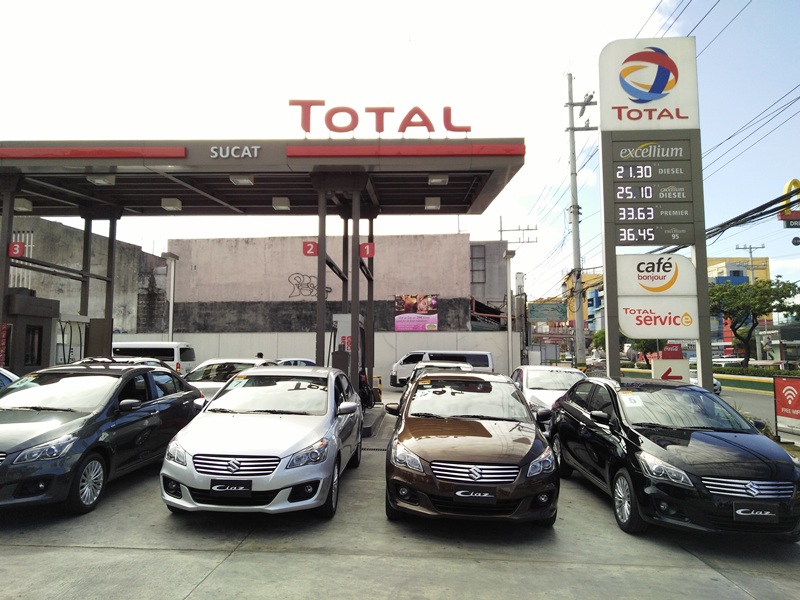 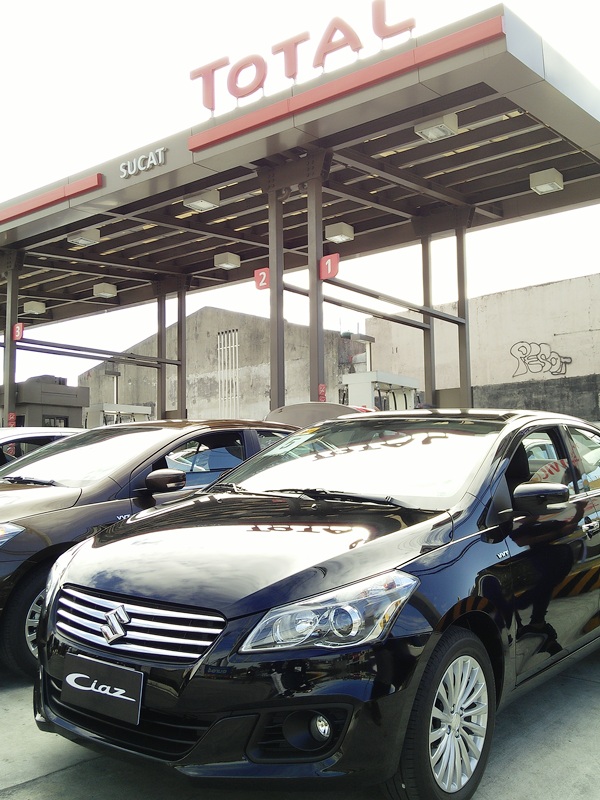 Here are the similarities and differences in features among the variants.

Prices for the All-New Suzuki Ciaz variants are:

The All-New Ciaz will be available in Suzuki dealerships starting April 2016.