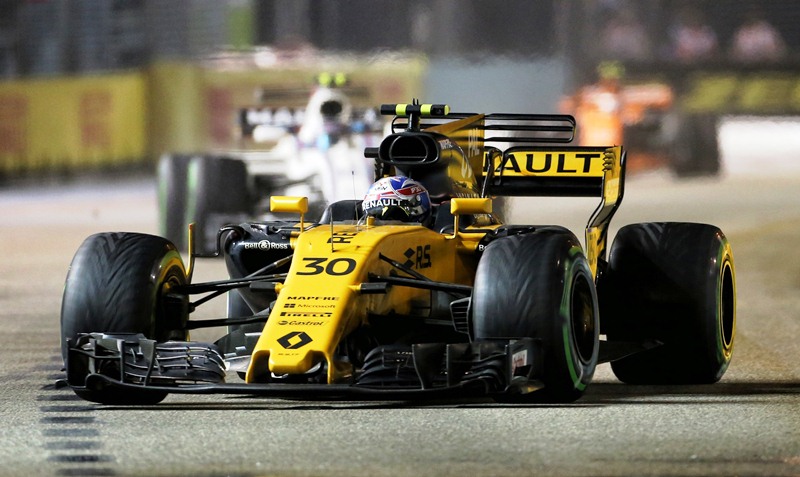 Race to the podium

Over the past two to three years, the ICT landscape has witnessed the rise of technologies such as cloud computing, data analytics, mobility, and the mashups of these, leading to the development of innovation accelerators. Together with the allied technologies of mobile devices and mobile apps, all of these brought about a significant technological shift that affected the way how organizations do things. This shift is what we call digital transformation. 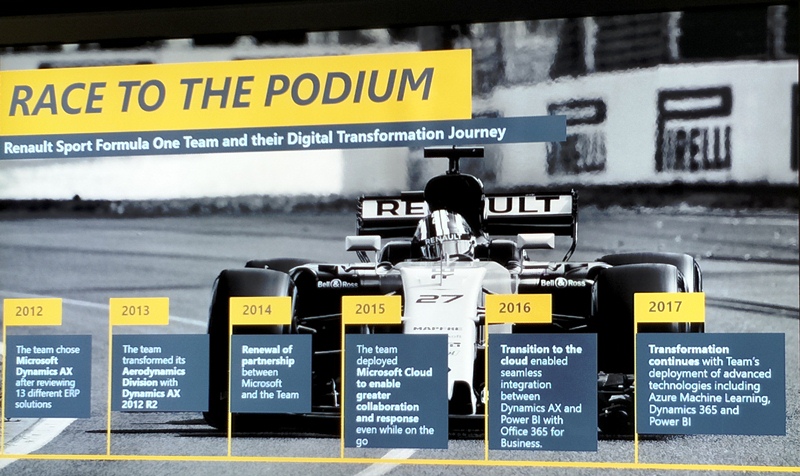 Digital transformation is happening everywhere, even in the field of sports. Formula One, for example, though it is famed because of the driving skills of its racers, is all about technology at its core. Watched by over 1.6 billion cumulative audience each year, every competing team in Formula One requires meticulous planning that can be achieved through extensive data gathering and profound analysis. Comprehending these requisites, Renault Sport Formula One Team (formerly known as Lotus F1 Team) has been working together with Microsoft since 2012 as it drives through its digital transformation strategy. 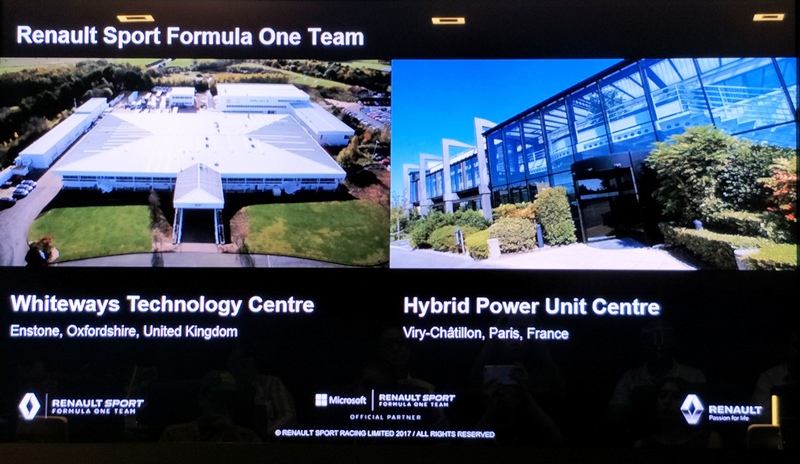 With initial goals of optimizing business processes and enhancing operational efficiency, the partnership kicked off with the team choosing Microsoft Dynamics AX as its enterprise resource planning (ERP) solution in 2012. Utilizing Microsoft Cloud, the team eventually achieved greater collaboration and response even while on the go in 2015. Today, Renault Sport Formula One Team heavily relies on technologies such as data analytics, artificial intelligence (AI), machine learning, and cloud computing to ultimately enable its engineers to better plan and report on the performances of the driver and the car in real time, even during actual, fast-paced races. 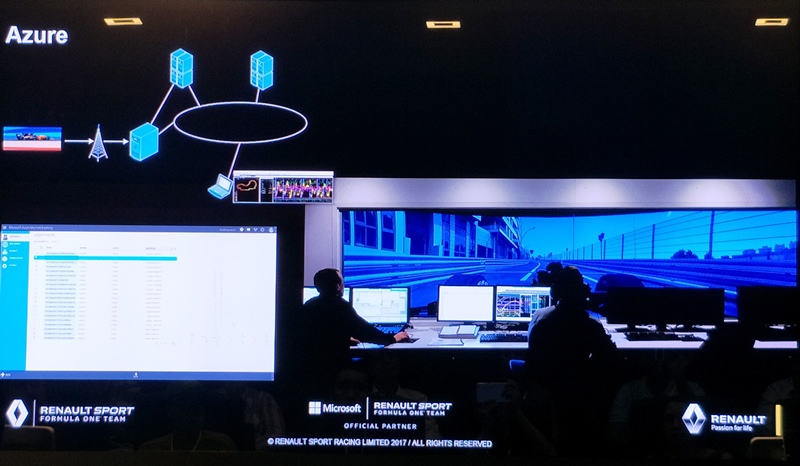 "With Microsoft Cloud, we are now able to analyze sets of data retrieved from the race cars on the track in real time in order to maximize race simulations. Insights can be immediately retrieved and further analyzed by our engineers in our two factories based in the United Kingdom and France, in reduced time," Renault Sport Formula One Team CIO Pierre d'Imbleval explained. 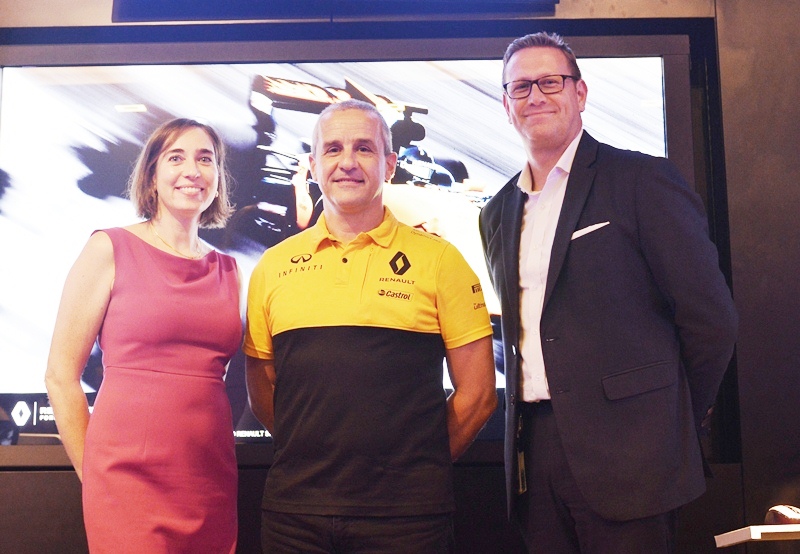 Specific Microsoft platforms that are used by the team in its operations include Dynamics 365, PowerBI, Office 365, and Windows Azure. With Dynamics 365 and PowerBI, the team was able make informed decisions faster, improve manufacturing efficiency by up to 20 percent, and decommission 30 servers that were replaced with one cloud environment, resulting in reduced cost spent on power consumption and maintenance. With Office 365, the team was able to cut down transportation expenses between sites by up to 50% and communications costs by up to 30 percent. Meanwhile, Microsoft's Azure addresses the team's need to understand and optimize factors in its race cars' performances such as tire degradation through simulation and machine learning.

With emerging technologies such as AI and Internet of Things (IoT), d'Imbleval sees a rosy outlook at the race car of the future. "In fact, our team is already working to tap on the power of AI by integrating telemetry data captured by the 200 sensors in the cars to better anticipate issues on and off tracks - including engine and power unit performance in various race conditions,” d'Imbleval said. “The team is also exploring the use of HoloLens for the maintenance of the race cars and equipment, and for design review between factories to enable a perfect integration of the chassis and power unit,” he added.

2017 marks the first year when Renault Sport Formula One Team built its R.S. 17 car as one single entity. At the 2017 Formula 1 Singapore Airlines Singapore Grand Prix, Renault's Jolyon Palmer landed the sixth spot. The team is aiming to break into the top three in three years' time.