MSI Overdrive 2012 - A Big Blast At The SM Cyberzone

MSI Overdrive 2012 - A Big Blast At The SM Cyberzone

From July 6 to 8, a huge commotion took place at the activity area of Cyberzone in SM City North EDSA where MSI, through its local distributor Net Essentials, staged MSI Overdrive 2012. The said event gathered an enormous crowd of gamers, mall goers, and PC enthusiasts, who were treated to three days of exciting activities like cosplay, PC gaming, overclocking, and rig modding. MSI Overdrive 2012 became a success with the help of other sponsors which include Aerocool, Western Digital, Garena, Gameclub, and PLDT. The swarm of people that came to MSI Overdrive 2012 proved Filipinos’ warm acceptance of games, particularly online games, as well as desktop PCs, in spite of the rise of other computing platforms like smartphones, tablets, and Ultrabooks. 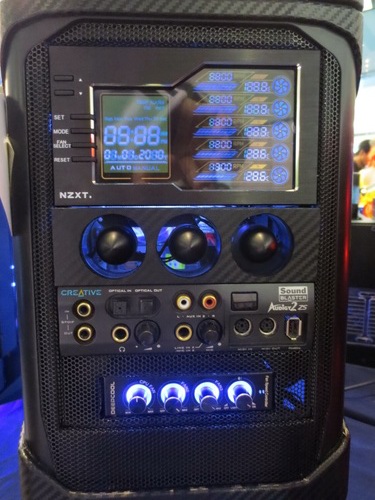 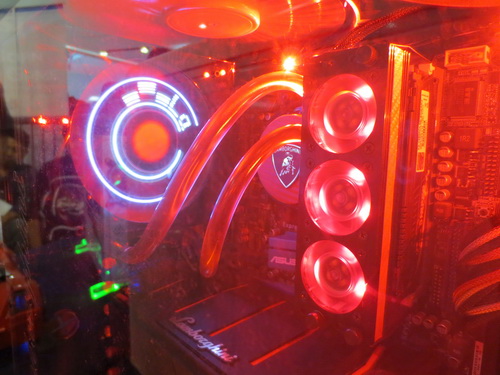 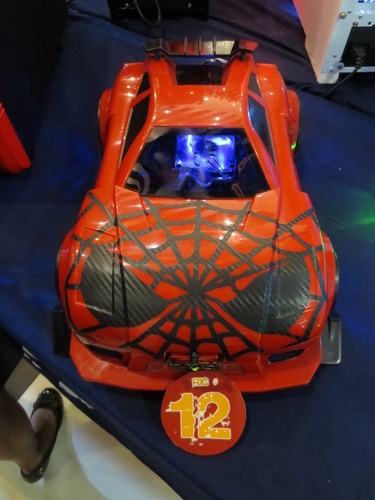 In the rig modding competition, it was noticeable that many participants employed fans, liquid-based cooling solutions, and casings from Cooler Master. Some rigs were also equipped with dazzling lights and front panel equipment that allow users to monitor and finetune parameters like fan speed and temperature on the fly. Others showed off their rigs with modifications inspired by The Transformers and Spiderman. 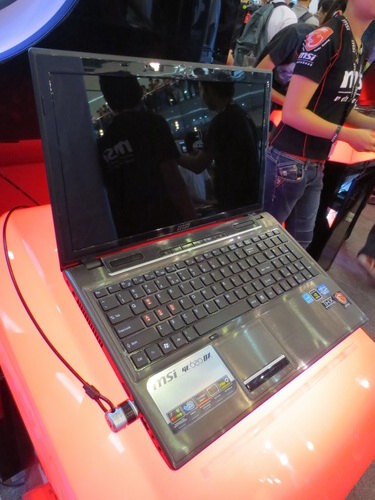 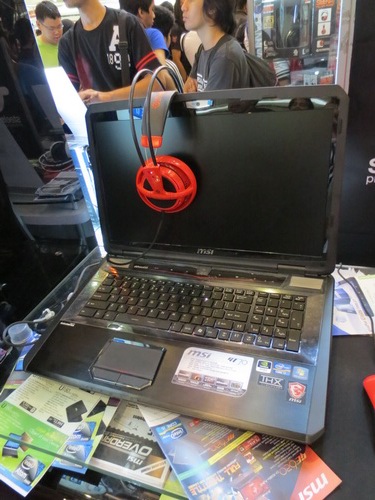 MSI took the event as an opportunity to showcase its notebook models such as the CX620, FX400, GE620DX, and the latest GT70. The latter is a gaming notebook powered by a third generation Intel Core processor (i5 or i7), supports a maximum of 32GB DDR3 RAM, and comes with NVIDIA GeForce GTX 670M discrete graphics with 3GB VRAM. MSI offers the 17.3-inch screened GT70 in configurations with a 500GB or a 750GB HDD, or with a SuperMulti or a Blu-ray optical drive. Notebooks aside, we also spotted at the venue motherboards from MSI. Most noteworthy among these was the Z77A-GD80 which is known as the first Thunderbolt-equipped motherboard that hit the market. To recall, we have mentioned the Z77A-GD80 in three different articles: 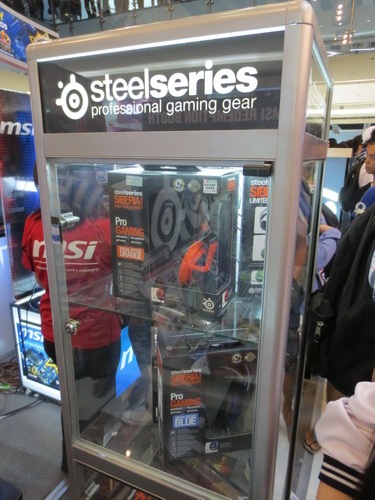 SteelSeries products were also rife at the event where they were used as peripherals for gaming sessions such as the Siberia gaming headset. Aside from SteelSeries peripherals, there were also monitors from manufacturer Hanns.G. 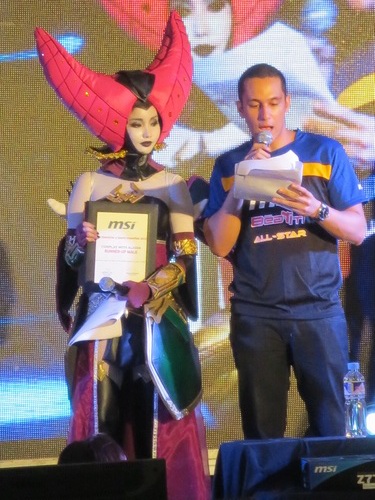 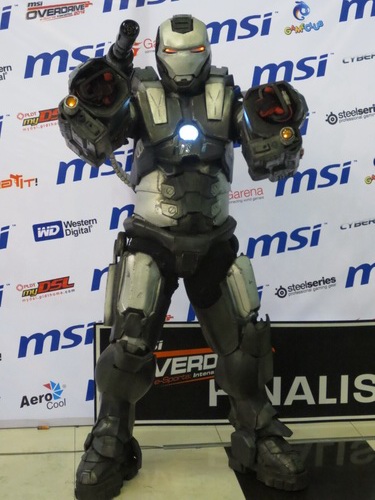 MSI Overdrive 2012’s cosplay competitions would not be complete without the presence of Alodia Gosiengfiao who hosted the event with Eri Neeman (a.k.a. Boy Backup in Bubble Gang). Participants were inspired by characters from game titles. MSI also put up a photo booth where guests posed for the camera with Marvel character War Machine. 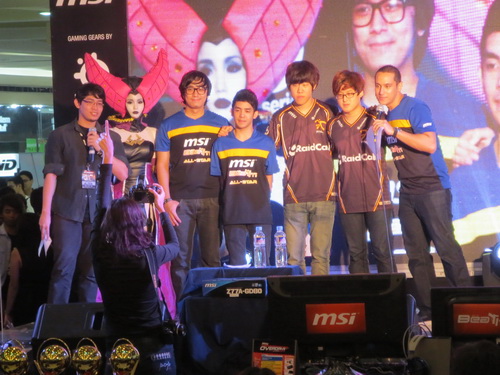 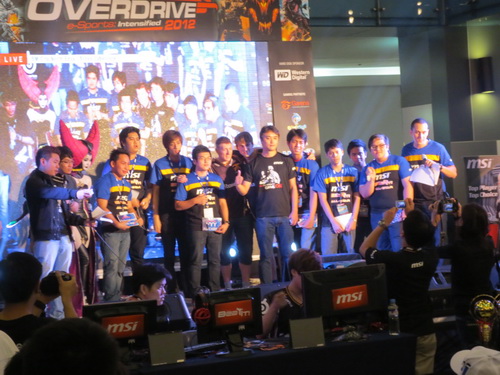 Another highlight of the event was the battle between Filipino gamers from Mineski from other gamers who came from countries like Germany and South Korea. Contest winners received cash prizes and trophies.