It has been a year since Nokia and Microsoft announced a broad strategic partnership to create a third global mobile ecosystem. Both companies agreed to share resources and leverage on their respective strengths. For example, Nokia will share its expertise in mapping, navigation, location-based services, imaging and hardware design while Microsoft can tap on its experience in building great software. Together, they aim to bring the Windows Phone platform to greater heights. So how did Nokia perform over the last 12 months?

As the partnership is still in its infancy, expectations should not be placed too high on Nokia as major transitions like these usually take years to complete and bear the fruits of success. However, it would not be fair to assume that it is not doing well at all. In fact, there are positive signs that Nokia is right on track and picking up momentum in the months or years ahead.

First and foremost, it is noteworthy to mention that Nokia became the top Windows Phone 7 vendor in Q4 2011, taking 33% of the smartphone market share. Despite launching its Lumia smartphones in the last quarter of 2011, Nokia still managed to surge ahead of other Windows Phone vendors (HTC and Samsung) with an estimated 900,000 Lumia devices sold, which is very encouraging.

Second, Nokia did what it set out to do in 2011 - to build great mobile devices. Within a short span of a few months, Nokia was able to offer four Lumia smartphones ahead of its original schedule, which effectively covered the entire consumer market from entry level, mid-range to the high-end segments. Moreover, it pulled off a show stopper at MWC 2012 with the Nokia 808 PureView. Armed with a massive 41-megapixel camera sensor, the Nokia PureView became the center of attention and proposed a possible paradigm shift in the way we view imaging on smartphones. 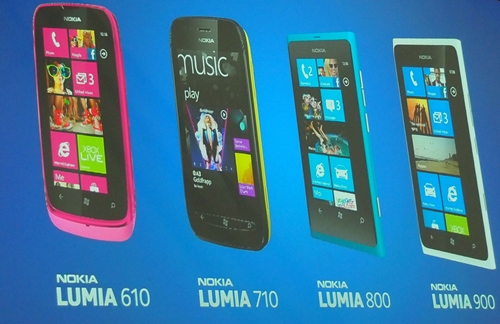 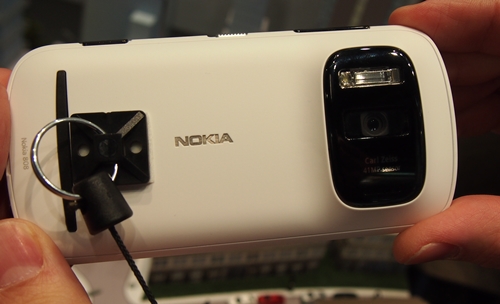 Third, Nokia recently announced that the sales of its Series 40 phones (which include the Asha series) hit the 1.5 billion mark since its introduction in 1999. Its Asha series of feature phones saw overwhelming global sales figures, especially in developing markets where demand is high for easy access to mobile Internet. Referred as "Smartphone Lite", the Asha phones are an integral part of the Finnish company's commitment to connect the next billion around the world. 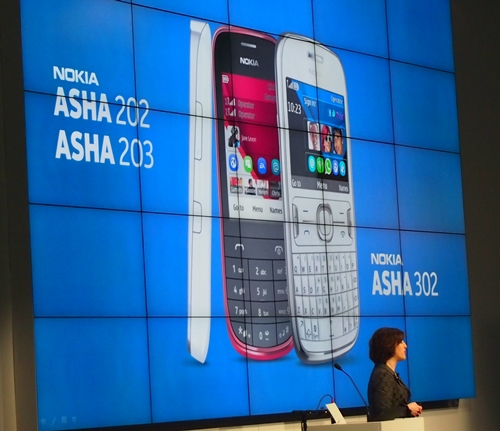 Fourth, Nokia's two App Stores are doing quite well with the Nokia Store reaching a new milestone of more than 13 million daily downloads and the number of apps published daily in the Windows Marketplace growing by 300% in the past 12 months. The percentage of downloads by S40 users shot up to 250% in the past year, contributing to more than 30% of the total daily Nokia Store downloads.

On the Microsoft front, the Windows Marketplace is now home to more than 65,000 apps and its numbers are certainly growing at a faster pace as more consumers open up to the Windows Phone platform.

All in all, Nokia appears to be in good stead in the near future as it advances on its new strategic direction and continues to roll out well-designed mobile devices with the support of better location-based apps. To learn more about Nokia's major announcements at MWC 2012, we've gathered a list of related news for your reference below: