Sony Ericsson has made its final transitions to Sony Mobile Communications - and the new-old company starts off with a big bang at Mobile World Congress with its NXT family of smartphones. The flagship NXT Sony Xperia S smartphone, shown at CES 2012, marked the company’s first smartphone under its new company name. The rest of the NXT series, the Xperia P and Xperia U were unveiled during the global mobile tradeshow, alongside new services that are set to leverage on Sony’s multimedia content.

The entire Xperia experience is of course, not just limited to its hardware; in Bert Nordberg, President & CEO, Sony Mobile Communications, very own words: “Now, as part of the Sony group, we are in an even stronger position to bring connected entertainment experiences to consumers around the world, and to bring these experiences to market even faster.” It is only natural that Sony Mobile devices will capitalize on Sony's strong entertainment services such as its PlayStation Suite to gain an advantage over its competitors. 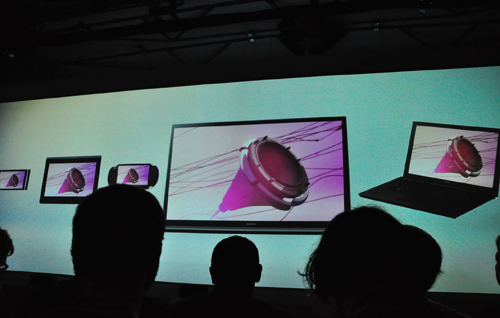 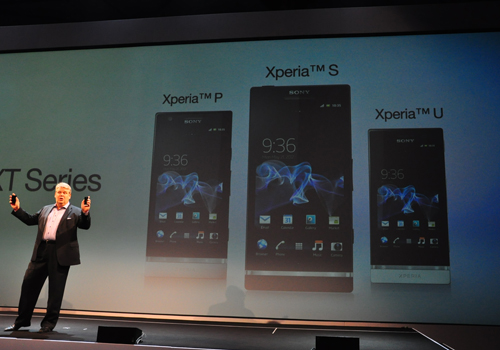 The Xperia NXT series, like the Xperia ray, focuses strongly on providing a "human-centric" design, committing to the idea of being different from the rest and creating a product that brings to mind. According to Thomas Waldner, Senior Design Manager, Sony Mobile Communications, the concept of “free spirit” is important for consumers as they are increasingly using technology to enable themselves.

The key aspect of the NXT smartphones is undoubtedly in the presence of its unique transparent bands, which not only highlights the touchscreen but also gives the phones an iconic profile. Of course, form is not without function in the NXT devices; the band serves both aesthetic and functional functions as it is part of the antennae.

When asked whether the transparent band would be a permanent fixture on future Xperia smartphones, Calum MacDougall, Head of Xperia Marketing, commented that upcoming devices for the year might not feature the transparent element as they might abide by a different set of design language. Nonetheless, as MacDougall puts it, "Design is always going to be important to us. It will always be rooted in delivering our devices' human-centric features." 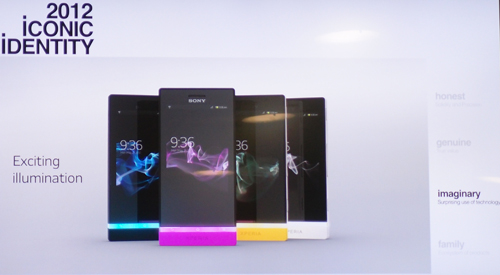 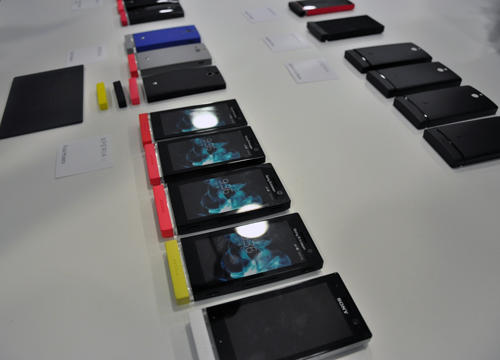 For Sony Mobile, the strong focus on design doesn't just stop at how the phone looks, but how it works visually. As such, the Xperia user interface for the Sony NXT phones has been blessed with a fair bit of improvements. David de Leon, Interaction Director, Human Interface Design of Sony Mobile Communications, emphasized on the importance of simple to understand user interfaces; as such the new changes made are aimed to provide a streamlined and minimalist visual design.

Some changes include a cleaner camera UI, redesigned camera icons, and a more comprehensive music player. With user interfaces moving towards a focus on graphical interface and design (cue Android 4.0/Roboto), it is imperative that manufacturers pay equal attention to software design. Check out the short clip below for a quick round-up of changes to be expected in the new UI:

We must say, Sony Mobile looks set to be on the right journey. With the right mix of connectivity, added services (Playstation games, movies, music), well-thought out and unique phone designs, clean user interfaces, the NXT series and future line of Sony branded smartphones and tablets might very well push the company to higher frontiers despite fierce competition in the Android market.

To learn more about Sony Mobile's activities at MWC 2012, we've gathered a list of news pieces for your reference below: