Guess what? MWC 2015 isn’t all about HTC, Qualcomm, Samsung, Acer, Huawei, Lenovo, LG, MediaTek, Microsoft, Nokia, Sony, and Valve. With more than 1,800 exhibitors from all over the world, there’s a lot to be seen. We trawled the show floors, snapped as many things as we could, discarded the pointless, and here are some gems that we think you’d also agree with. 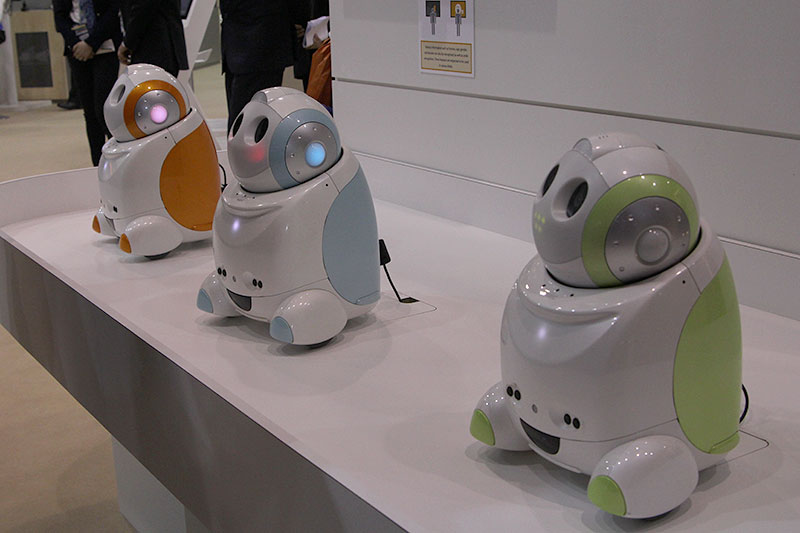 Interested to check out more info of LG's well designed smartwatches? You can read more about them in our dedicated articles for the LG Watch Urbane and LG Watch Urbane LTE. 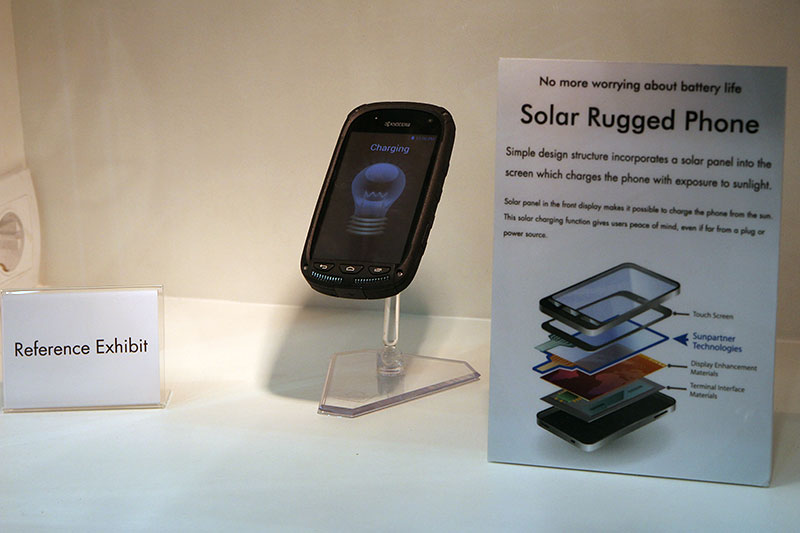 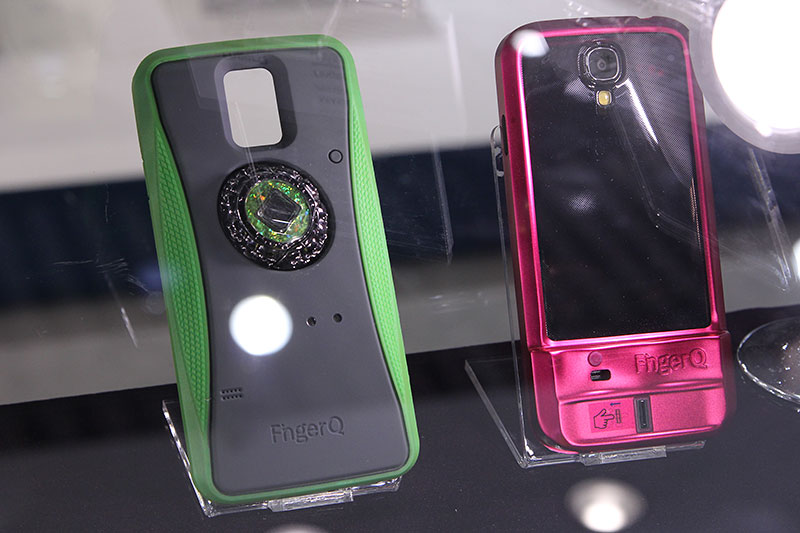 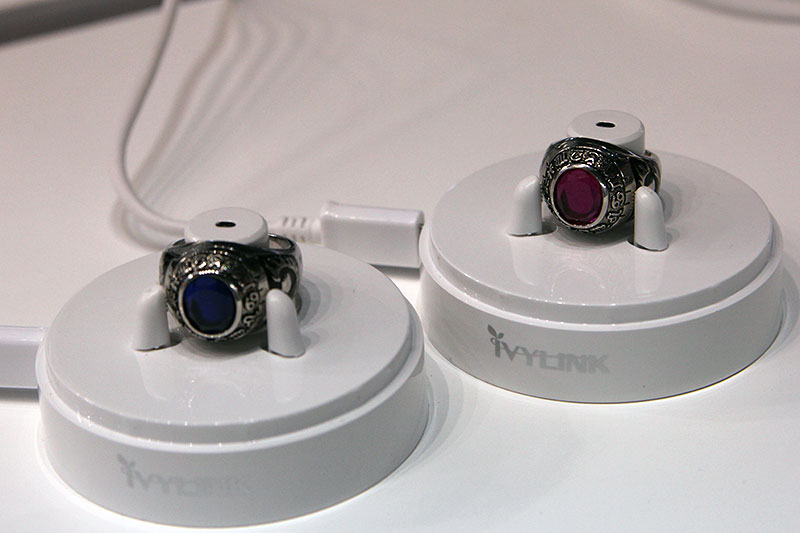 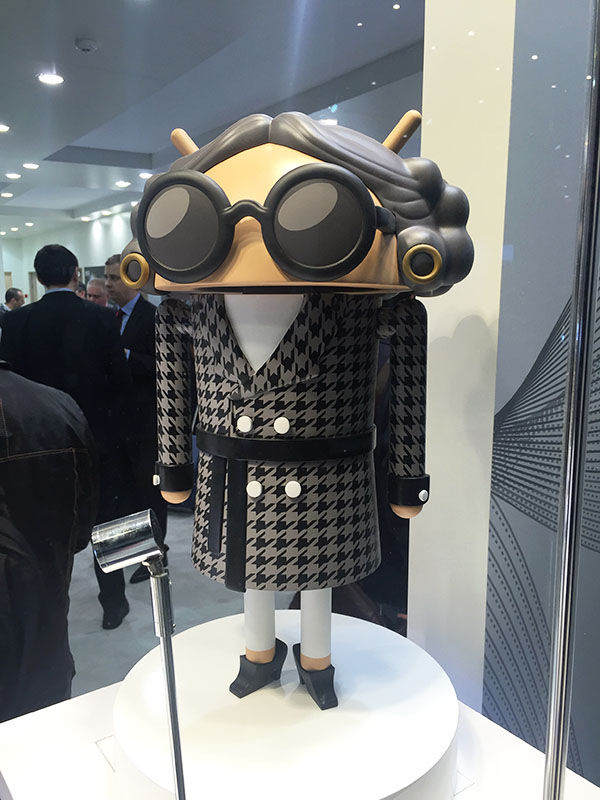 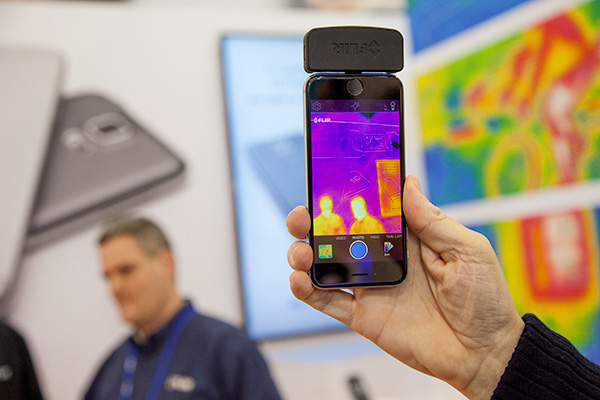 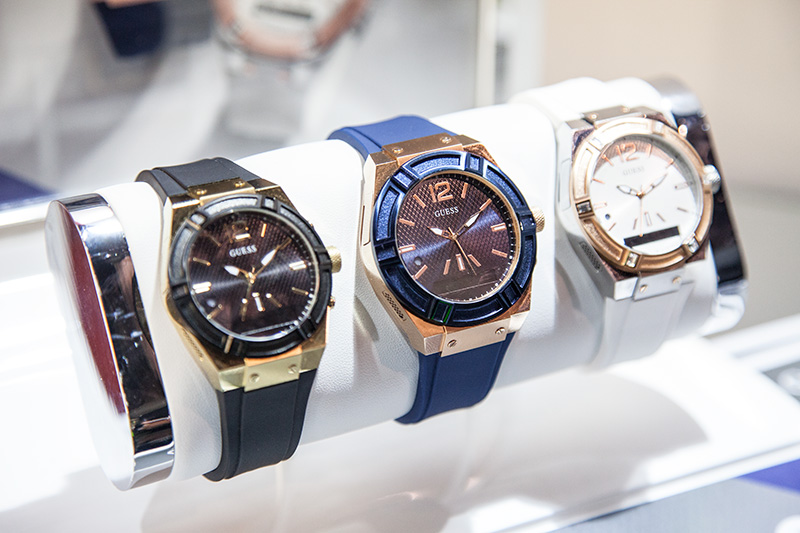 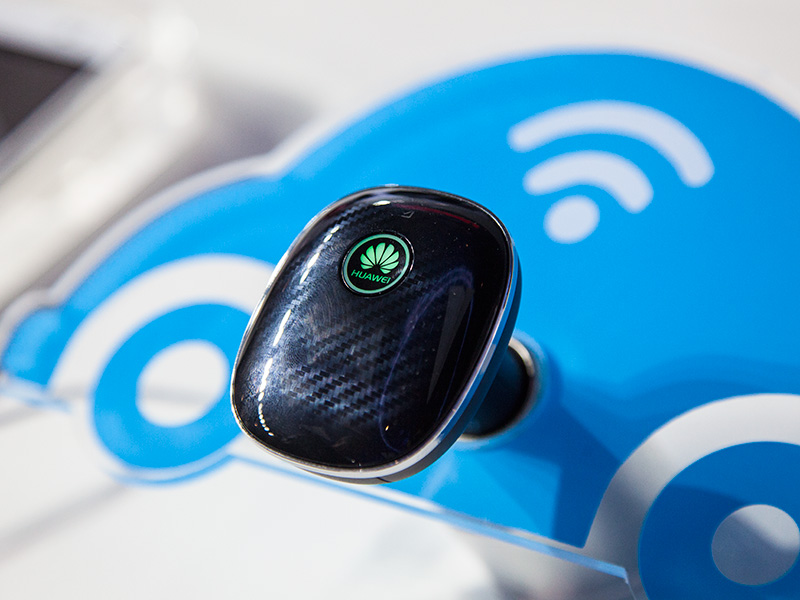 We saved one of the more interesting products for the end of this article, and that's the ZTE Smart Projector. As shown in the photo above, this unique gadget is the world's first all-in-one Wi-Fi hotspot and portable projector. Ideal for business, education, home and outdoor usage, it's capable of supporting up to eight concurrent Wi-Fi users for Internet connectivity at 4G LTE speeds. Meanwhile, its built-in DLP projector boasts of projecting the relevant media up to 120 inches across. With only 230 lumens of light output, you're probably going to get a usable size less than that, but for its size and portability, nobody's complaining. Further to that, it comes with a 4-inch capacitive touchscreen, allowing you to operate its Android OS to store, share, launch apps, and even play games on it - and remember, what you access can be projected onto the big screen!

For its innovation and versatility, the judges for the Global Mobile Awards 2015 (a production of GSMA who runs the MWC show), of which our editor Vijay Anand is a judge, have conferred the ZTE Smart Projector the Best Mobile Enabled Consumer Electronics Device award of the show. This is our editor's quote of the product as published on Global Mobile Awards:

A nifty and useful collaboration device for the home or office, handy in almost any use-case scenario for small groups.

For more news and happenings from MWC 2015, we've compiled relevant content in the following stream: