By now you would have seen the notable improvements made by the new GeForce GTX 680 graphics card from NVIDIA, which is the first SKU based on the Kepler architecture. With class leading performance that can outrun the higher TDP based Radeon HD 7970 graphics cards in most comparisons and yet consumer less power, NVIDIA seems to have kept their end of the bargain for the new generation of graphics cards. Further complimented by GPU Boost, the GeForce GTX 680 has become a very enticing enthusiast gaming graphics card that really maximizes the GPU's capability. How reliably and capable is this new design? Only time will tell.

So what's next? We threw a couple of them in SLI and brought out a pair of AMD's kingpins to see just how they compare in terms of performance scaling and raw performance. Until the dual-GPU variants come about from both camps or the 7-billion transistor Kepler GPU, the results from the pair of GeForce GTX 680 in SLI and the Radeon HD 7970 in CrossFire are going to be record holders for a long time to come. Exactly which extreme setup is better and can the NVIDIA camp still keep their lead? Read on! 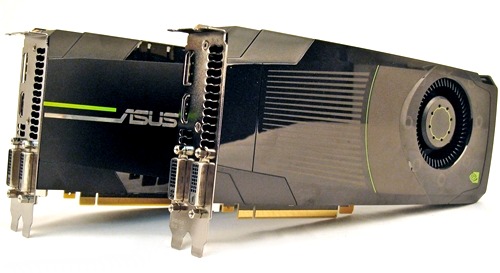 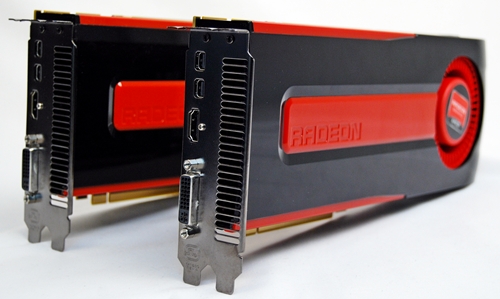