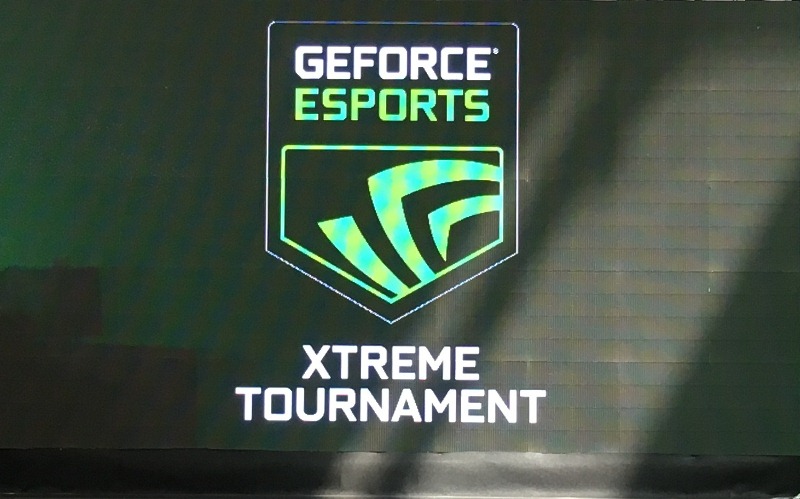 The Southeast Asian GeForce eSports Xtreme Tournament (GEXT) successfully concluded in the Philippines with teams from Thailand and Vietnam emerging as champions in their respective categories. Months after its launch in the Philippines, GEXT culminated in a thrilling grand finals event featuring champions from six participating countries competing at the Activity Center of Glorietta in Makati City.

Over 1,300 teams from Indonesia, Malaysia, Singapore, Thailand, Vietnam, and the Philippines vied for supremacy in Counter-Strike: Global Offensive (CS:GO) and Defense of the Ancients 2 (DOTA 2) over the past six months. Nine teams made it to the grand finals, among which Team Signature of Thailand dominated in CS:GO and Team Next Gen Aorus of Vietnam topped in DOTA 2. GEXT gave away a total of USD 10,000 worth of prizes. 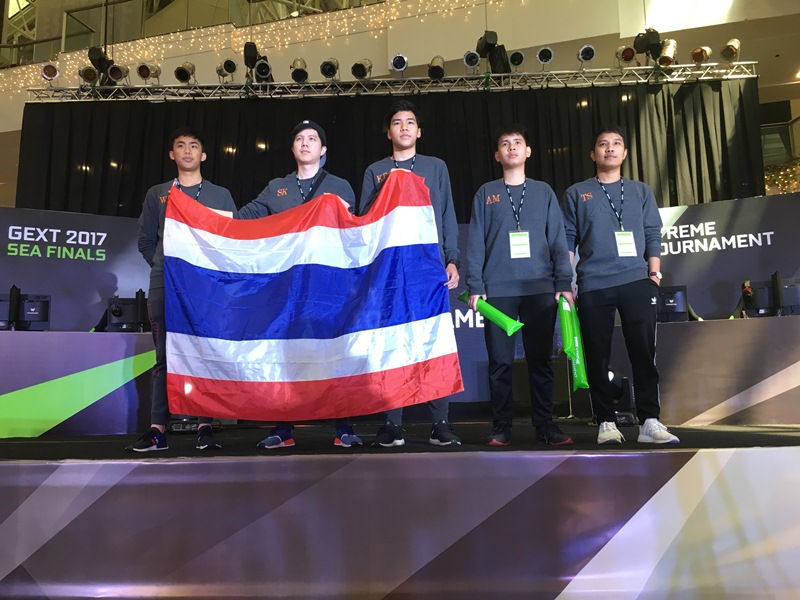 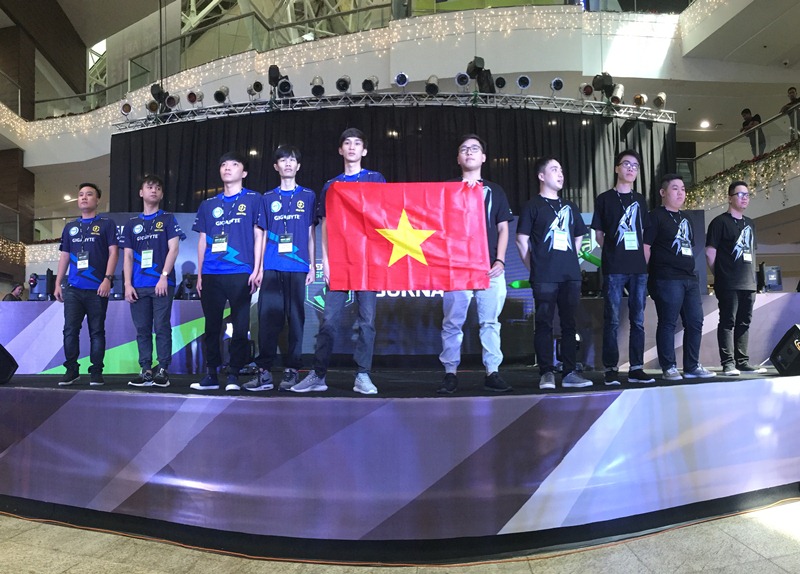 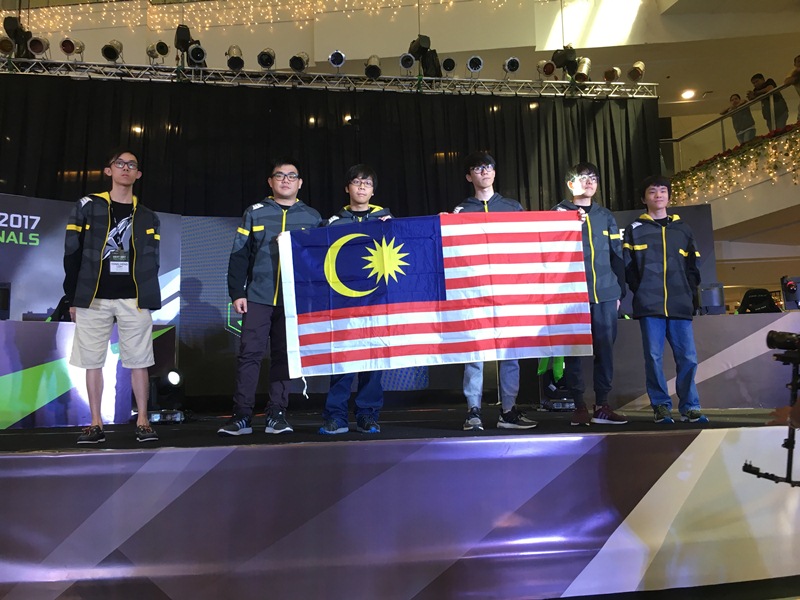 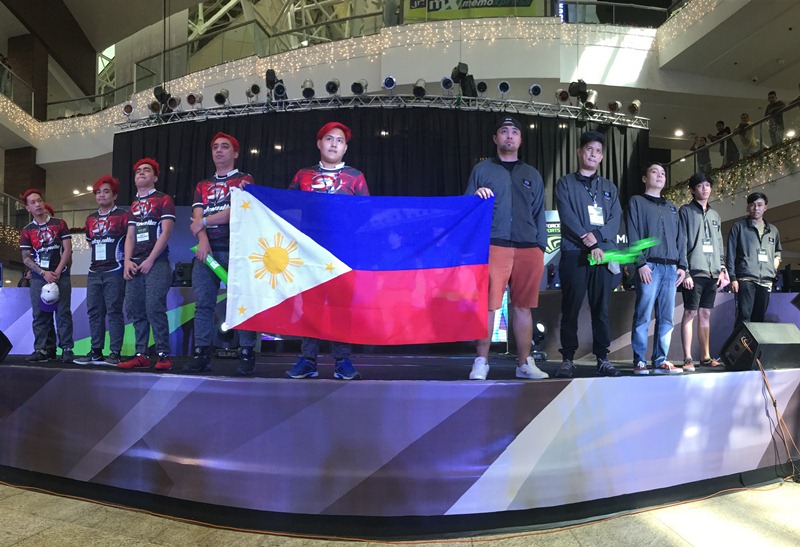 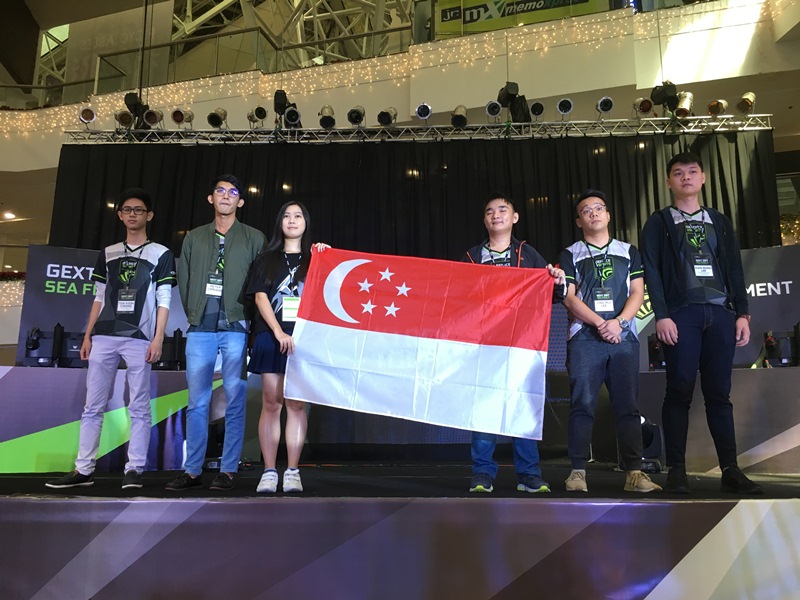 Hosted by NVIDIA, GEXT was held in GeForce Certified iCafes with gaming rigs powered by NVIDIA GeForce GPUs in Southeast Asian countries. GEXT was backed by silver sponsors Galax, MSI, Thermaltake, and TTesports, and gold sponsors Colorful, Coolermaster, and Palit. With an aim to grow the gaming community in the region, the tournament created more accessible opportunities for amateur gamers, allowing gamers and eSports enthusiasts worldwide to interact with one another and follow the GEXT's development online through live streaming. 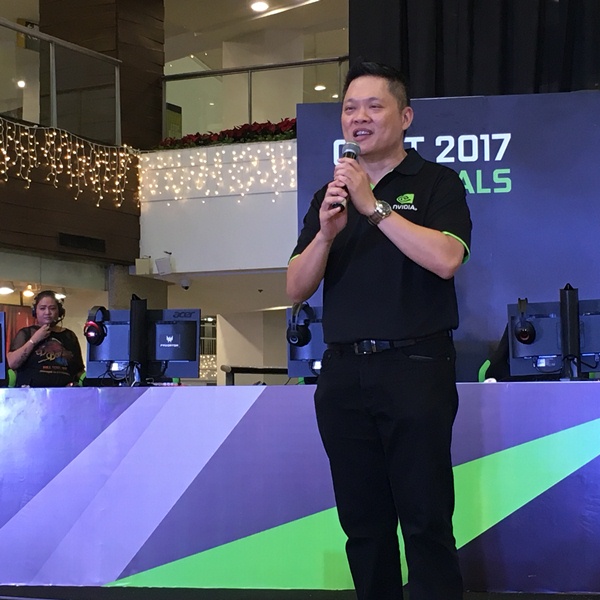 "We are warmed by the enthusiastic response with thousands of teams taking part and millions more following GEXT either at the event venues or online. NVIDIA and our partners are thrilled to be able to help fan the growing interest in eSports across the region. Our award-winning GeForce GTX 10 Series GPUs enabled the gamers to have better gaming experience, said Simon Tan, NVIDIA's director for consumer business in APAC South.