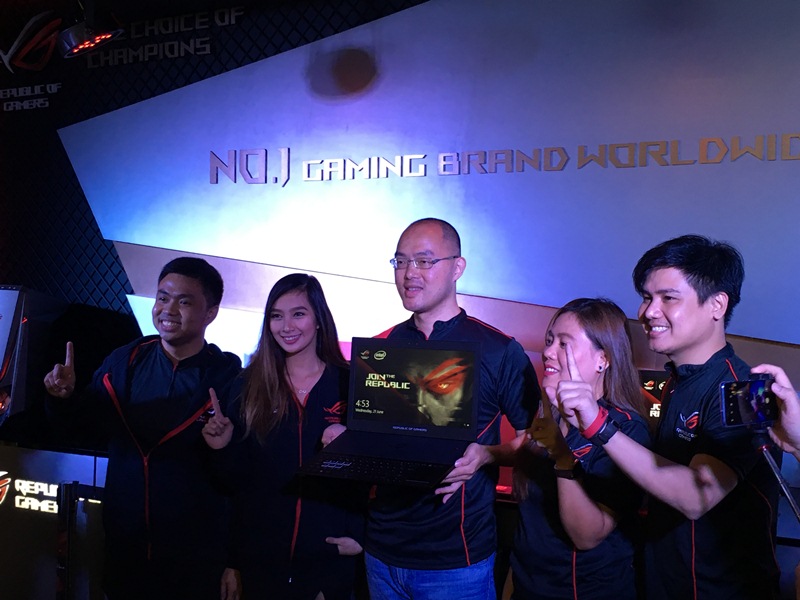 Much has been said about the ROG Zephyrus GX501, the world’s slimmest gaming laptop from ASUS packed with NVIDIA GeForce GTX 1080. We encountered it twice at Computex 2017: first, at the official ASUS ROG launch and second, at NVIDIA’s separate press briefing. A couple of weeks after Computex, the beast was officially launched in the Philippines, arriving in two variants: a version with a GeForce GTX 1080 GPU at PhP 179,995 and a variety with a GeForce GTX 1070 at PhP 149,995. ASUS is now accepting preorders for the ROG Zephyrus.

During the local launch, we got a chance to sit with ASUS Philippines Systems Group Country Manager George Su to talk about the ROG Zephyrus. 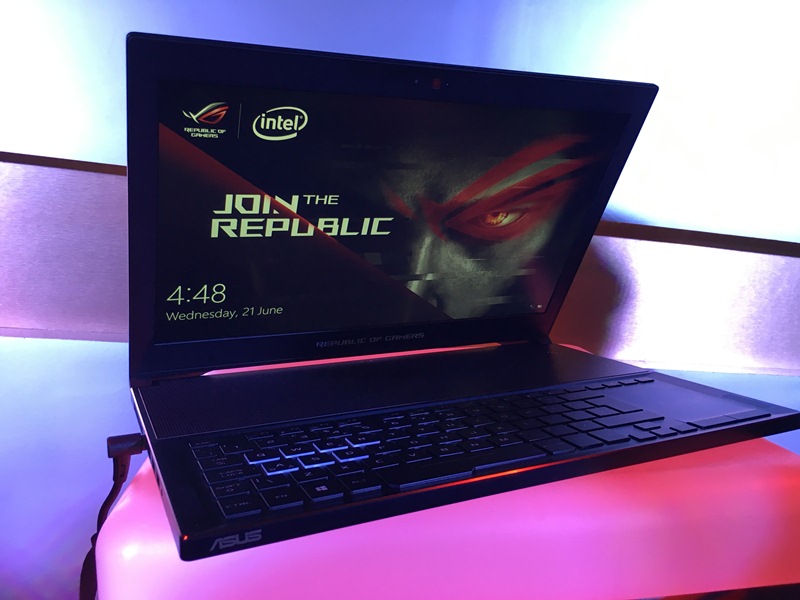 What is the design inspiration of the ASUS ROG Zephyrus?

The ASUS ROG Zephyrus is a revolutionary design concept, wherein we really tried to think out of the box to come up with a new design. In order to cram in an NVIDIA GeForce GTX 1080 GPU, we have to go through a lot of technical and heat dissipation challenges. Hence, we decided to combine metal material with aerodynamic design. Eventually, we came up with a structure that can dispatch the heat and introduce cool air into the machine at the same time. Contemplating on the design of the ROG Zephyrus, we can say that function defined its form factor and we assure that it will look attractive to ROG users. 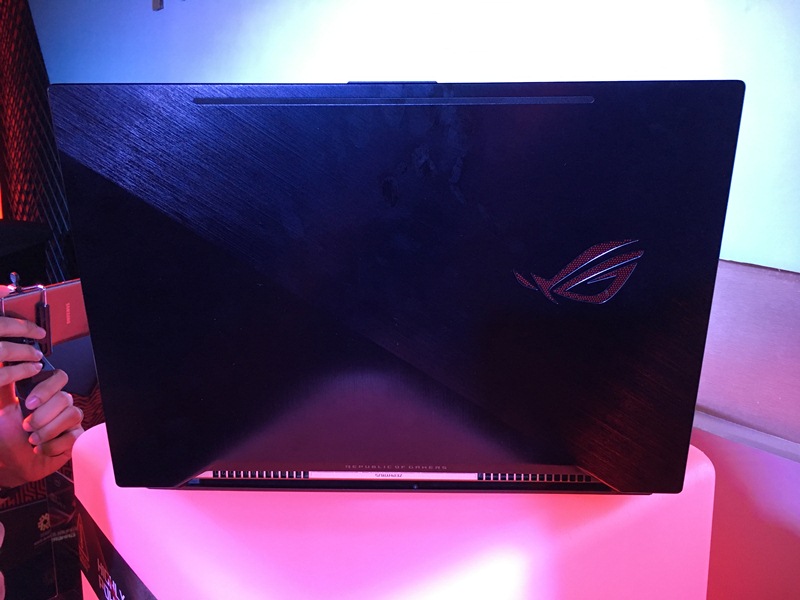 We noticed that ASUS used a distinct naming convention for this gaming laptop. Is ASUS introducing a new category of products (similar to the STRIX) within the ROG lineup?

It might be too early to mention such an idea, but whenever we introduce a revolutionary design, we always hope that it will be appreciated worldwide by different gamers. If that is going to be the case, then we might proceed on introducing the thin and light concept of the Zephyrus to the ROG series. By that time, we might have several SKUs with different specifications and features based on the thin and light design. 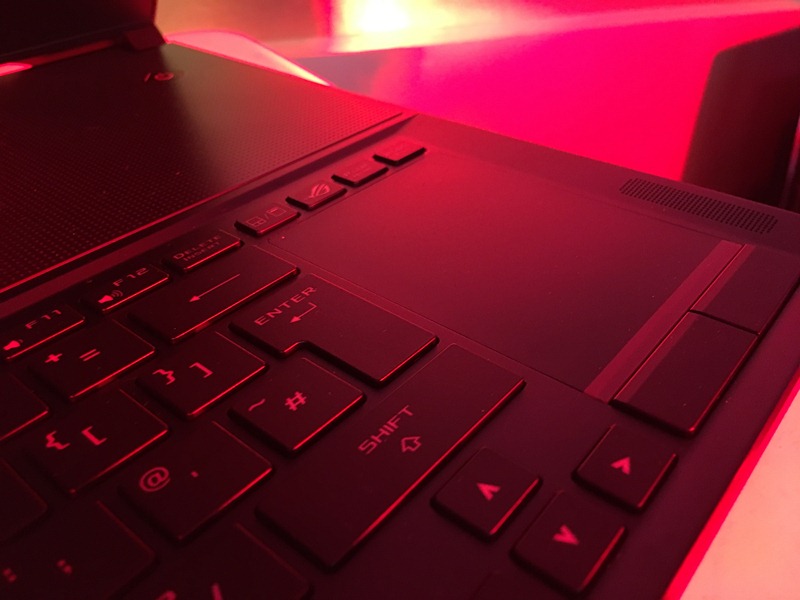 How do you position the Zephyrus as a product in the ROG lineup?

The ROG Zephyrus is top-of-the-line. In terms of specifications and pricing, you can see that it is a very unique SKU among our ROG offerings. Other than the GX800, which is our most expensive offering at the moment, the Zephyrus is top-of-the-line, but if you will look deeper at its specifications and revolutionary design, including all the engineering efforts that we put inside it, you will realize that its pricing in the Philippines is reasonable. 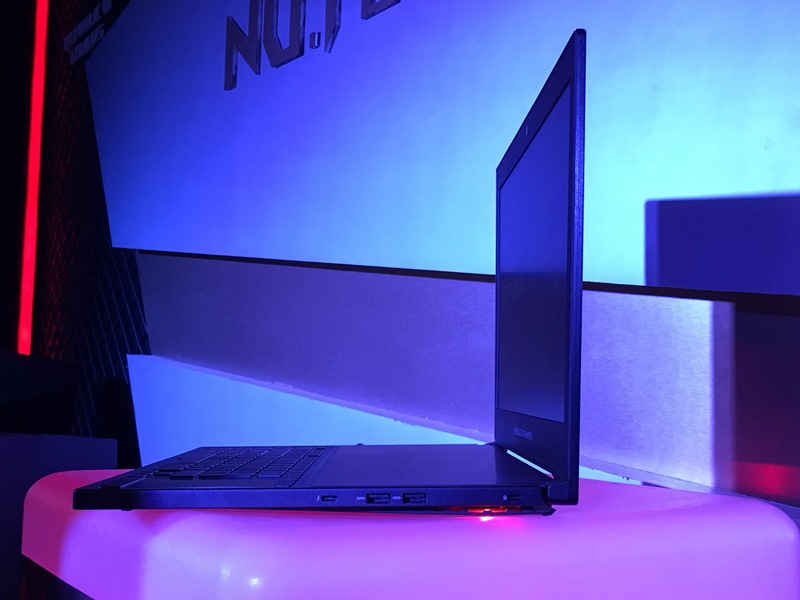 We understand the need for the ROG Zephyrus to have mechanical openings. However, some people might think that these openings will make the laptop more exposed to elements like dust and moisture. How does ASUS deal with it?

Not only with the Zephyrus, but also across all ROG and ASUS notebook lineups, our products have gone through a series of tests for temperature, humidity, dust, and drop, just to mention a few. Only when the product passed all of our test requirements, then that’s the time when we will introduce the product to the market as we want to guarantee that the customer gets the best quality from ASUS. In addition, we provide a very good after-sales service in the Philippines with two-year global warranty. This means that if anything happens, we will take good care of our user’s concern. Another thing, look at the design perspective of the ROG Zephyrus, those open places are the outlets, which means that even if humidity or dust is present, these elements will be blown out. Meanwhile, the intake portions come with adequate protection while drawing in cool air through the laptop’s metal chassis. 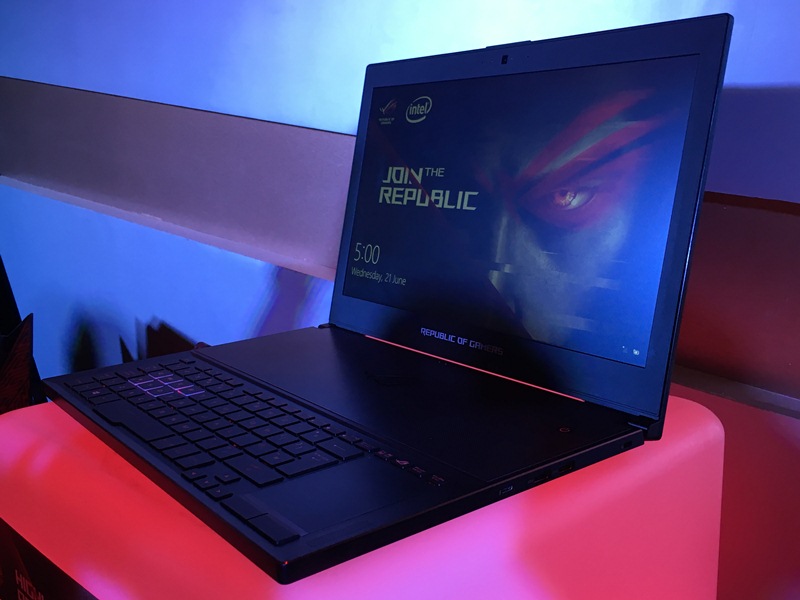 How many units of the ROG Zephyrus are you planning to bring to the Philippine market?

Official availability will start in August and a microsite is now live to collect the preorders, so we can ascertain the demand and interest of consumers. Right now, there is a lot of interest coming to us on Facebook. We will try to expedite our delivery to meet the demands of our customers. We cannot comment on how many units are we going to ship, but we will try to find the best allocation.