Online financial cybercrime victims struggle to recover all their lost money, according to Kaspersky

Online financial cybercrime victims struggle to recover all their lost money, according to Kaspersky 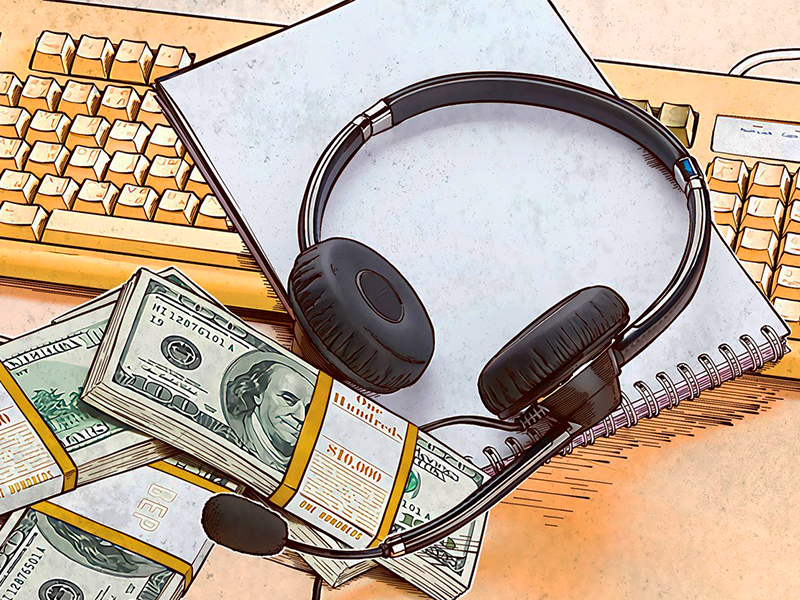 A recent study conducted by global cybersecurity company Kasperksy Lab reveals over half or 52 percent of Internet users who’ve lost money at the hands of cybercriminals have only got some, or none, of their stolen funds back.

Attitudes to online safety could be influenced by users mistakenly thinking lost money will be automatically refunded to them. Almost half (45%) say that they assume they will be reimbursed by banks for financial cybercrime without any problems, but as the survey shows, over half (52%) of people affected haven’t had all their stolen money returned.

With the variety and sophistication of online financial threats against consumers growing, losses from online fraud, identity theft and hacking are now running at billions a year. The research reveals how costly these attacks are for Internet users, and how lucrative they’ve become for cybercriminals. On average, Internet users lose USD 476 per attack and one-in-ten people surveyed said they lost more than USD 5,000.

As most of our everyday activities become Internet-dependent, more users go online to manage their finances. In fact, large majority of Internet users say they conduct financial operations online (81%) and under half (44%) store financial data on their connected devices. This might pave way for cybercriminals to perform cyberattacks, making it important for users to have Internet security to protect themselves and their money.

“Cybercriminals are continually looking for new ways to exploit and defraud consumers and that’s why it’s important for Internet users to be on their guard at all times,” says Vyacheslav Zakorzhevsky, Head of the Anti-Malware Research Team at Kaspersky Lab. “Cybercriminals can conduct financial crimes via malware, phishing and more. Don’t assume you will always get all your money back if you become a target and funds are stolen from you. The best way to safeguard your finances online is to make sure you don’t become a victim, and for that we recommend specialist software that protects your identity and keeps sensitive data out of the hands of the cybercriminals.”

In line with their objective to provide Internet security to users, Kaspersky introduces one of their home products. The Kaspersky Safe Money is a financial security suite of technologies, designed to protect the online financial operations of users with three core principles — trusted site, trusted connection and trusted environment. Interested users may go to Kaspersky’s website for more details.