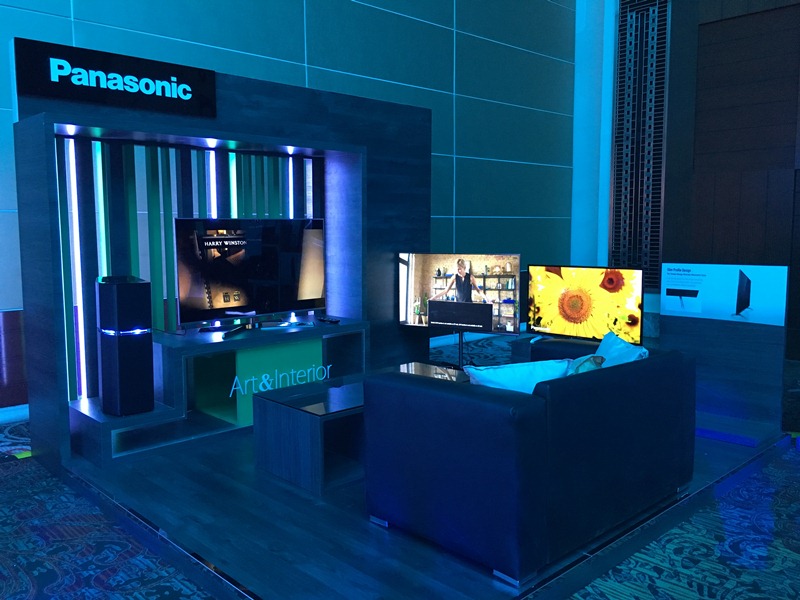 Blurring the line between Full HD and 4K UHD

Part of its 50th year milestone in the country, Panasonic Manufacturing Philippines Corporation (PMPC) has updated its roster of televisions, with models primarily divided into 4K UHD (2160p) and FHD (1080p) categories. 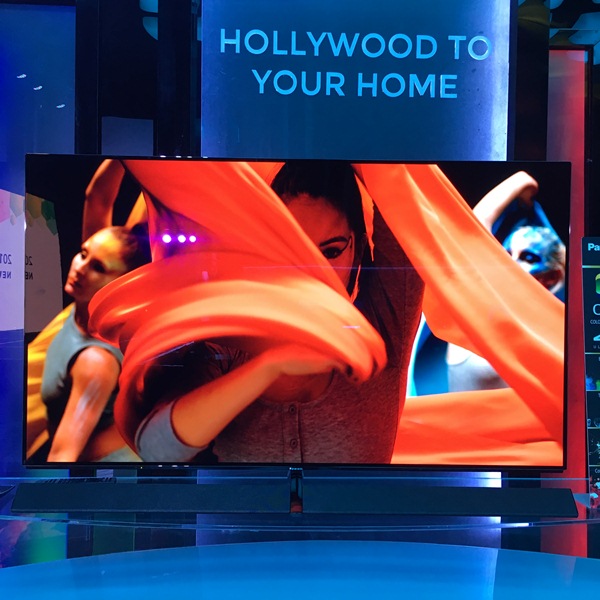 Topping the 4K UHD line is the Panasonic TH-65EZ1000 from the EZ1000 series with its whopping display size of 65 inches and price of PhP 349,990. One key feature of this model, which is also present in all new Panasonic 4K UHD models and in some FHD televisions, is the company's proprietary Hexa Chroma Drive technology. With this technology, combined with the use of a Master HDR OLED panel, the TH-65EZ1000 promises to deliver remarkable brightness, contrast, and color quality. Inside, it integrates the Studio Colour HCX2 processor which was fine-tuned with the help of Hollywood professionals to bring the "Hollywood Experience" inside your home. Its seamless design features the TV's seemingly floating vast display held by a pedestal attached to a stand that doubles as a speaker system (Dynamic Blade Speaker). 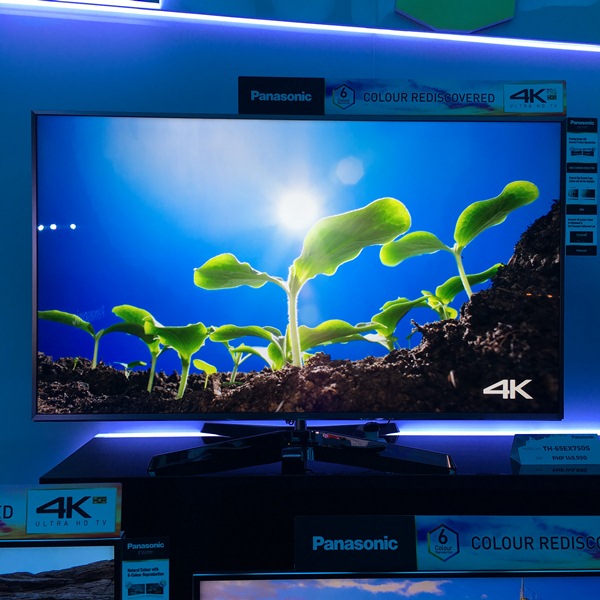 Following the EZ1000 series is the EX750 series which consists of models TH-65EX750S (PhP 149,990) and TH-50EX750S (PhP 79,990). One major difference in these two models is the use of an IPS display dubbed as Super Bright Panel Plus. The display is mounted on a pedestal with adjustable height. 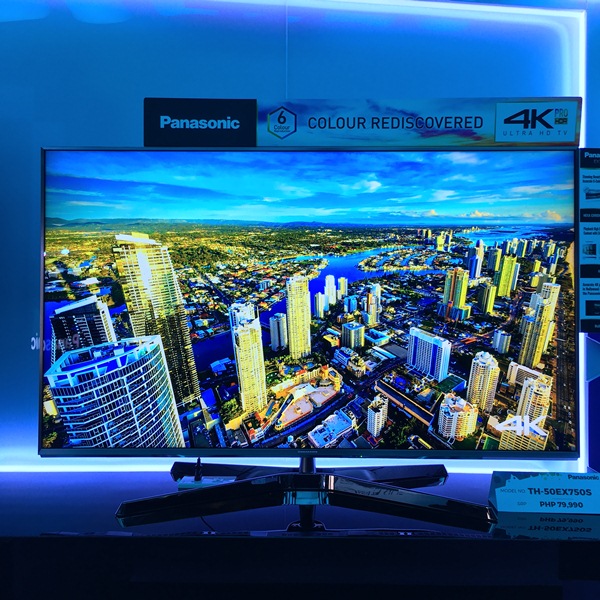 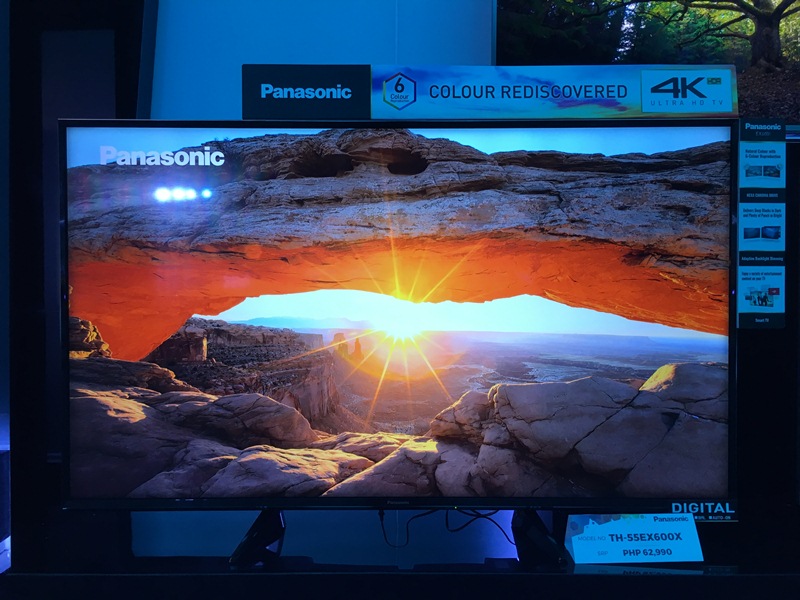 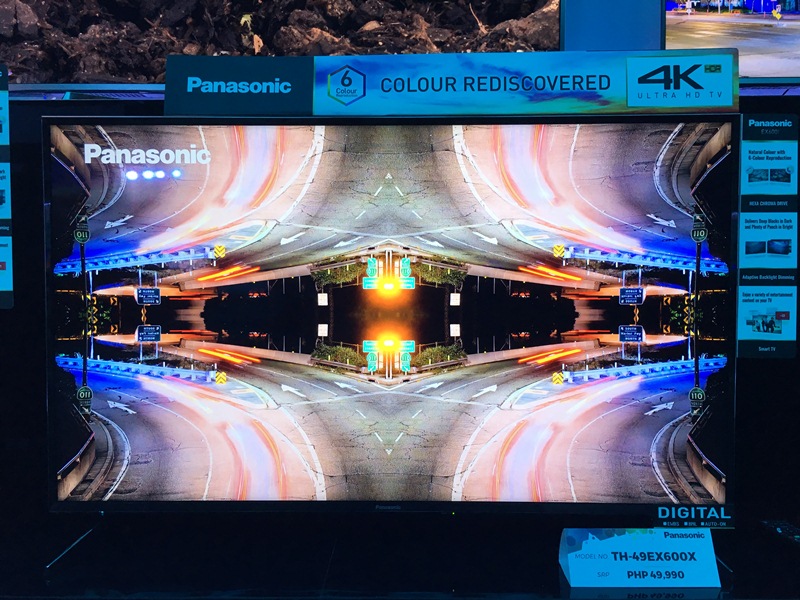 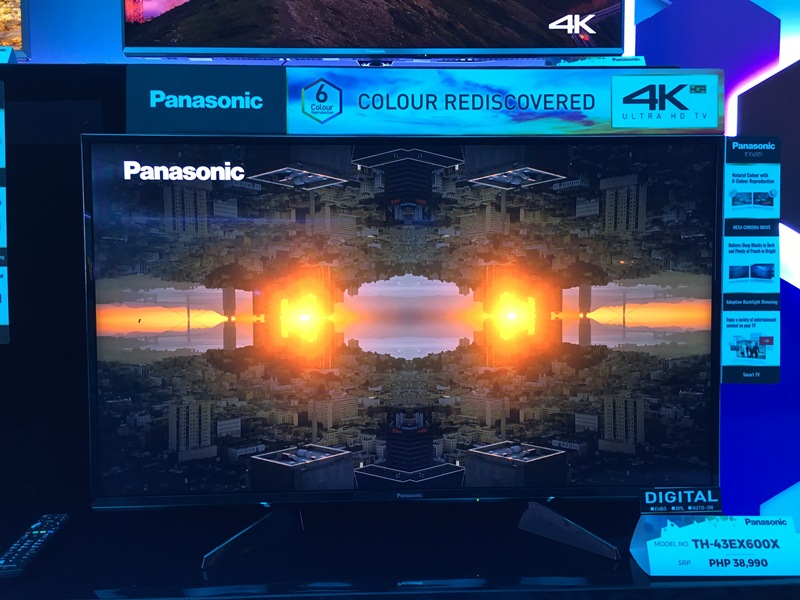 Moving on to the FHD category, the lineup is led by Panasonic's ES630 series, in which the most expensive is the TH-49ES630X (PhP 43,990), followed by the TH-43-ES630X (PhP 34,990). The ES630 series shares similarities with the EX750 series, coming with Super Bright Panel Plus displays. Do notice the close pricing between Panasonic's entry-level 4K UHD TVs and high-end FHD TVs. At this point, it seems that manufacturers, like Panasonic, are already giving consumers tempting choices to move from FHD to 4K UHD standard. 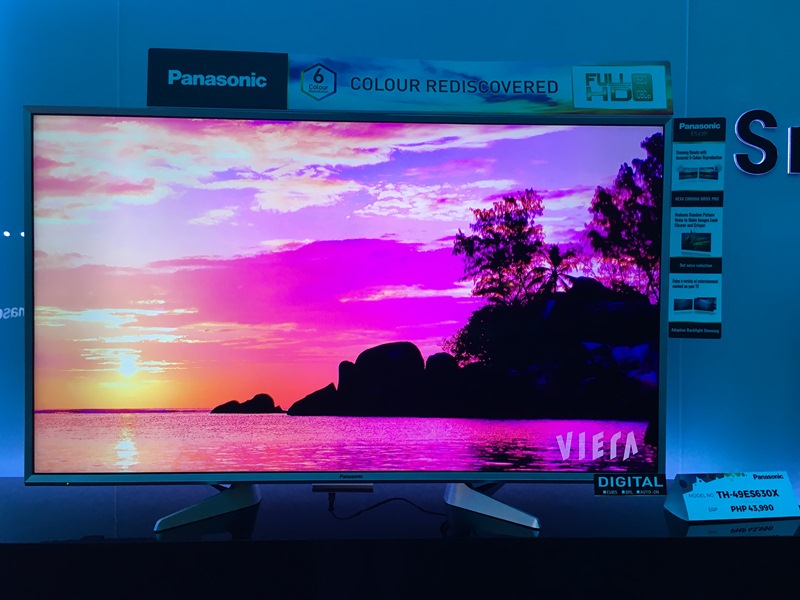 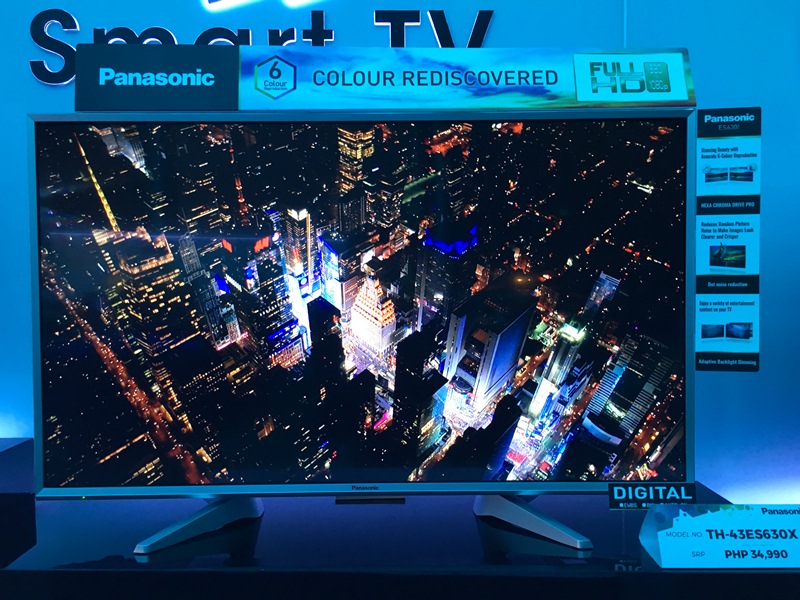 The ES630 series is followed by the ES500 series, arriving with models TH-40ES500X (PhP 29,990) and TH-32ES500X (PhP 20,990). Coming with IPS LED Super Bright Panel displays, these models are among Panasonic's latest, most affordable smart TV offerings. Models starting from the EZ1000 series down to the ES500 series are smart TVs. 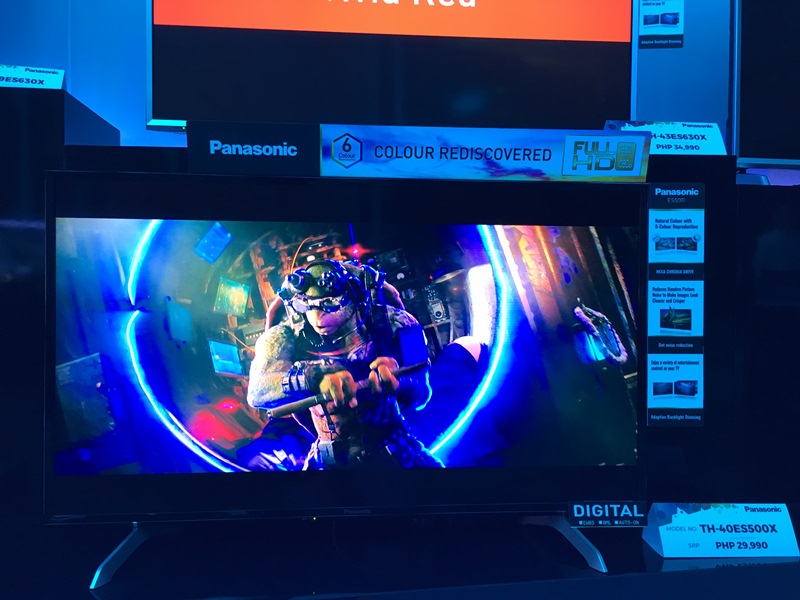 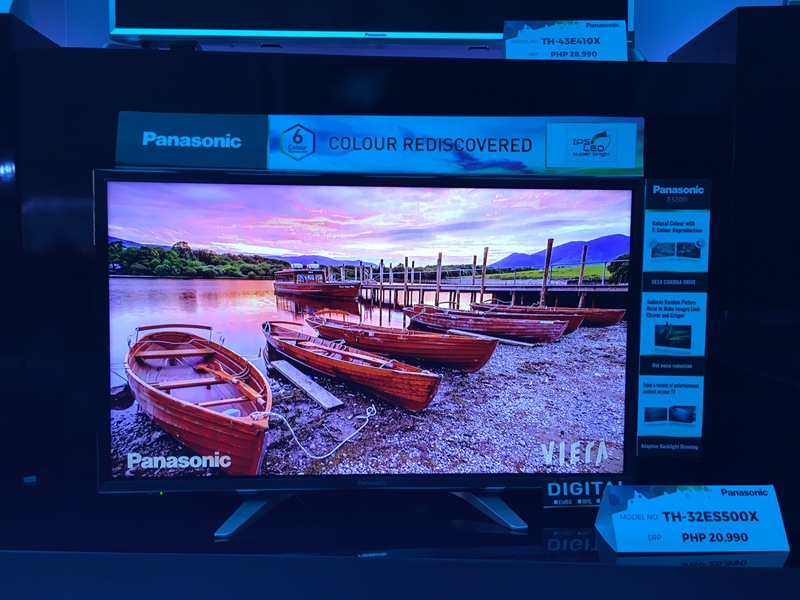 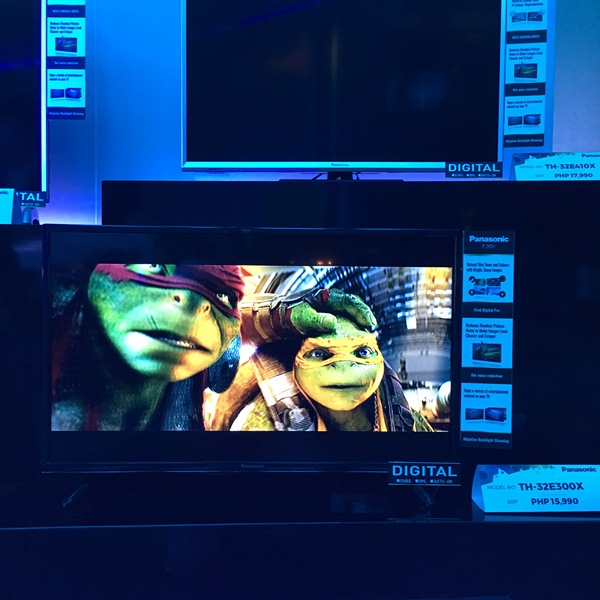