The Smart Bro Live and Loud concert went live last Friday at the TriNoma Mindanao Parking lot in Quezon City. The said event was momentous for the telco giant Smart Communications, as it was the first interactive concert to date, allowing concert-goers and the audience at home to participate in the event by letting them intervene with elements such as stage effects and even the set list of the artists through tweets. The Smart Bro Live and Loud concert featured four of the country’s most iconic musicians in the rock genre, namely Raimund Marasigan, Barbie Almalbis, Rico Blanco, and Ely Buendia, which acts were preluded by the performances of Save Me Hollywood and Franco. Raimund and Ely were accompanied by their bands Sandwich and Pupil respectively.

Scroll down to view the highlights and sidelights of the Smart Bro Live and Loud concert: 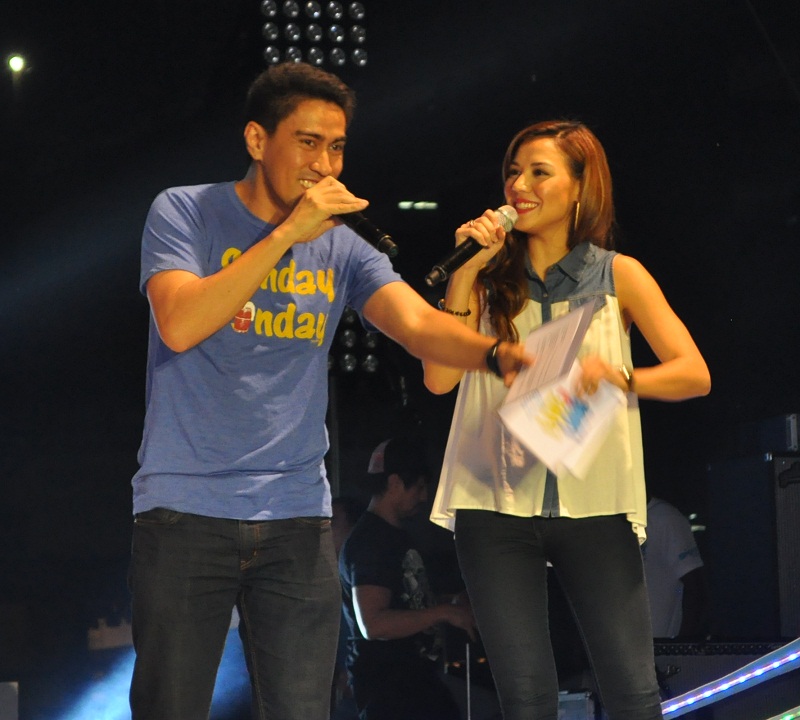 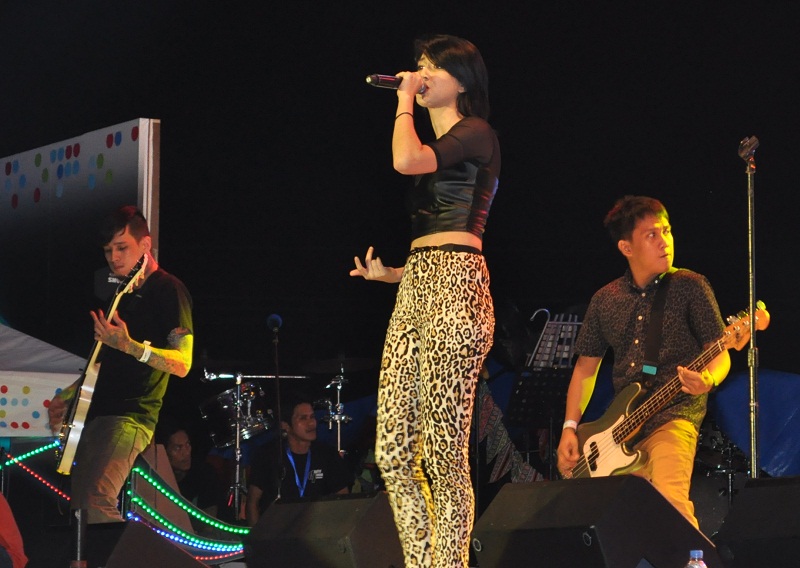 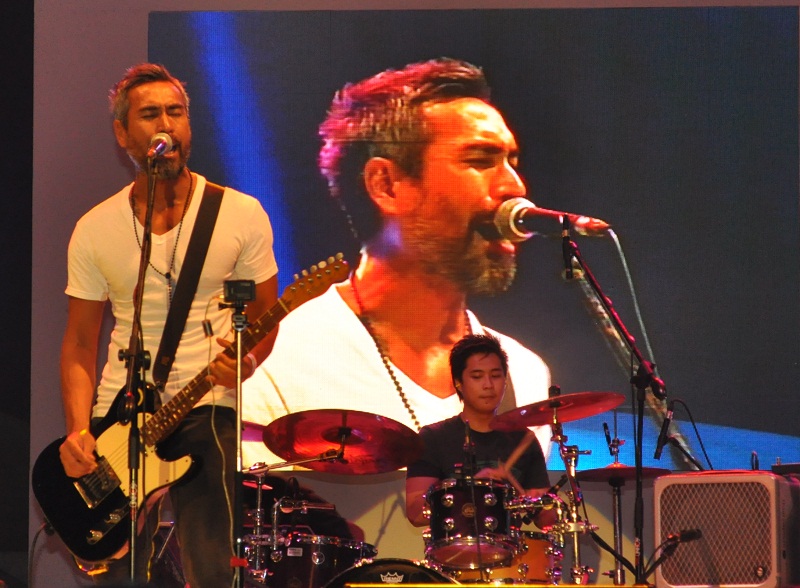 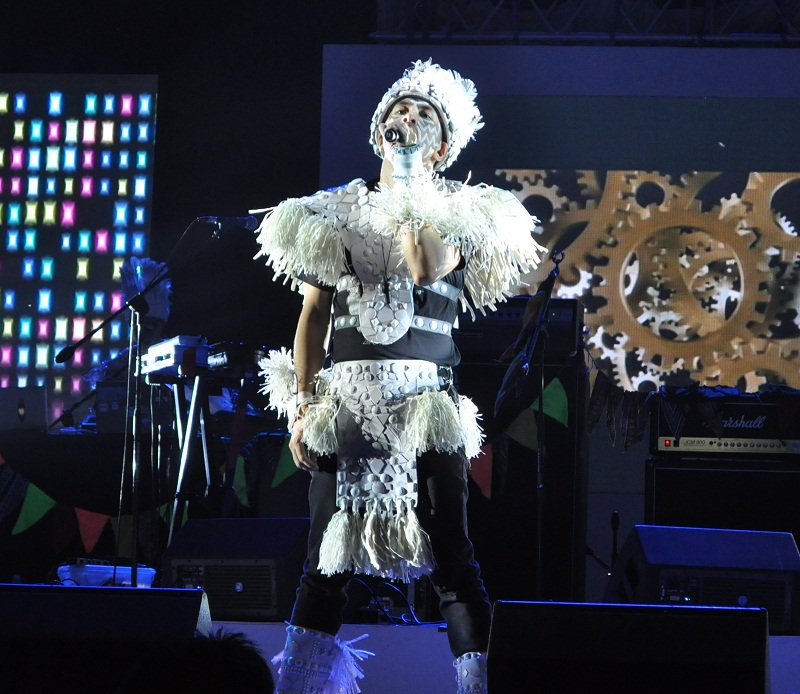 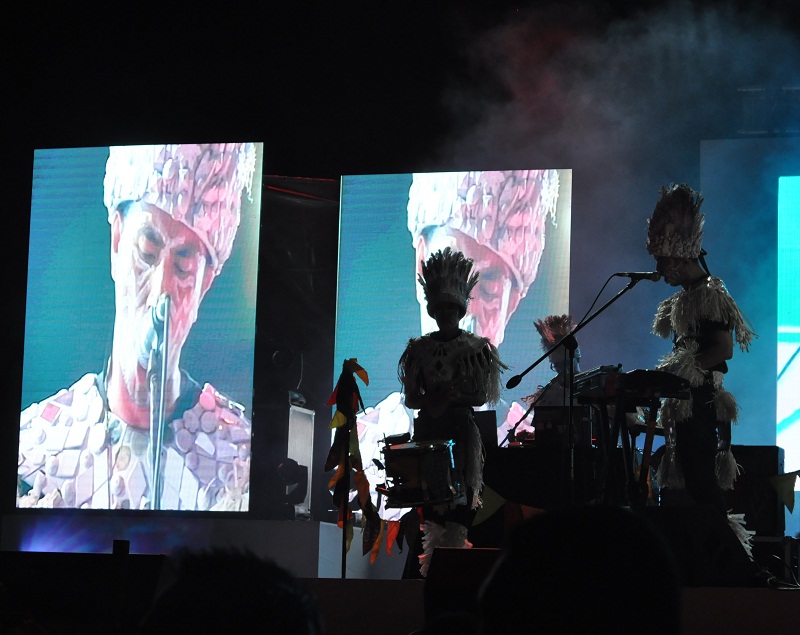 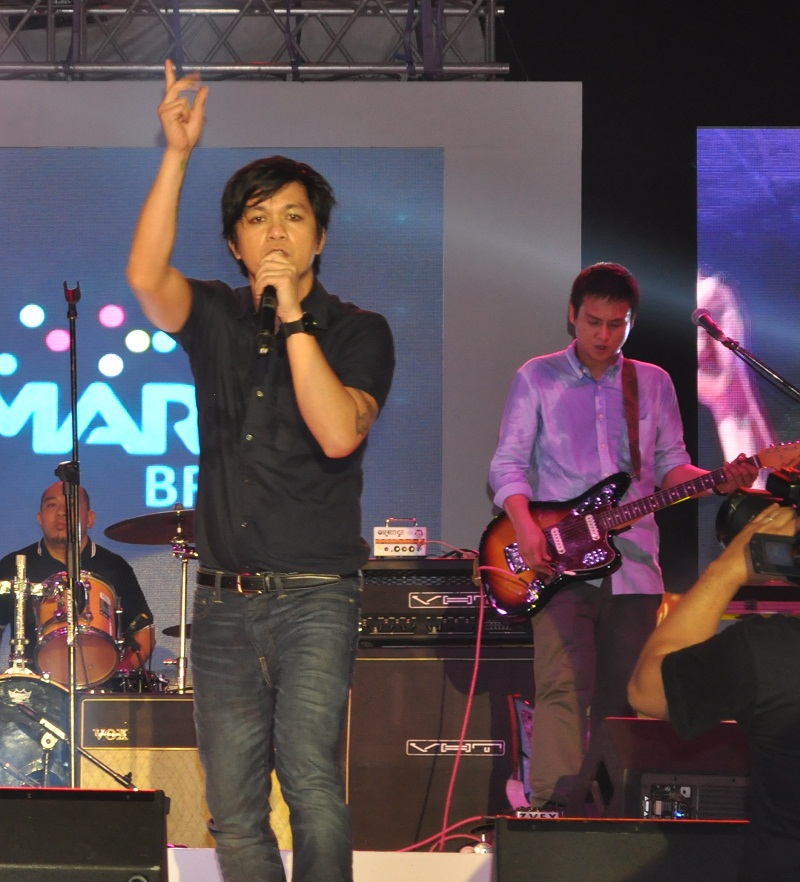 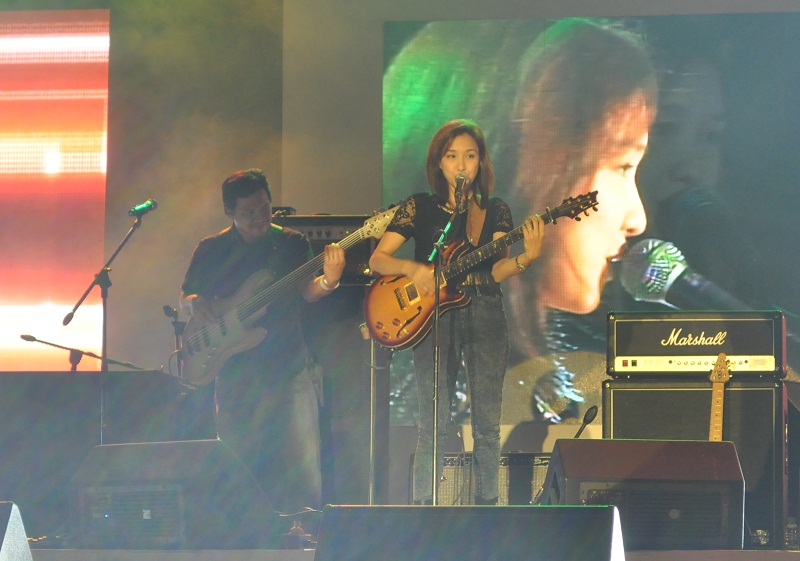 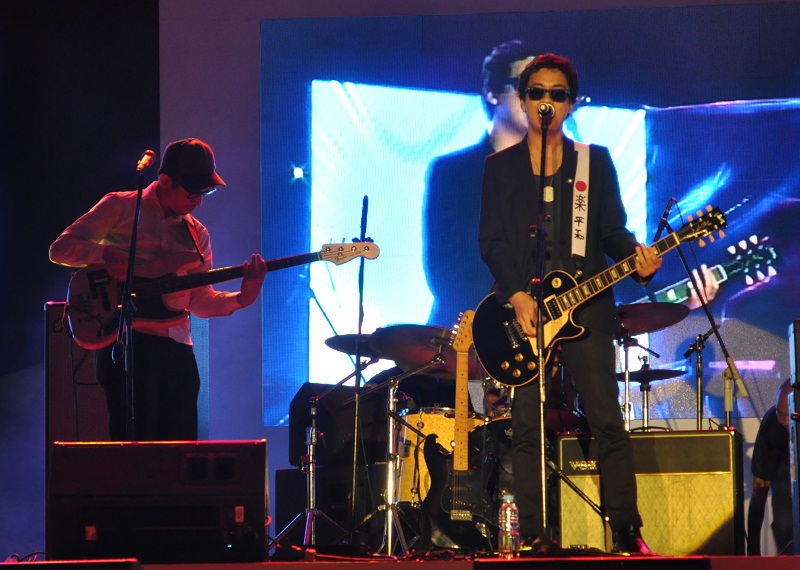 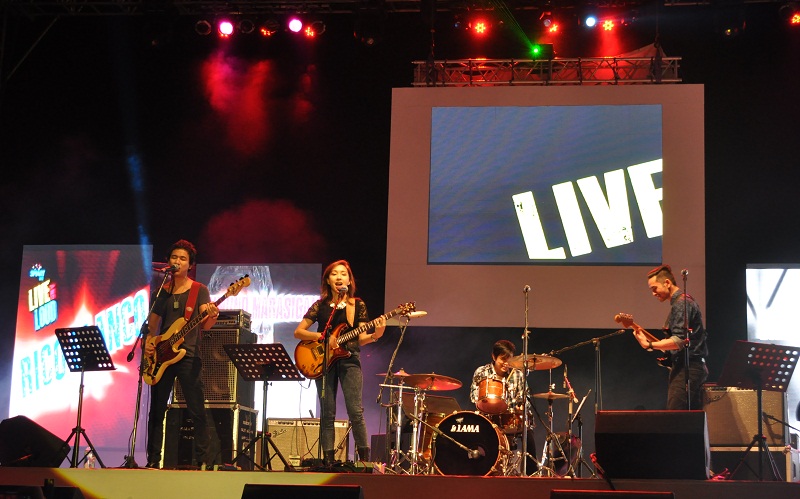 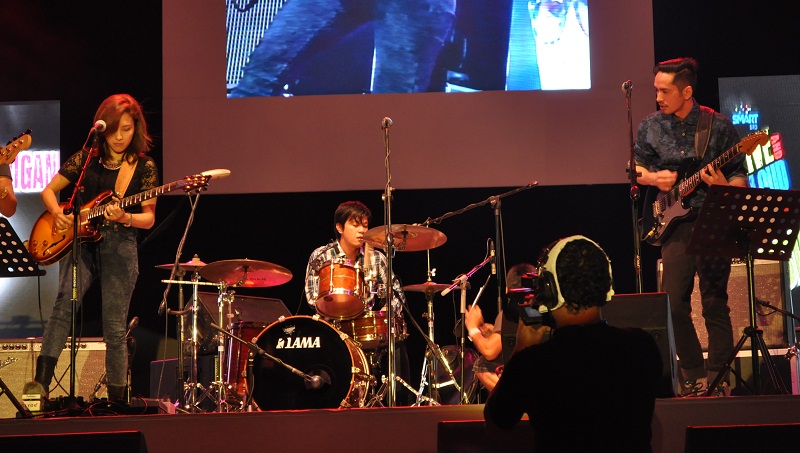 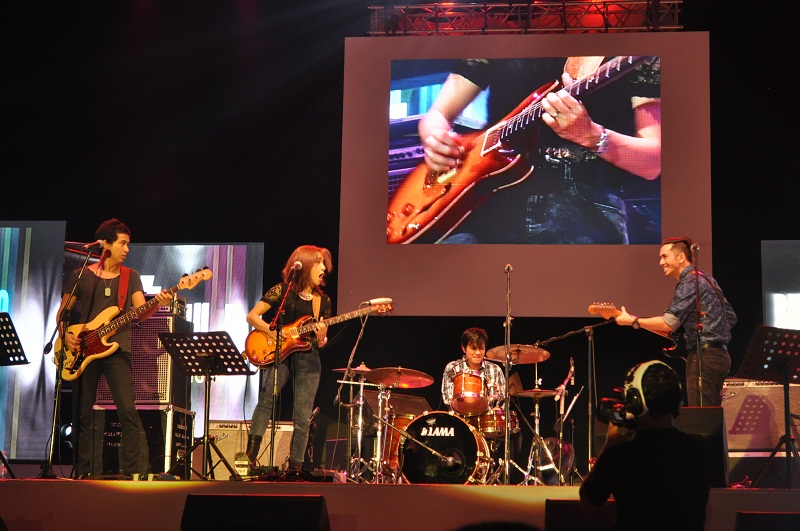