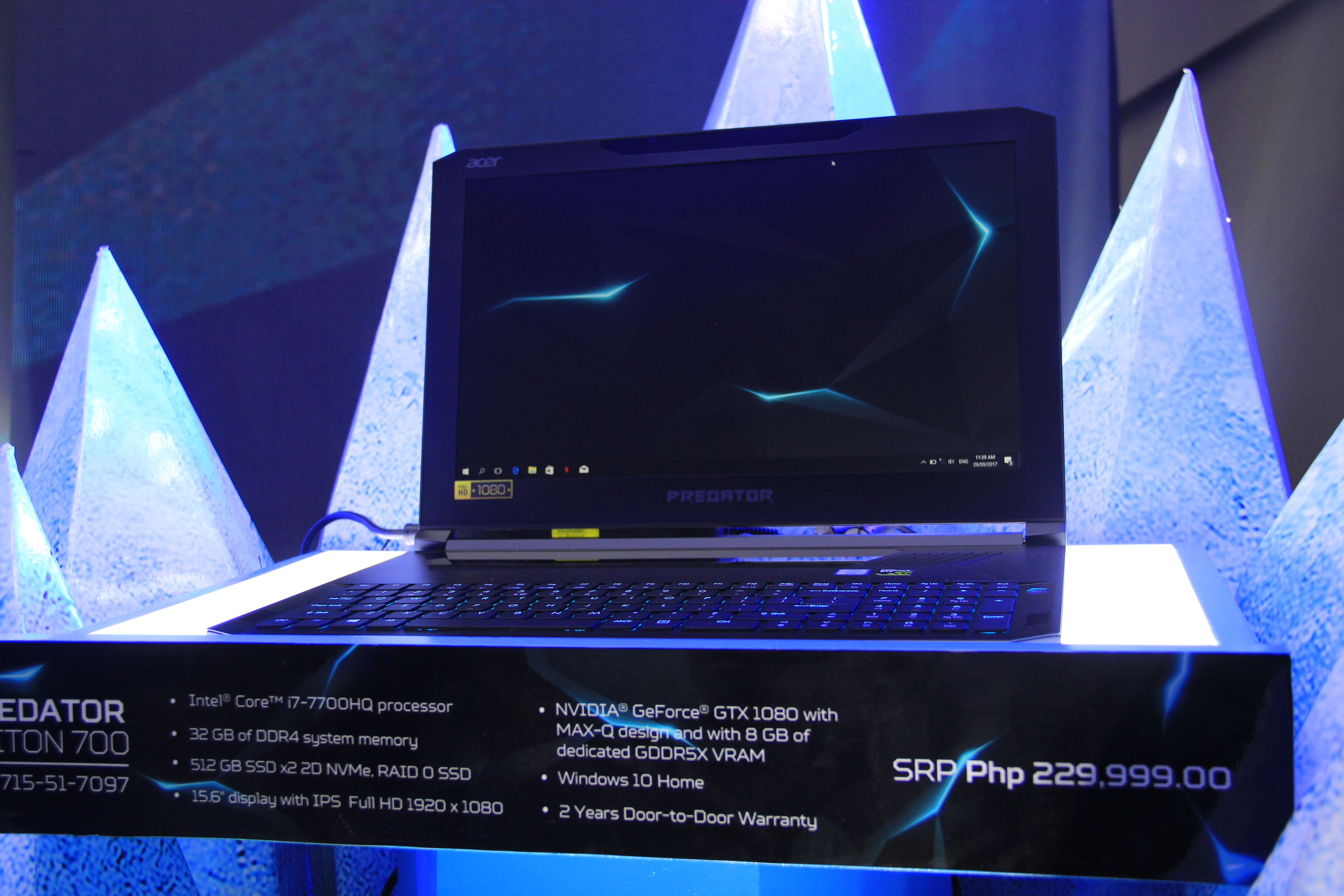 Predator Philippines launched the latest addition to its high-performance series of notebooks, the Triton 700. The first-ever Predator spiked with aqueous blue lighting, the heavy-duty gaming laptop was launched at the High Ground Café in Quezon City.

With the launch of Predator’s newest stalwart, it aims to provide gamers and enthusiasts a lightweight and elegant option for intense gaming. Customers can choose between a Triton 700 laptop that bears an NVIDIA GeForce GTX 1060 or the newest GeForce GTX 1080 with Max-Q design.

The latest GeForce GTX 1080 promises ultra-smooth visuals and extreme overclocking speed potential. Screen tearing and stuttering are effectively minimized and eliminated as it features NVIDIA G-SYNC which matches the refresh rate of the Triton 700’s 15.6-inch FHD display. It is also powered by an Intel Core i7 processor that makes processing speed at an optimum ensuring excellent performance clock for clock. 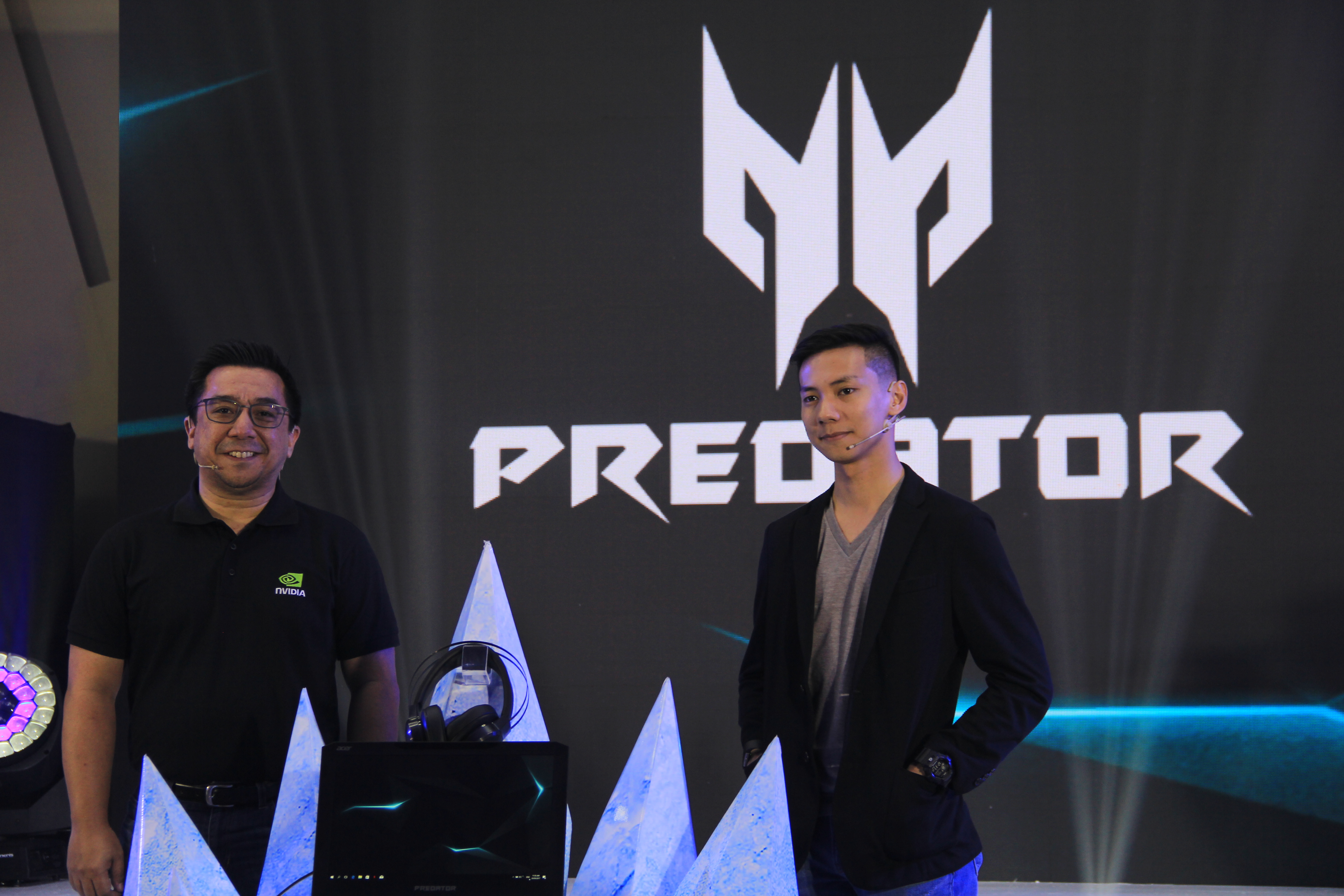 True to Predator’s title as the leading producer of gaming laptops with the best cooling systems, the Triton 700 boasts an advanced thermal design that guarantees constant high performance. The unit cools without bulk as it is equipped with the twin Aeroblade 3D fans that sport the thinnest blade out in the market at 0.1mm, giving the laptop 35% improved airflow.

Marrying sleekness with heavy-duty efficiency, the Triton 700 promises an immersive gaming experience elegantly presented through its slim design. At a Z-height of 18.9mm, the Triton 700 is sleek enough to be trotted anywhere extreme performance is needed. The Full HD screen promises to reflect users the stunning visuals extended to them by the system’s VR ready GPU and processor while surround sound is more than possible through Dolby ATMOS for an immersive gaming experience.

Its low-profile mechanical keyboard sports slim keys and is RGB-backlit that makes efficient luminescence and customizable backlit colors. A panel of Corning Gorilla glass glazes the front of the keyboard for the precision touchpad providing a window to the device’s cooling system.

The Triton 700 has generous input/output ports placed on either side of the unit. Gamers can now enjoy the ease of connection for surround gaming up to three monitors via Thunderbolt 3 or jump their Internet connection via the Ethernet port.

“When we engineered the Triton 700, we really took into consideration the needs and wants of gaming enthusiasts,” shares JB Aquino, Marcomms Lead, Predator Philippines. “Extreme performance was a given. On top of that we made sure that the Triton 700 was conveniently portable and housed in one robust yet refined machine.” 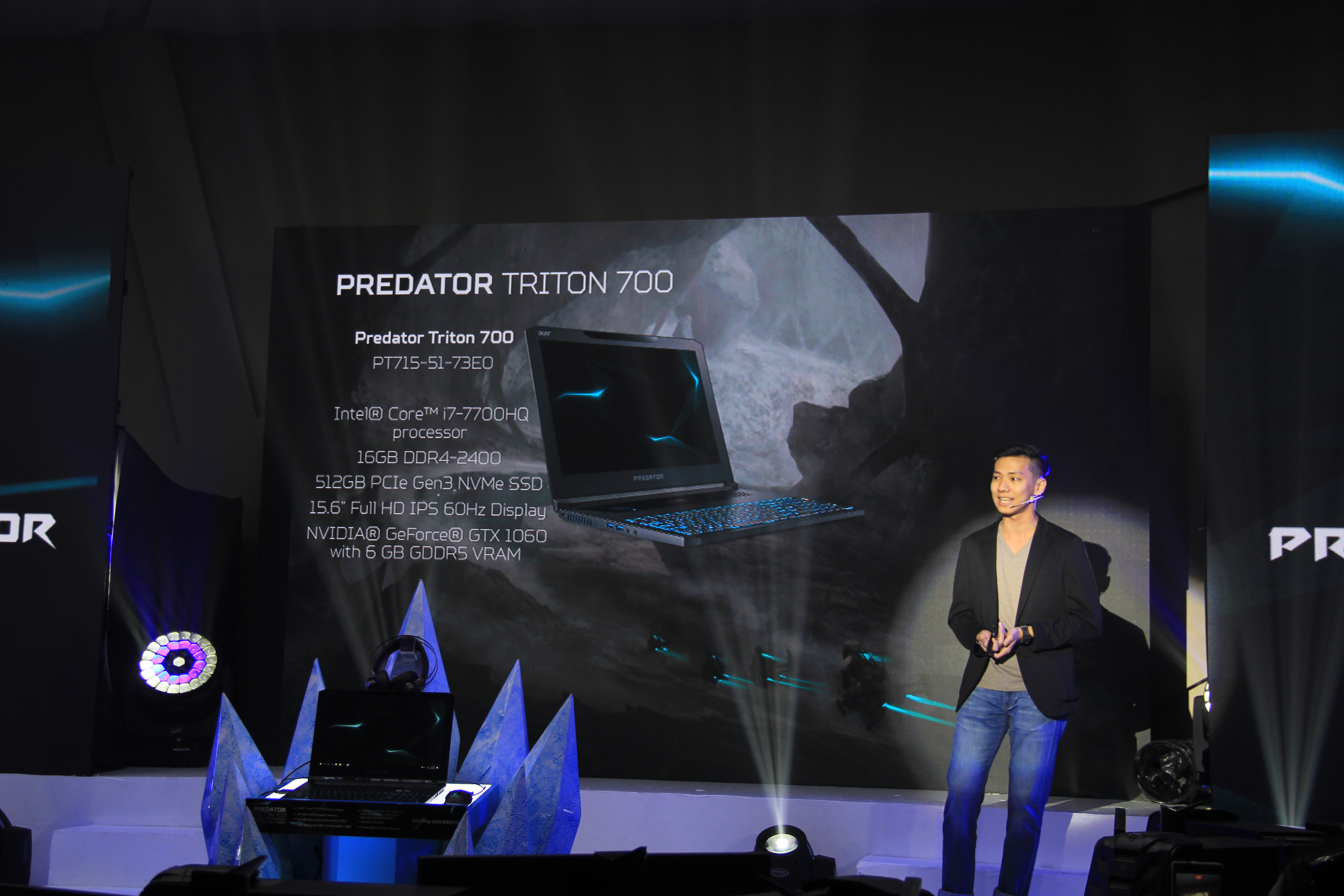 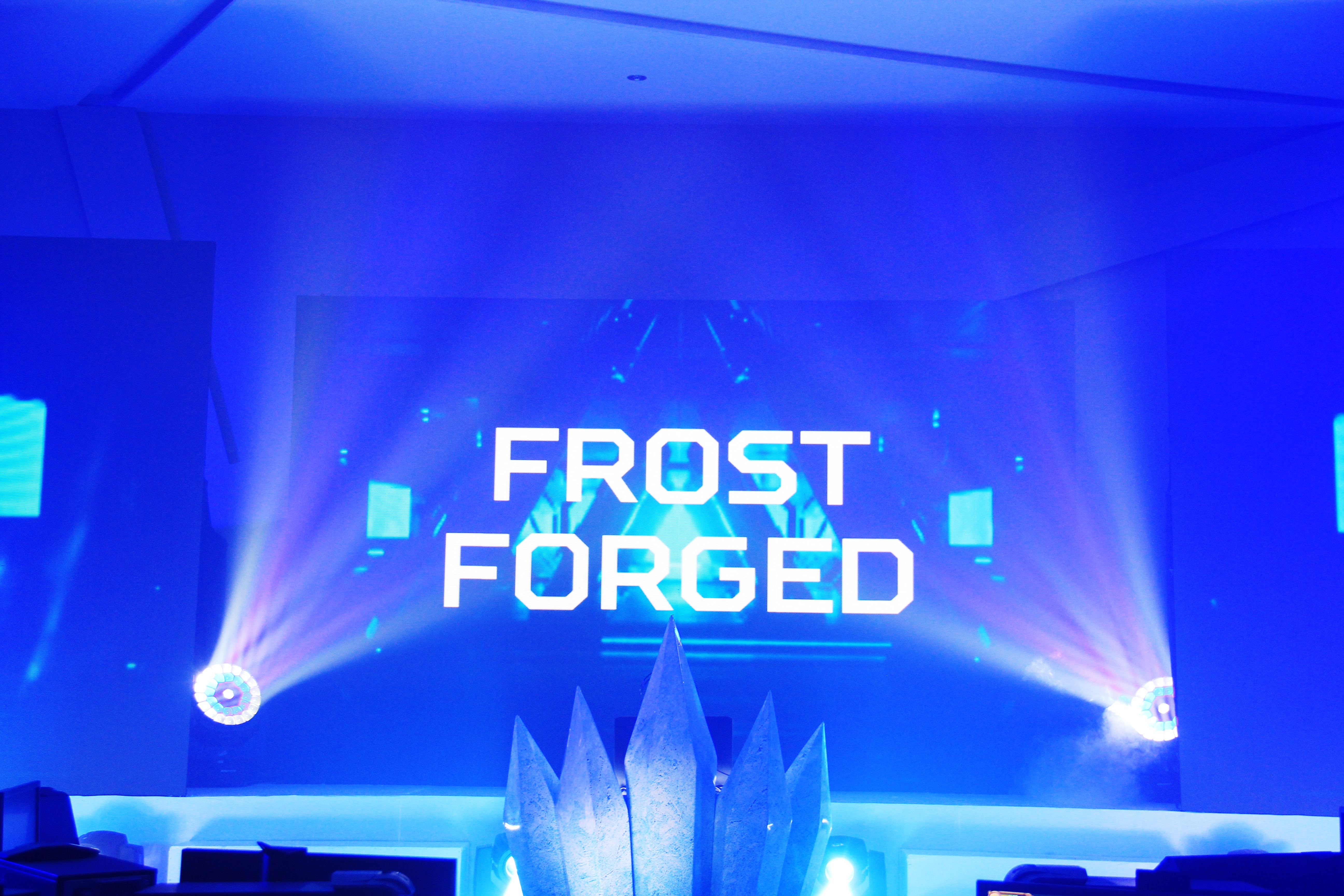