Shining Through with the Xperia Ray

Sony Ericsson has been bulking up its Xperia lineup of smartphones in the recent two years - anyone remembers the Xperia X10 series? This year, the flagship Android Xperia Arc joins the growing portfolio alongside with the new Xperia Mini series. This time, the new Xperia Ray takes center stage, with a unique preposition: the phone sets to fill a niche of customers that are looking to transit over from feature phones to smartphones as well as appeal to the fairer sex. In a nutshell, the mobile device combines the best from each category - form and function. We first had a look at the Xperia Ray when it made its appearance at the recent CommunicAsia 2011 event, and off the bat, we were impressed with its slim and solid aluminum chassis. 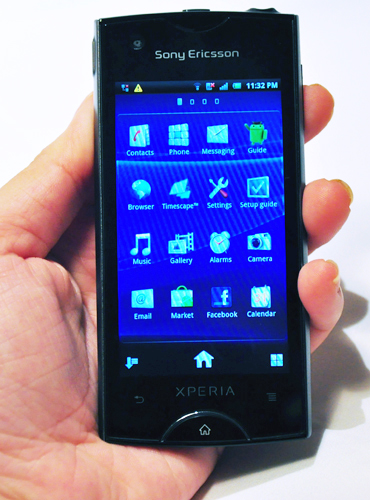 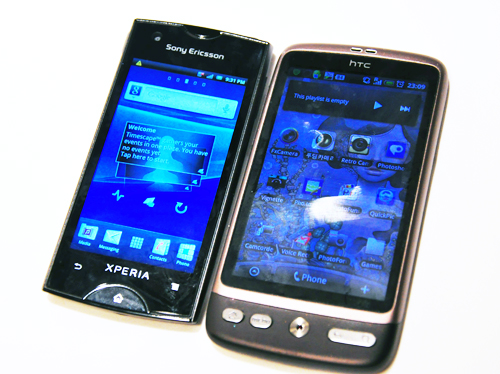 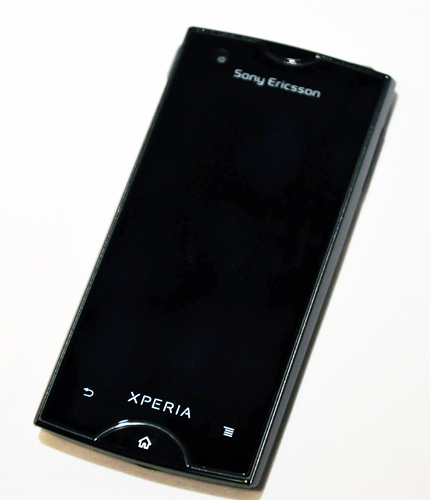 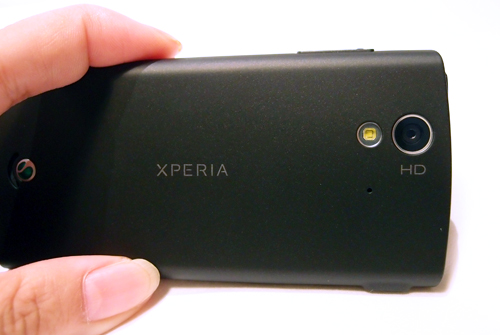 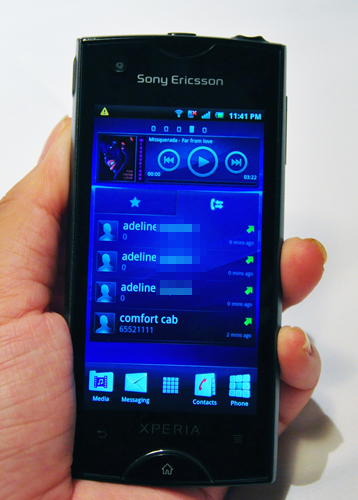 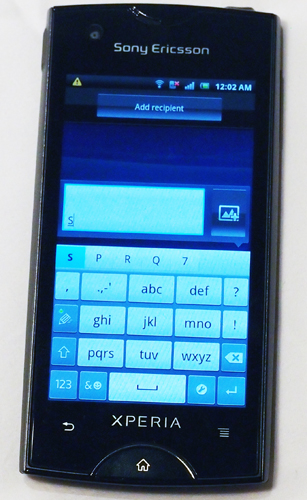 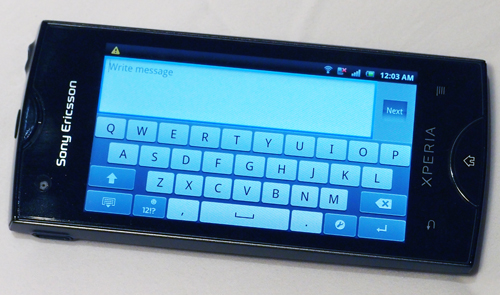 On first impressions, the Ray struck us as a powerful phone with smartphone capabilities (Android 2.3 OS, 1GHz processor, 8.1-megapixel camera, 854 x 480 pixels screen resolution) stuck in a body reminiscent of a feature phone (3.3-inch touchscreen on a body that weighs only 100 grams). Keeping it small, compact and accessible to a niche crowd has compromised certain additions to the phone that we might like to see, e.g., a camera shortcut button or a HDMI port. However, this combination has seen definitely seen success in a market like Japan. Nonetheless, our experience on the phone has largely been a positive one so far - speedy browsing, receptive touchscreen, bright display and good imaging quality with fast auto-focus.

The Sony Ericsson Xperia Ray is slated for a Q3 launch in Asia Pacific, including Singapore, in four colors: black, gold, white and pink, local pricing is yet to be available at the point of writing. The Japanese market will get it slightly earlier with official sales starting from 27th August onwards, priced at ¥37,000 (approx. S$582.657) with a 2-year contract. Pre-sale orders for the smartphone at Docomo (black is not available in Japan) has already started from the 12th of August.

For now, our first impressions direct from Japan and its pricing should set your expectations of what the Ray can offer and who is its target group. Stay tuned for our in-depth coverage on the phone's design philosophy and concept as well as our upcoming review.