Qualcomm Snapdragon 845: Getting into the details 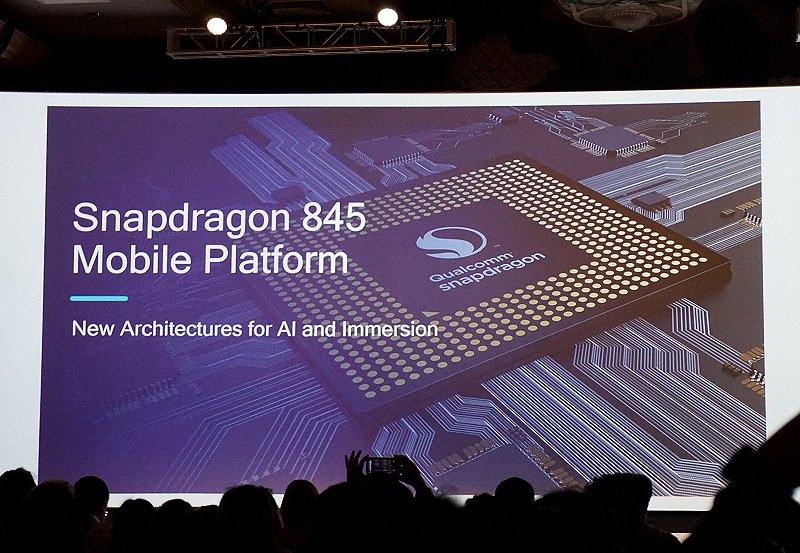 A new year, a new flagship

Billed as the flagship mobile processing platform of 2018, the Snapdragon 845 will even populate a new class of always-on, always-connected laptops. For Qualcomm, that's opening the company up to a whole new ballgame. And if they do manage to increase the total available market of the notebook ecosystem, that's good news for the PC platform and for Qualcomm's financial standing too.

The new Snapdragon 845 has a completely new architecture that sees almost all its major subsystems renewed with more performance capabilities and designed to be ever more efficient. There’s a fair bit that Qualcomm has touched upon and all updates are revolving around delivering great experiences across 5 key pillars – Immersion (imaging + extended reality), AI, security, connectivity and of course, performance. 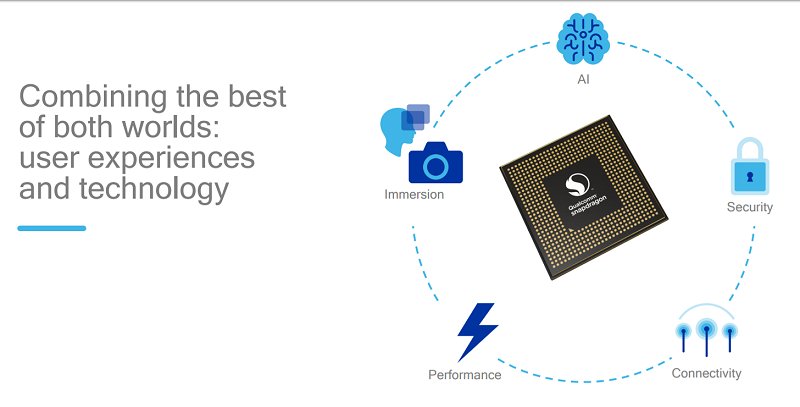 And by advancing all these integral components, what can you expect in a typical day of using a Snapdragon 845 device in the future? Qualcomm has it all visualized for you:-

That might be oversimplifying things, but the video is a good representation on having your lives enriched by the next flagship processor that not only does what you need, but preempting to serve your needs just the way you want it, when you need it. That's the stuff of artificial intelligence (AI) and it's why the Snapdragon 845 is three times more capable in AI related tasks than the current flagship Snapdragon 835. There's much more to the Snapdragon 845, so let us run down on the advancements in each pillar/component of the processor and how that all adds up. 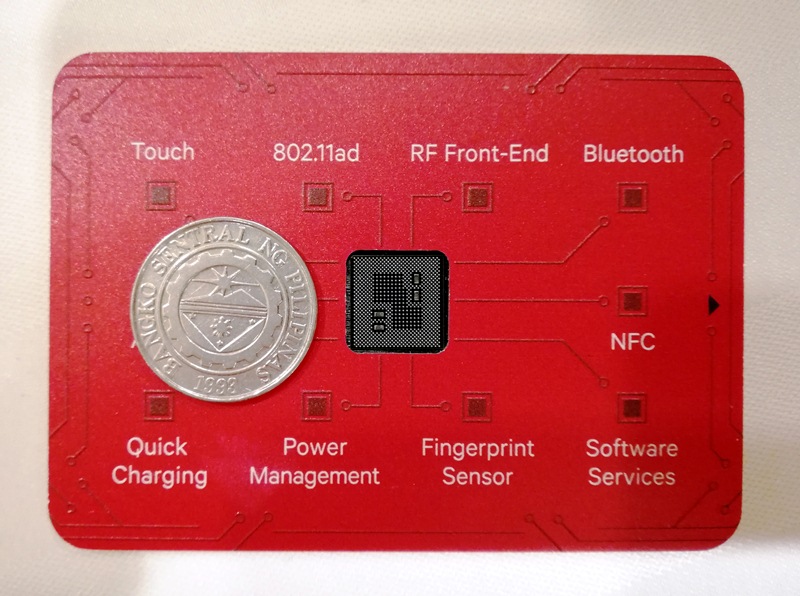 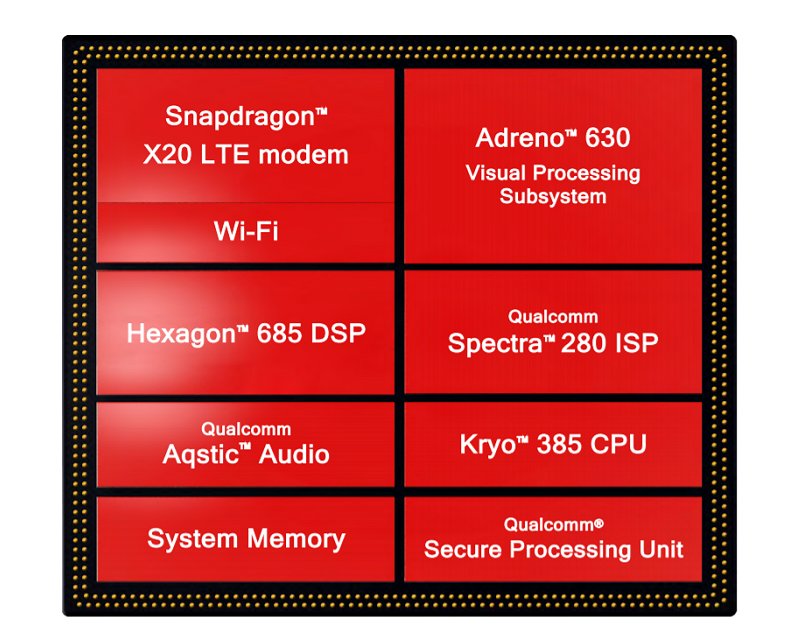 In a nutshell, Qualcomm is gunning for all day battery life and beyond coupled with super-fast charging, continuous 4K HDR capture for more than 4 hours (adhering to the UltraHD Premium certification), over 3 hours of continuous VR gameplay and over two days of non-stop Ultra HD voice calls.

To achieve all this in mind, there are various areas that Qualcomm has improved the Snapdragon 845 to bring about a high level performance increase of up to 25% over its predecessor, including a 30% faster graphics engine, 2.5x speedier display throughput, 3x increase in AI related processing tasks and all of this is coupled by a 30% better power efficiency too. How did it pull this off?  Let’s take a closer look at the Snapdragon 845 SoC. 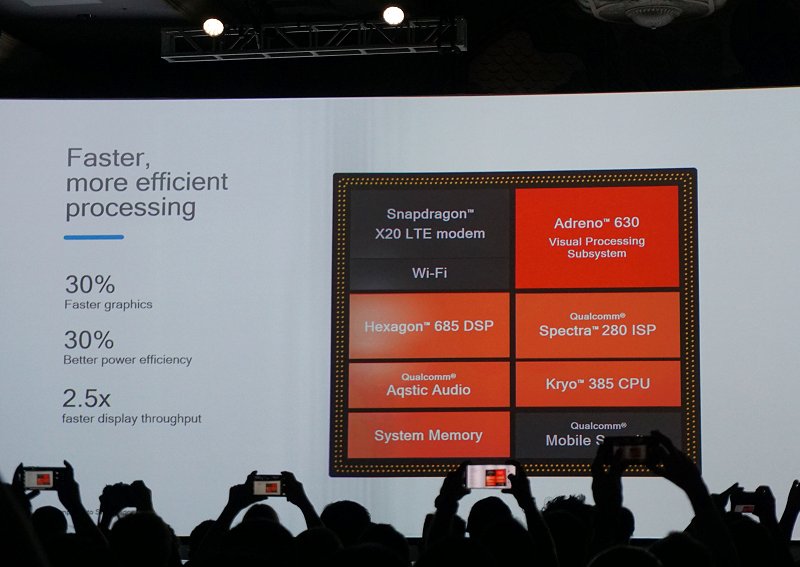 The Snapdragon 845 is a 10nm SoC fabricated by Samsung’s foundry and is built on a 2nd generation 10nm LPP (low power profile) process technology, which is a step up from the first generation 10nm LPE (low power entry) process used on the Snapdragon 835. While Qualcomm isn’t keen on disclosing transistor count figures for illogical comparison ‘wars’, they did share that the package is roughly the same size as the Snapdragon 835 at about 12.4 x 12.4mm. For all the processor’s new capabilities it’s safe to assume it packs ever more transistors to make that possible.

For one, know that the new Kyro 385 CPU is now endowed with a 2MB shared L3 cache and there’s even a further 3MB of system cache that all other inter-SoC components can ride on. This cache hierarchy didn’t exist before and while Qualcomm insists it reduces power by limiting memory access bandwidth 40 to 75% and helps net overall system performance uplift (which we agree on an theoretical level), it’s interesting to note that Qualcomm also once said the additional cache was omitted because the potential benefits did not trump the extra cost in higher energy consumption and die space for the Snapdragon 820. While that was a different era, different process technology and a different set of CPU cores, it’s still an interesting observation nonetheless. Perhaps the change in cache hierarchy has to do with the increased processing demands of each processing subsystem, such as the Hexagon 685 DSP which does much of the heavy lifting for AI processing tasks. A fast nearline cache can come in handy for its machine learning tasks. 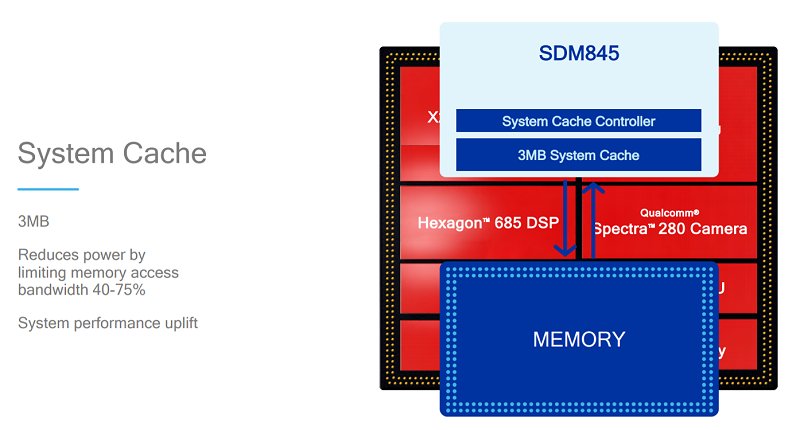 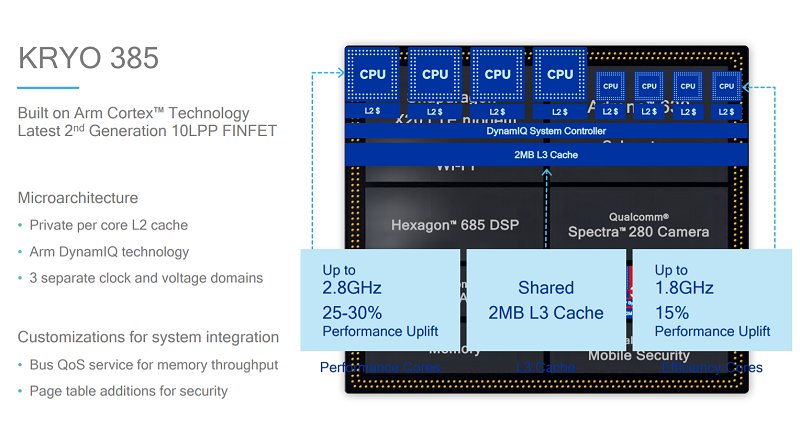 One thing to note is that unlike a fully customized Kyro core, Qualcomm has chosen to use much of the stock Cortex A75 and A55 core combination from ARM. Apparently, they are quite optimized to execute non-ARM code under emulation, which Cristiano Amon (EVP and President of Qualcomm Technologies) has stressed that they’ve worked with Microsoft over two years to ensure there is no perceivable penalty issue while executing Windows 10 OS and its legacy apps. This is good news since the Snapdragon 835 and now the 845 are targeted at a new breed of always-on, always-connected notebooks running Windows 10. Of course we’ll put those claims to the test, but for now, we’ll just have to wait it out till the first of these devices hit retail from the likes of the ASUS NovaGo and HP Envy x2.

Integrating the Spectra 280 image signal processor (ISP) and the Adreno 630 visual processing subsystem, the Snapdragon 845 enables consumers to capture cinema-quality videos, blurring the lines between physical and virtual worlds. The two new architectures give mobile devices the capability to 64x more high-dynamic range (HDR) color information for video recording and playback on Ultra HD Premium displays, compared to the previous generation. Qualcomm has raised the bar by providing a massive boost in color depth, gamut, and luminance, including 10-bit color depth for over one billion shades of colors that can be displayed to the wide Rec. 2020 gamut for 4K/UHD videos.

Other features that in the imaging department that the Snapdragon 845 has are Multiframe Noise Reduction at 16-megapixel 60fps, Slo-Mo 720p HDR10 video recording at 480fps, Motion Compensated Temporal Filtering, Accelerated Image Stabilization, and ImMotion computational photography and video post-processing. Qualcomm claims that images captured with devices equipped with the Snapdragon 845 can reach up to 100+ rating in the respected DXOMark Mobile Image Quality Benchmark.

In addition, the new Adreno 630 visual processing subsystem architecture is designed to deliver innovations for new XR experiences, spanning across augmented, virtual, and mixed realities. As the first mobile platform that allows for room-scale six degrees of freedom (6DoF), the Snapdragon 845 does simultaneous localization and mapping (SLAM) for features such as wall-collision detection. The Snapdragon 845 also introduces Adreno foveation which significantly boosts XR application performance, improves visual quality, and cuts down on power consumption.