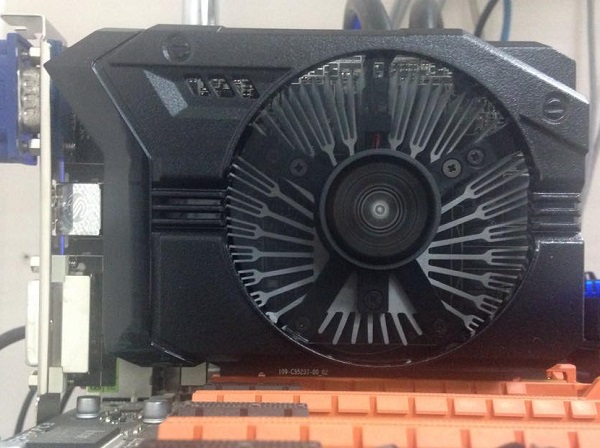 The Sapphire R7 250 2GB was introduced on September of 2013, which makes it a two year old graphics card. The technology that once gave it glory is now but a thing in the past. Knowing that this is an over-the-hill graphics card, so, we didn't expect much from it.

The R7 250 bears a GPU code-named Oland. It has 384 stream processors that runs at 1050MHz and its 2GB GDDR3 memory is rated at 900MHz with 128 Bit Bus Width. It is a single slot card, so, it wont eat up a lot of space on the motherboard. As for its power source, it uses the bus power from the motherboard, it doesn't need any external power from the Power Supply Unit.

The single fan is enough to dissipate heat from the heat sink which is generated by the GPU. It was able to hold the temperature around 25 - 30 degrees celsius on idle and 39 - 46 degrees when gaming. 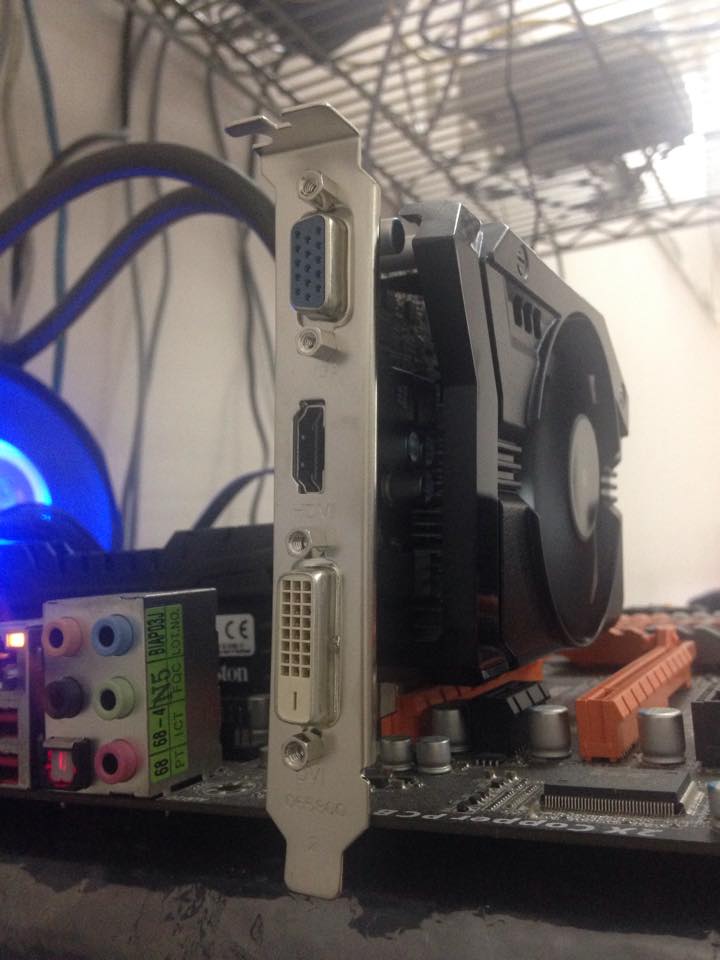 We first tried it out against one of the recently released game, Far Cry 4. On this test we decided to set the graphics quality of the game to the lowest possible setting and the resolution to 1366 x 768. Unfortunately, it was not able to give out FPS higher than 22. The average FPS we got from the R7 250 was 21.

On our Deus EX trial, the R7 250 was able to yield an average of 47fps on low settings. Putting the settings on high only gave us low frame rates and a laggy gameplay. But on our Metal Gear Solid Revengeance test, it gave out an average of 43.3fps on Medium Settings.

Based on the scores the Sapphire R7 250 got, we were able to determine that this graphics card still has some juice in it when paired with a low resolution display and opting low graphics quality. With some tweaks on the settings here and there, the R7 250 will be able offer you enjoyable frame rates on some of the latest games. However, if you want to play the latest games on the highest settings possible then the R7 250 is not for you. If you have some cash to burn, you might want to check out some of  the recently released graphics cards of Nvidia or AMD. But, if you have a low-Powered PC or a limited budget then the R7 250 could just be the right graphics card for you.