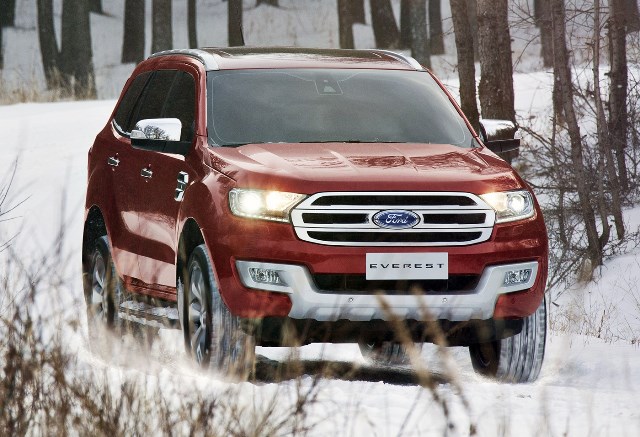 Raising the bar for mid-sized SUVs, the Everest became Ford’s best-seller in the country in 2016 with full-year sales rising 15 percent year-over-year to a record. The Everest has a striking design, outstanding capability, and advanced connectivity and driver assistance technologies that make it one of the smartest in its segment. 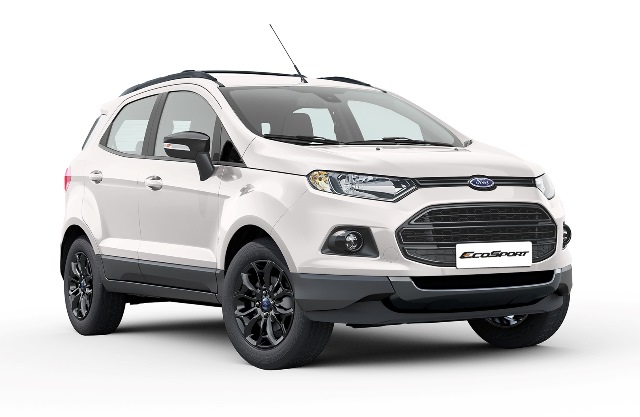 The EcoSport compact SUV also turned in its best-ever full-year performance with retail sales rising 15 percent to 10,010 vehicles, capping the year with December sales rising 40 percent to an all-time monthly record of 1,123 vehicles. 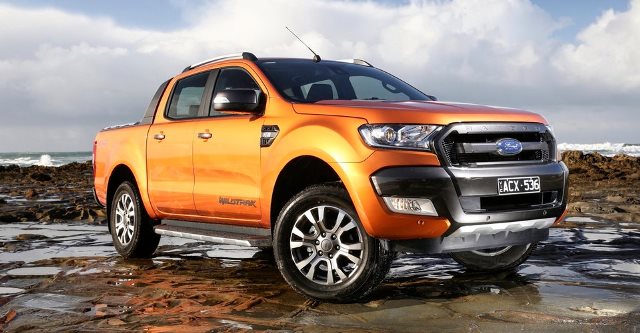 The Ranger, however, finished 2016 as the second best-selling pickup truck in the country with total retail sales of 8,158 vehicles.

“We’ll continue to work closely with all of our Ford dealer partners to further strengthen our overall customer and brand experience in all locations nationwide,” said Lance Mosley, managing director, Ford Philippines.

In 2016, Ford continued the expansion of its nationwide dealer network by opening three new dealerships, bringing its total to 43 outlets in key locations across the country. Ford also plans to further grow its dealer network this year, including a continued focus on new, key provincial areas.