A Young and Aggressive Player

Headed by its President Michael Chen, Starmobile staged last night its first dealers convention at the Sofitel Philippine Plaza Manila in Pasay City. There, Mr. Chen promised to his partners that Starmobile will bring the best product lineup, marketing support, and the highest profit in the local mobile phone industry. 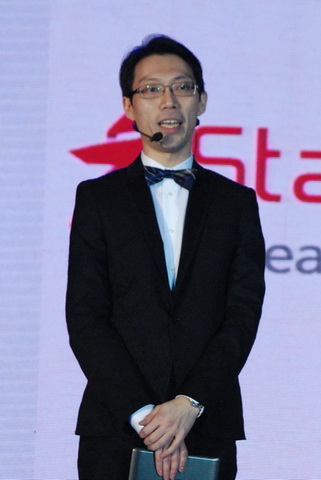 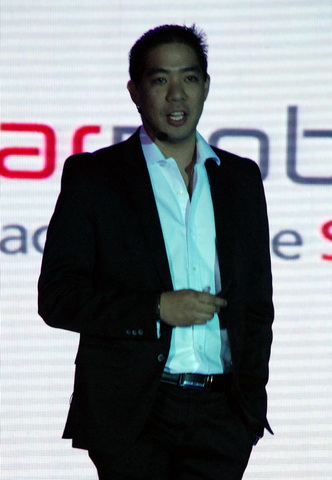 Looking back at 2012, Mr. Chen pointed out that it has been the year of local mobile phones. Being a young contender, Starmobile is attempting to change the public’s perception of local phone brands. At the event, the company put emphasis on some of the milestones it has achieved since its inception. Starmobile started selling its first batch of mobile phones last year in Davao. This was followed by introducing different series of feature phones that cater to the diversified needs of Filipino consumers. The roster includes the Mercury series for basic communication needs, the Neptune series for mobile entertainment, the Venus series for the fashion-forward users, and the Jupiter series, a line of handset with innovative features. Within the Jupiter series, introduced was the B305, the first and only feature phone with a built-in detachable Bluetooth earphone, according to Starmobile. 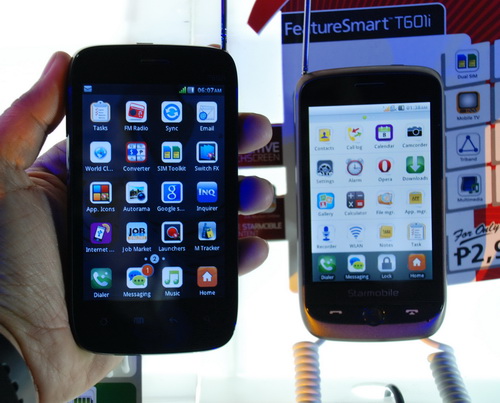 Starmobile understands the Filipino consumers’ needs. Mr. Chen pointed out that there are 29.8 million Facebook users and 9.5 million Twitter users in the Philippines. Seeing this large pool of Internet-savvy consumers who are into social media, Starmobile rolled out the FeatureSmart series. Included in this line are feature phones that assimilate the feel and look of a smartphone, having Wi-Fi connectivity and are ready to connect to social networking sites like Facebook and Twitter. Additionally, these models have popular features like wireless FM radio and analog TV for mobile entertainment.

Eventually, Starmobile hopped onto the Android bandwagon, releasing smartphones and tablets that run on the said platform. For its Android smartphone array, Starmobile assimilated Google’s alphabetical naming convention of its Android versions. Introduced are the Astra, Bright, and Crystal, the latter is slated to hit local store shelves next month. 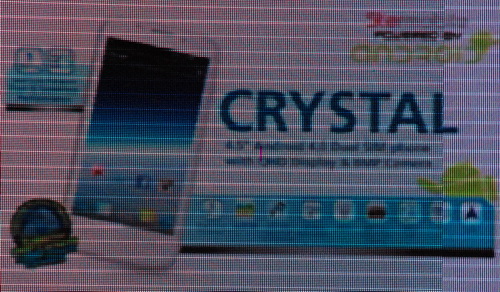 In the tablet department, Starmobile already has the Engage, which we recently reviewed, Engage 9, and the upcoming Engage 7HD. The Engage 7HD shares similarities with the original Engage, having a 7-inch display, but with higher screen resolution. 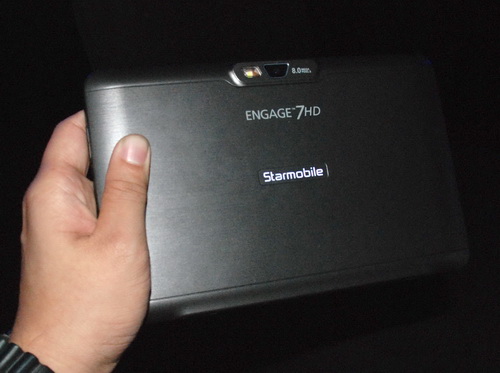 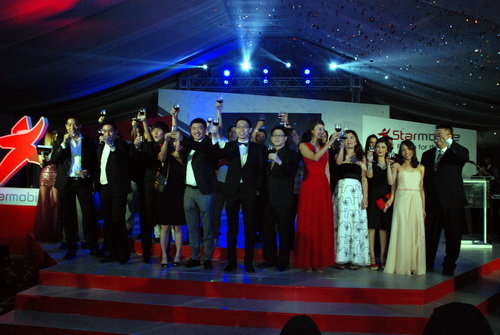 Lastly, Mr. Chen shared with us the company’s plans to introduce 5-inch screened smartphones. Details of these phones’ specifications were not fully revealed, but Starmobile’s chief provided some and the possible timeframe when they will hit the market. In any case, with its entire arsenal of mobile devices, Starmobile is certainly ready to delve deeper into the aggressive local mobile device race.