Back in 2008, Motorola Mobility and Binatone, a British telecommunications company with nearly 60 years of experience, entered into an agreement, resulting in the latter becoming an official Motorola licensee. This agreement bestowed Binatone exclusive rights to design, develop, manufacture, market, and sell certain consumer mobile accessory products under Motorola. Fast forward to the present, Binatone is launching the VerveLife, a new line of wearable accessories from Motorola which includes Bluetooth earphones. Targeted towards today’s generation, which consists of those who are determined to do what it takes and want to have it all, Motorola’s VerveLife current line of products is comprised of the Verve Rider, Verve Rider+, Verve Ones, and the Verve Ones+.

The Verve Rider and the Verve Rider+ are collar wear style Bluetooth earphones visually differentiated by their color schemes. The Rider comes with an all-black collar, while that of the Rider+ brandishes a black and flaming orange color scheme. In addition, the Rider+ differs from its sibling, being sweat- and water-proof with an IP57 rating. Apart from these discrepancies, the two products are essentially the same, being capable of delivering up to 12 hours playtime, detectable up to 150-foot range, and compatible with iOS and Android. The two models also come with an integrated microphone for calls and vibrating notification as additional features. 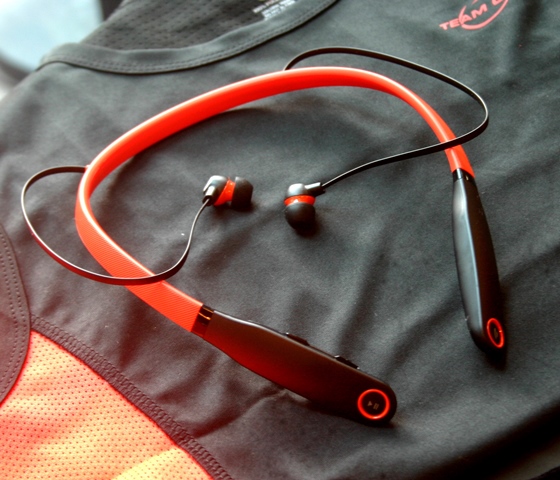 Differentiated in the same way as the Rider and the Rider+, the Ones and the Ones+ also share similar set of features with their collared cousins, though they have a shorter range nailed at up to 33 feet. 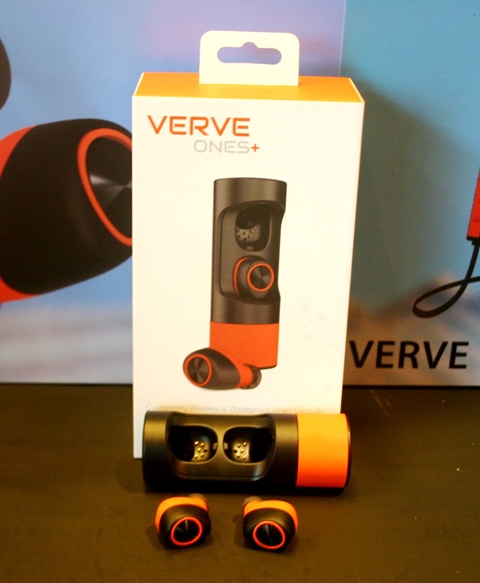