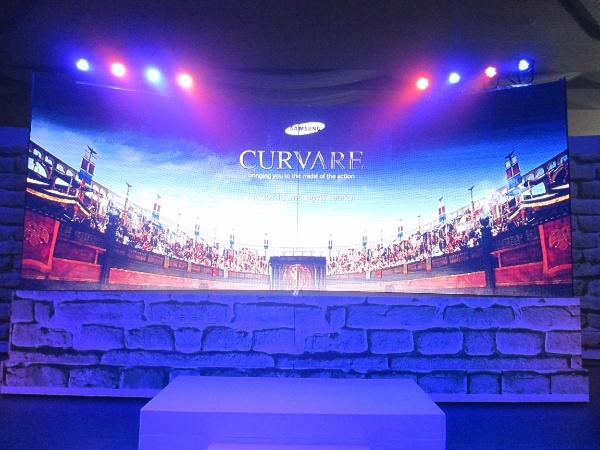 They Came, They Saw, They Conquered

Samsung Philippines took its annual AV Roadshow to a new level by staging an event inspired by the Roman Empire. The venue, located at the Blue Leaf Filipinas in Paranaque City, was filled with “old brick walls” along with some artisans, women clad in Roman dresses, and men in gladiator costumes headed by a Roman emperor to complete the ancient atmosphere. However, the real stars of the grandiose spectacle were none other than Samsung’s 2014 array of televisions and speaker systems, topbilled by the Series 8 Curved UHD TV. 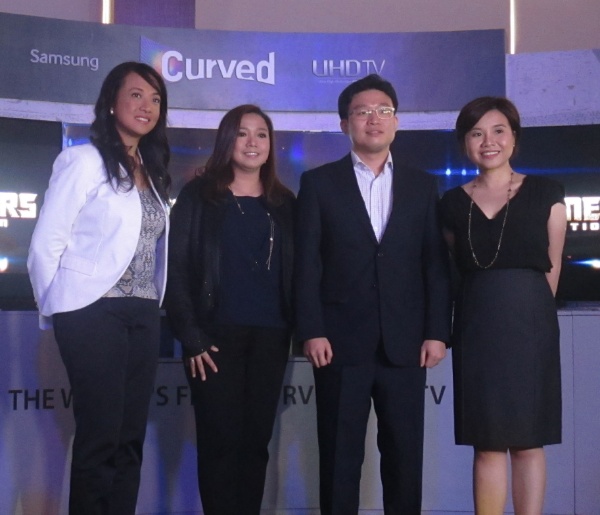 The Samsung Series 5 consists of 40- and 48-inch variants that are known by their model names H5100 and H5500. These televisions come with Full HD (1920 x 1080) display panels that are capable of rendering a wider spectrum of colors. Equipped with a fast image processor and backlight technology, the Series 5 televisions promise to deliver sharp and bright picture quality, even during fast moving scenes. 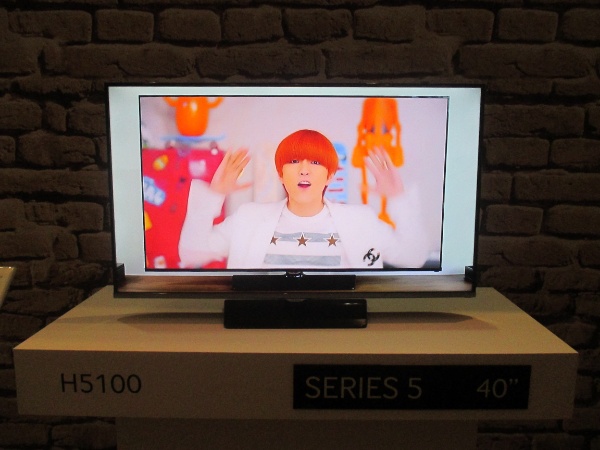 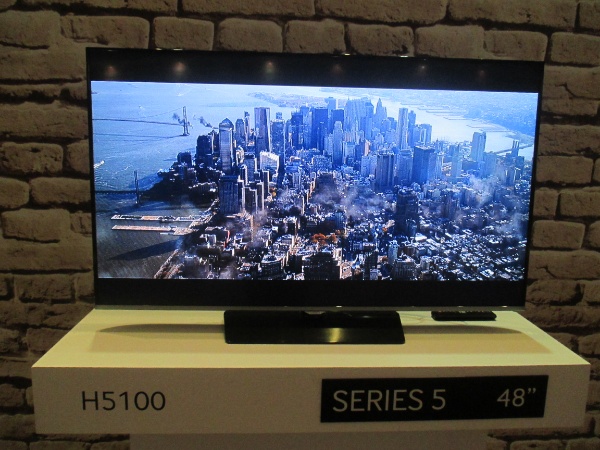 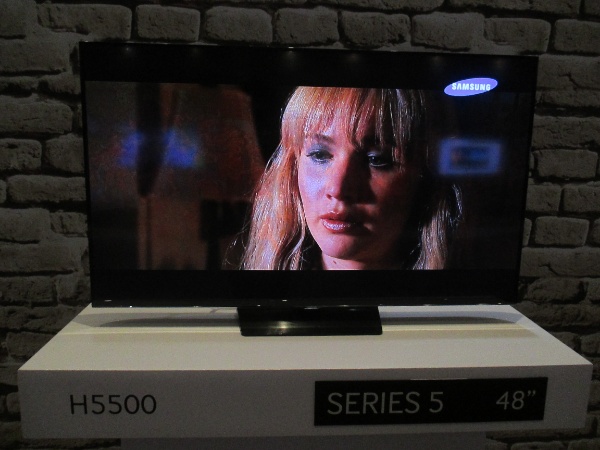 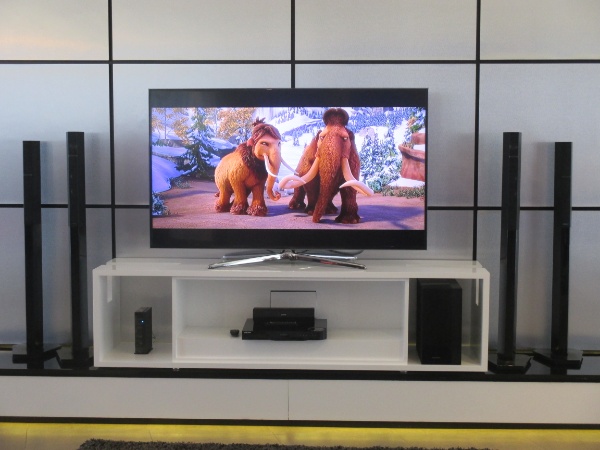 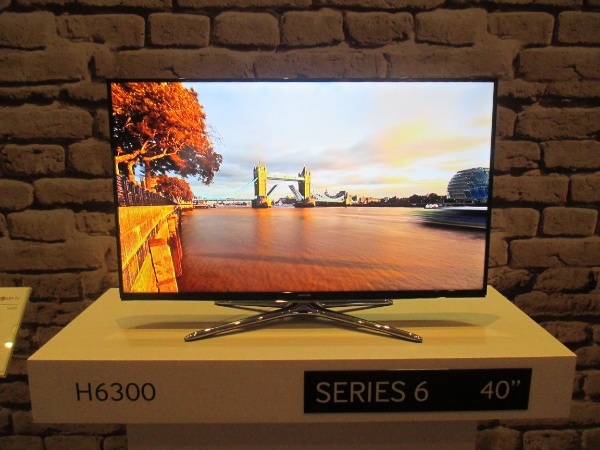 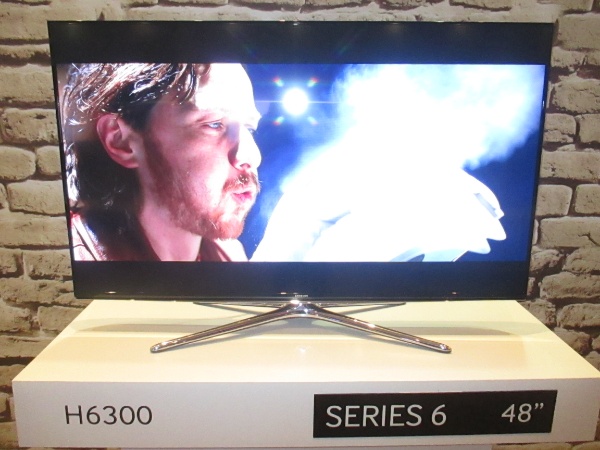 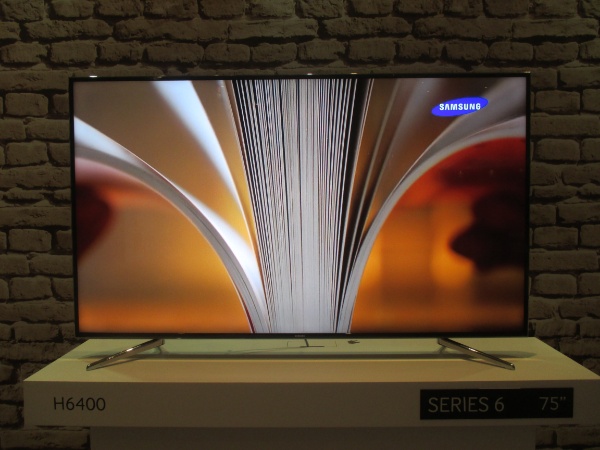 Samsung’s Series 7 carries 46-, 55-, and 60-inch models which are known for the designations H7000 and HU7000. The best model of the Series, the HU7000 comes with a 4K Ultra HD (3840 x 2160) LED panel. Knowing that movies with that resolution are not yet prevalent at this point, the HU7000 features 4K Ultra HD upscaling. The HU7000 also features Multi-Link. With this functionality, users can split the TV’s screen into four smaller screens, enabling them to watch four different shows or sites at the same time. 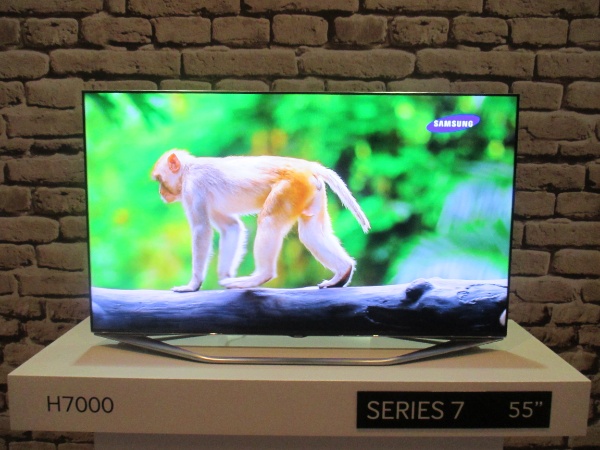 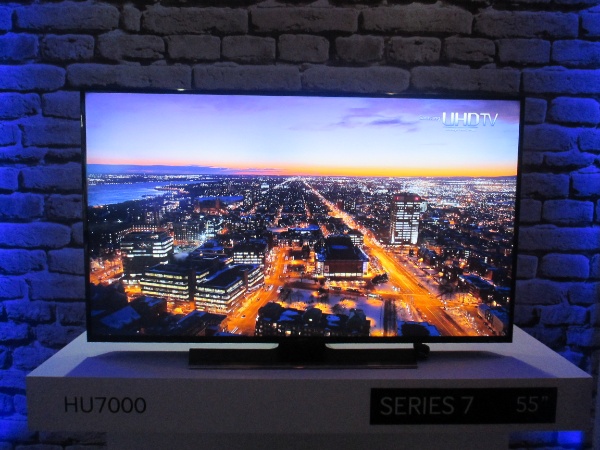 The hero television line of Samsung for 2014, the Series 8 consists of 55-, 65-, and 78-inch models, namely the H8000, HU8500, and the HU9000, all of which are equipped with a 4K Ultra HD (3840 x 2160) curved display panel. Inside their sleek and curvaceous bodies, Samsung’s curved televisions are equipped with a Quad Core Plus CPU that allows for faster image processing and smoother multitasking. 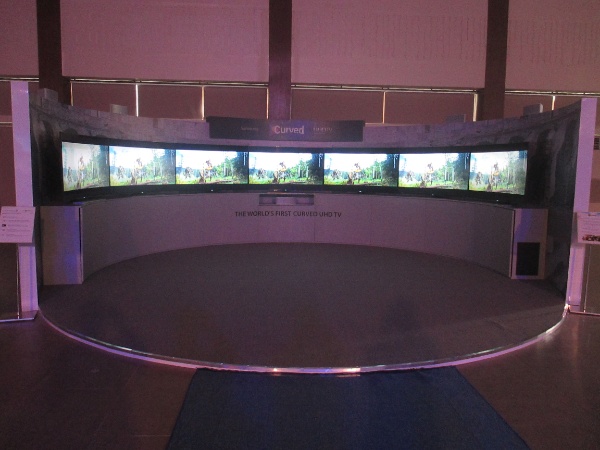 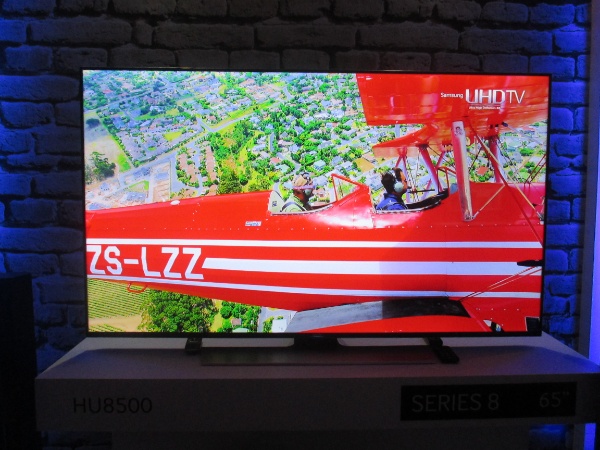 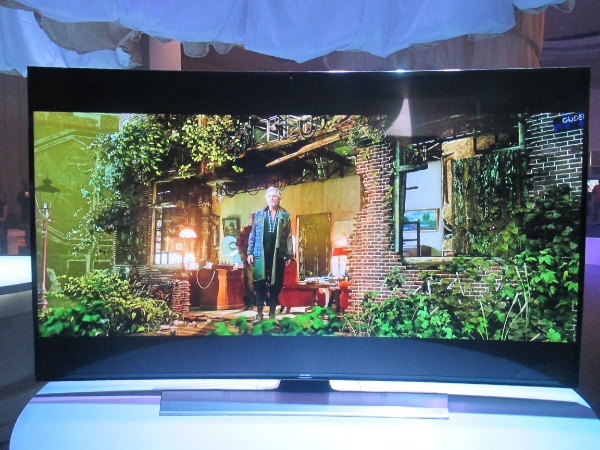 Samsung completes the entire showcase by presenting the ultra-slim HW-H600 SoundStand and the powerful MX-HS9000 GIGA Sound. The HW-H600 SoundStand sports a sleek, low-profile design, making it an ideal audio solution for a small living room. In spite of its compact profile, the HW-H600 can deliver rich and high-quality sound, thanks to Samsung’s Multi-Direction technology. The MX-HS9000 GIGA Sound is more ideal for a large living room. For more details on it, visit our coverage of the Samsung SEA Forum 2014. 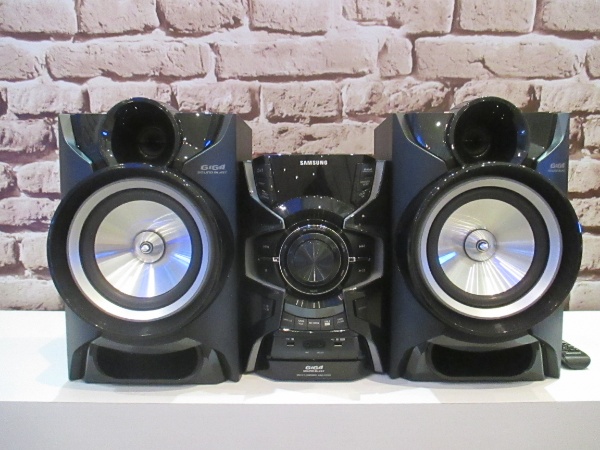 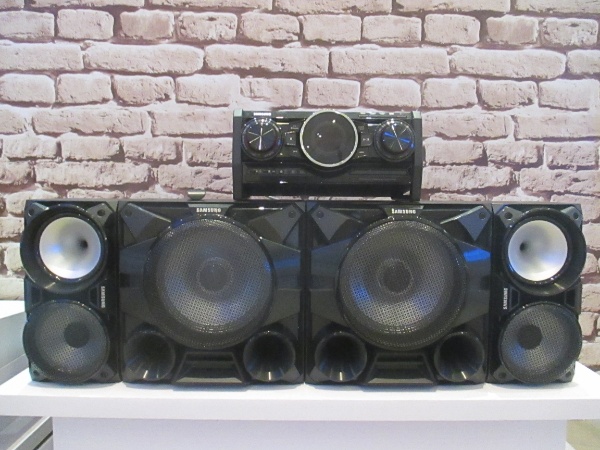 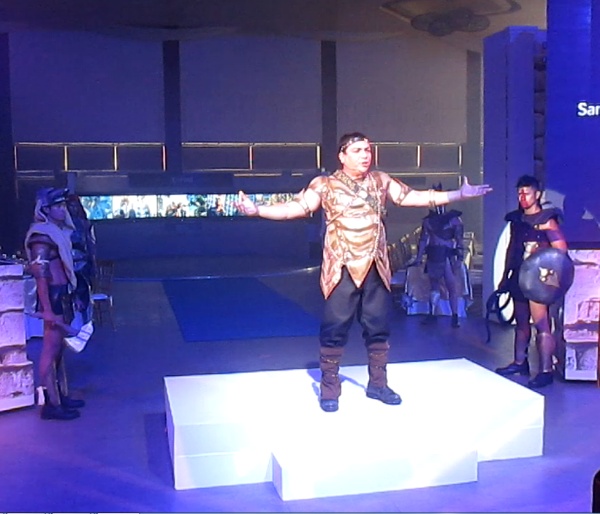 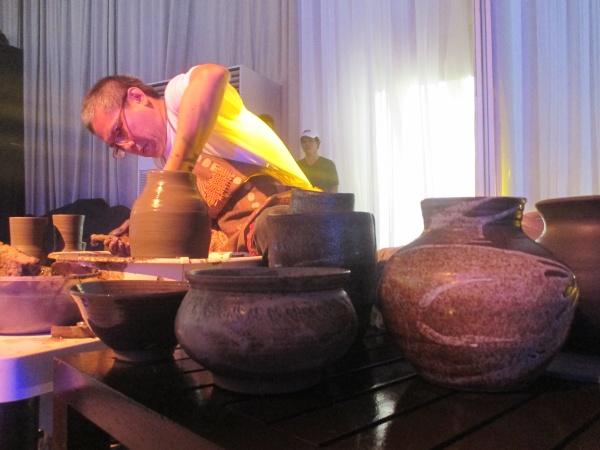 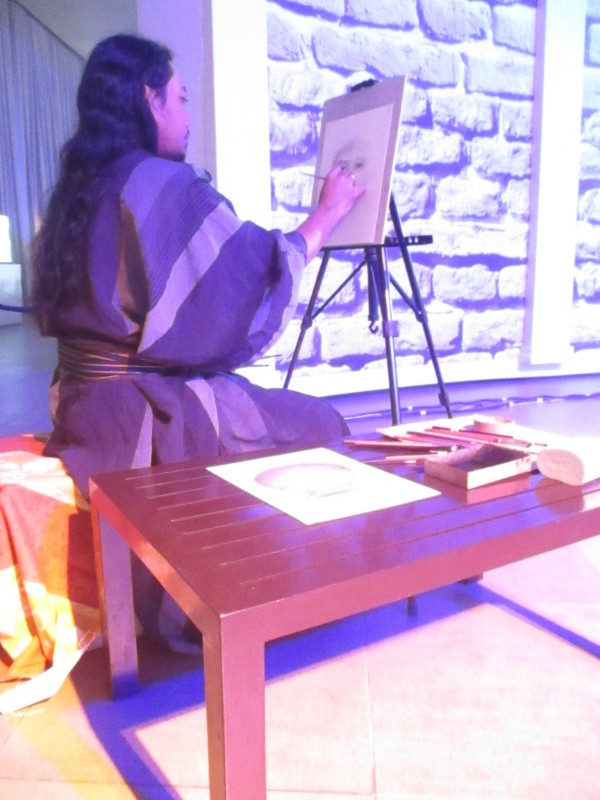 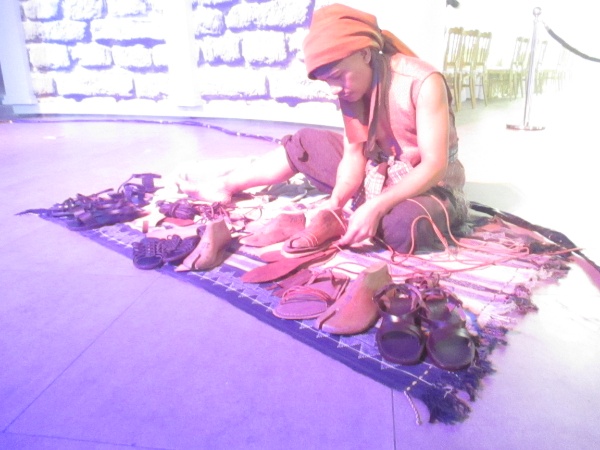 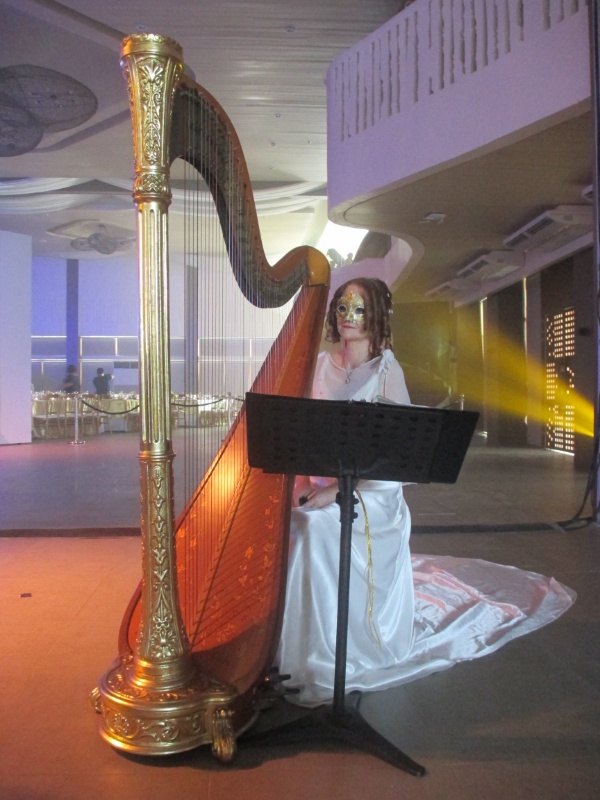 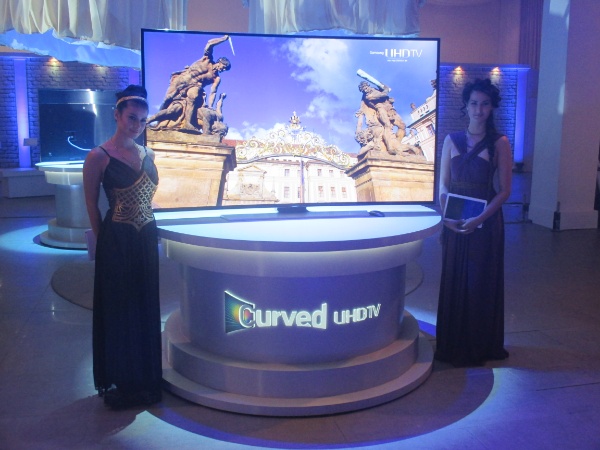 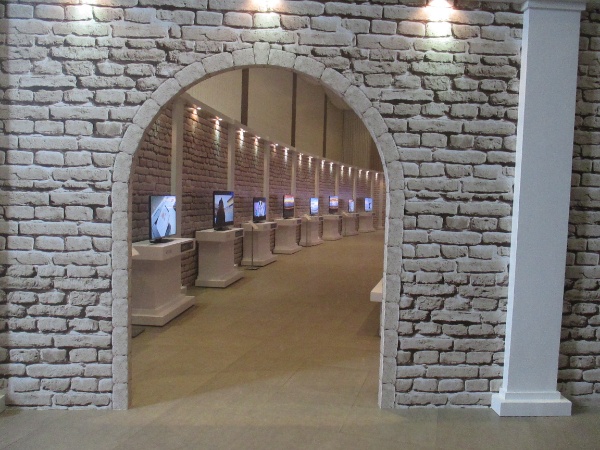