The Dawning of the Samsung Galaxy Nexus

Much has been set ablaze in the mediasphere when it comes to the Samsung Galaxy Nexus and its accompanying Ice Cream Sandwich OS. The unfortunate timing of Steve Job's death has led the dynamic duo - Samsung and Google - to postpone their joint announcement but the day has finally come. Based on what we have gathered thus far (check out our round-up here), let's take a quick look at how the rumors matched up to the final facts surrounding the Samsung Galaxy Nexus (formerly known as the Nexus Prime). 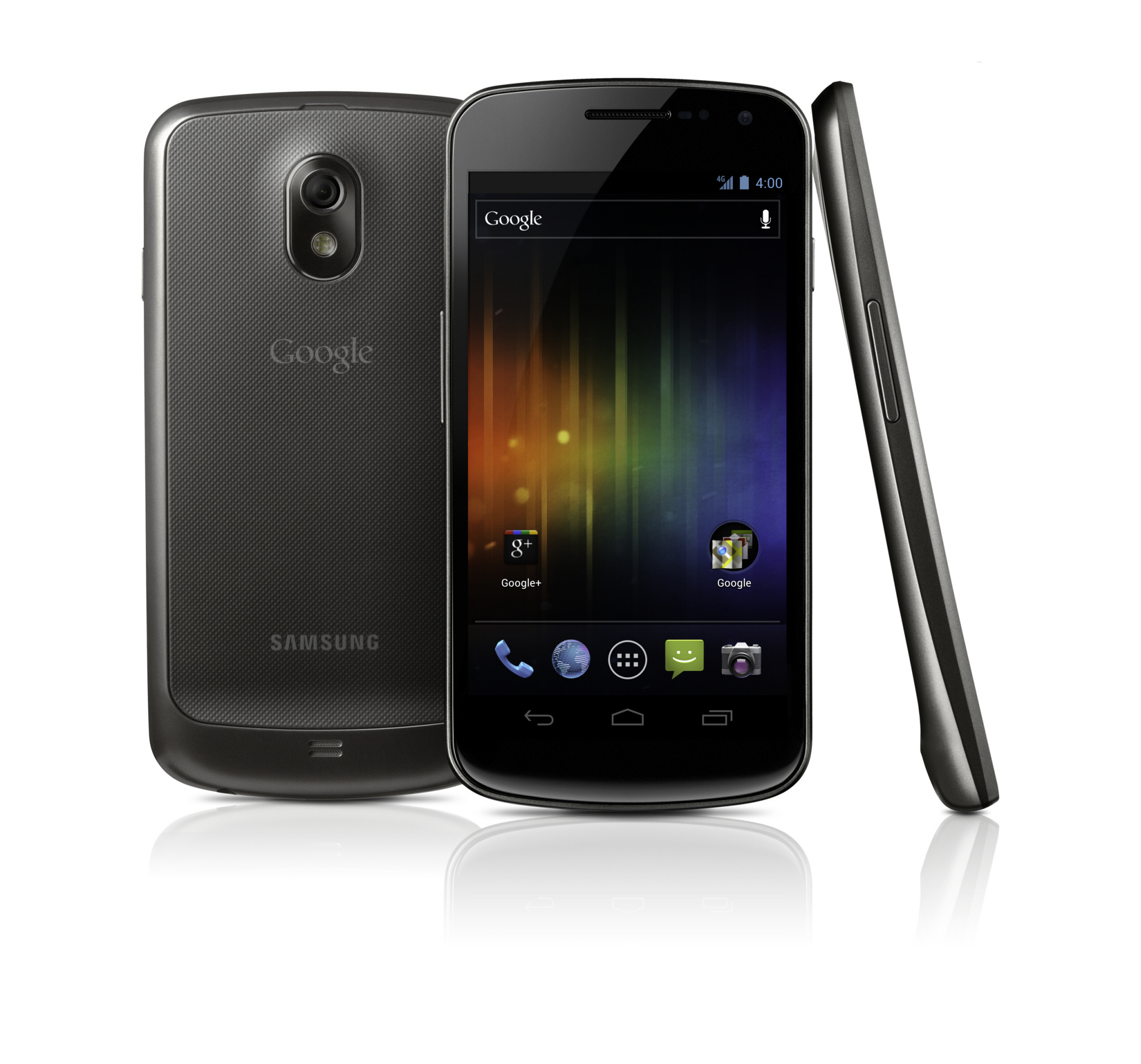 Of course, we will be comparing the latest Samsung Galaxy Nexus against the Google/Samsung Nexus S and the Google Nexus One. For those who prefer a side-by-side specs comparison, here's it:

As noted in the specs list, the Samsung Galaxy Nexus will be available in both LTE and HSDPA+ variants, with the latter subject to availability depending on region. Sales will be starting in U.S., Europe, and Asia at the beginning of November and would be gradually rolled out to other global markets henceforth. This adds a layer of authenticity to Japan's NTT doCoMo's tweet yesterday before the event where they mentioned that they would begin sales for the smartphone in November.

As for local pricing and availability in Singapore, there's been no official word so far but it is safe to say that we can expect it to make a retail appearance around the same time as Japan gets its hands on it. The official page is up and till then, stay tuned for more updates from us.