Last year, we witnessed a crazy dash by TV makers to plant the first flag in the 3D TV race. If you could recall details from Samsung's 2010 Forum, the Korean chaebol was first to market a string of 3D LED-backlit televisions such as the third-gen C7000 and C8000, plus stereoscopic models for their LCD and Plasma categories. Held at the Marina Bay Sands this year, Samsung continues to advance in their home entertainment and CE campaign with updates showcased during their regional forum. Their new line up includes fresh revisions made mainly to their 3D LED and Plasma HDTV series, plus key updates for their AV, digital imaging, and mobile devices category. As anticipated, the upcoming Galaxy S II smartphone and 10.1-inch Galaxy Tab ended up stealing most of the show's thunder. Following a new "Smarter Life" ethos, Samsung hopes to create "smarter" products with more intuitive interfaces and enhanced connectivity. Here are some highlights from Samsung's media event. 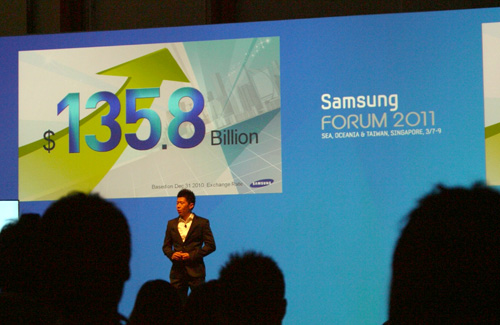 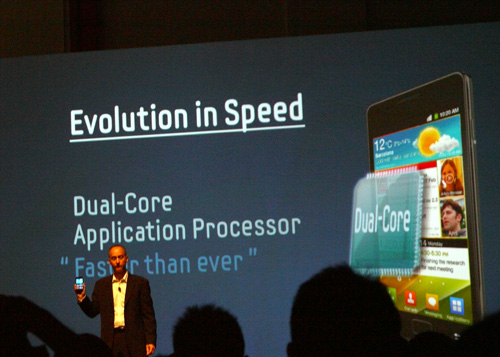 Mr Robert Vu, Samsung's Vietnam AV Business Director, in an effort to explain the "Human Digitalism" axiom, reiterated the dominant and central roles TVs are playing in our daily lives, as well as Samsung's emphasis on improved connectivity, usability and aesthetics. He also quelled myths revolving around Smart TVs, where the term is erroneously used to convey the impression of a TV with PC capabilities. Apart from their persistent push towards the 3D TV segments, Samsung's latest trend setter would have to their "Smart Hub" platform established across their 2011 line up of LED-backlit TVs, Blu-ray players and fourth-generation D8000 Plasma TV series. Essentially, the Smart Hub interface enables you to search, stream, and explore Internet content on Samsung's new genre of Smart TVs. Other new features include a "search all" feature for networked content, plus a web browser with full-browsing capabilities. 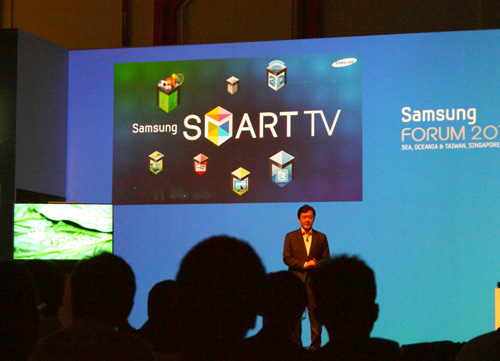 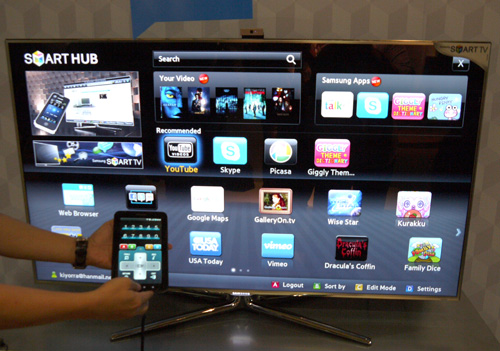 The new 3D-capable D8000 and D7000 series will lead Samsung's LED edge-lit segment, featuring a delightfully slim bezel of 0.2 inches. As for their plasma category, the D8000 (confusing, isn't it?) series will feature a "Plasma+1" aspect. Fundamentally, what this means is you get an inch more of screen estate due to the reduced bezel width. The D8000 plasma will come in 51 and 64 panel sizes. Other notable AV offerings include the more affordable 3D-ready D6600 LED series and flagship BD-8900A Blu-ray player with 3D playback and 1TB HDD storage. Still on the 3D theme, Samsung is also offering a "Total 3D Solution", which consists of the SSG-3700CR 3D active shutter glasses, complemented by the SWC1000A wireless charger to charge your eyewear when it gets weary. 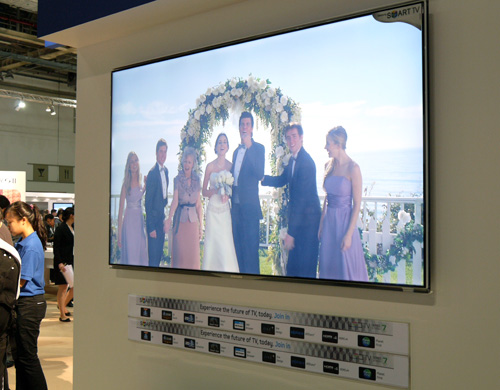 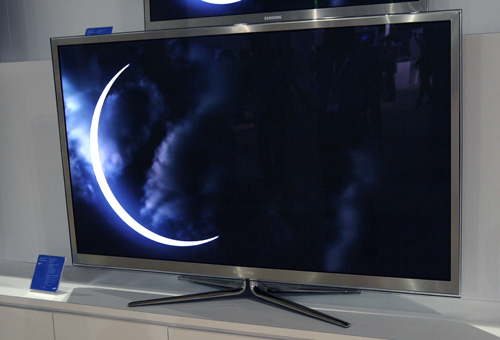 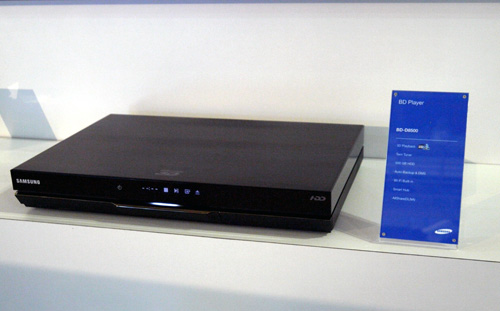 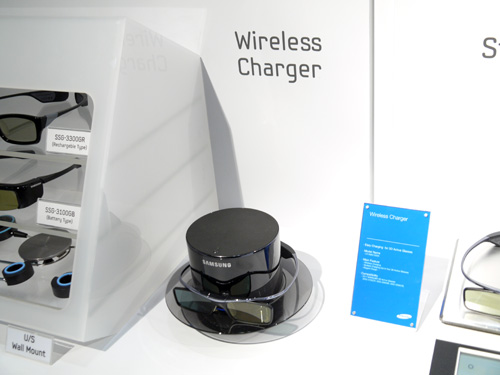