Life On The Go 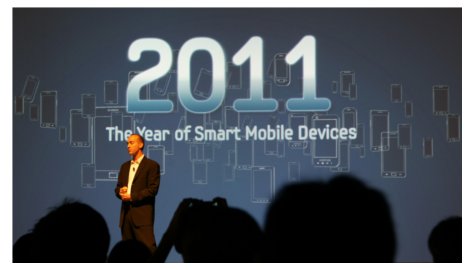 After the runaway success of the Galaxy S which has sold close to 10 million units according to Samsung, the second iteration, the Samsung Galaxy S II is slated to be released later this month. 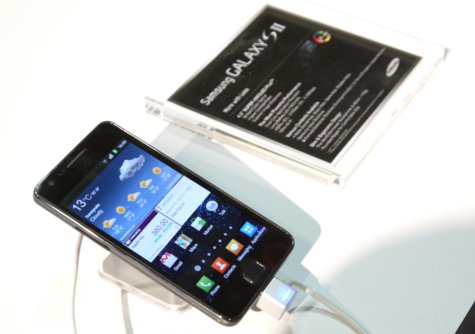 The key phrase used to describe the phone was "More with Less" and the Galaxy S II seems like it will live up to this promise. Fitted with a 4.3-inch Super AMOLED Plus screen, the S II will offer a greater display area than its predecessor without losing any of the performance that made us fall in love with the Galaxy S in the first place. It also has a 1 GHz dual-core application processor, which makes it faster than the previous Galaxy iteration. With all these upgrades, Samsung has still found a way to make the Galaxy S II thinner than the older model. 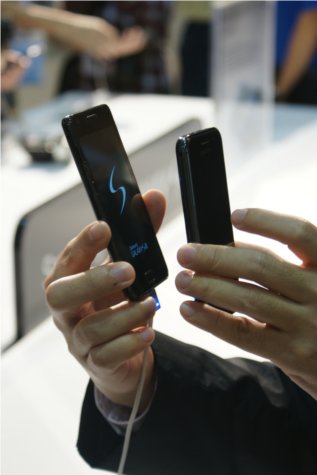 Other new features include an intuitive User Interface for content, dividing it into four different and distinct hubs labeled Games, Music, Readers and Social Network. We have already had an in-depth look at the Galaxy S II during our coverage of the Mobile World Conference which can be found here. An exciting development made possible by the fact that the Galaxy S II runs on the Gingerbread 2.3 OS is the fact that it may be possible to use the Near Fields Communication feature of the operating system to make cashless transactions. 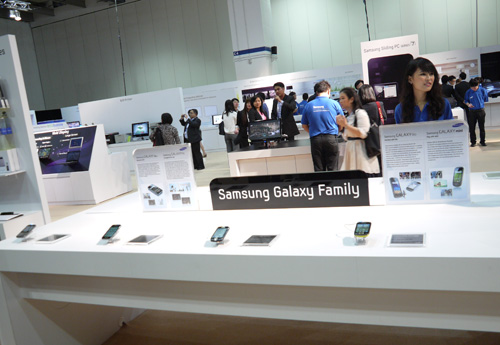 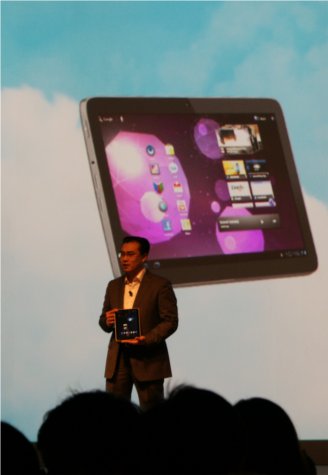 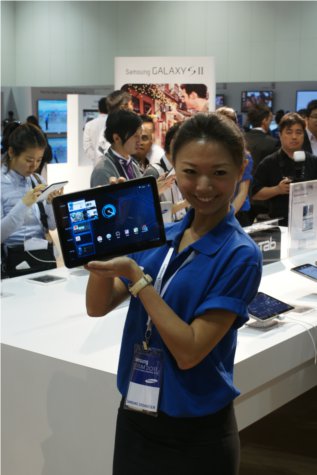 The new Galaxy Tab 10.1 is 10.9 mm thin and as the name suggests has a 10.1-inch WXGA Display while weighing only 599 g. A significant change from the older version is the fact that it now boasts two cameras, an eight megapixel camera at the back coupled with a two megapixel front facing camera. The camera at the back is capable of recording video in HD, while the tablet itself has HD playback abilities. By the way, a 7-inch version of the new Galaxy Tab is available for those who prefer a smaller screen. 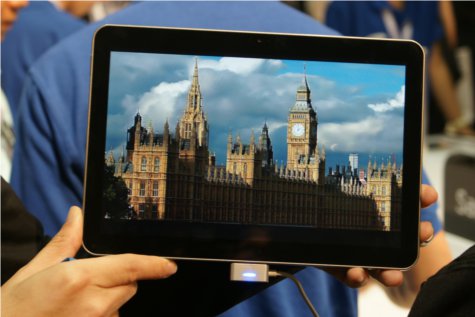 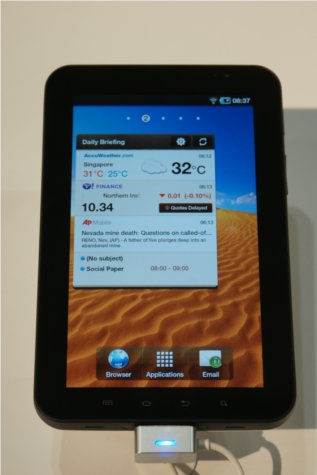 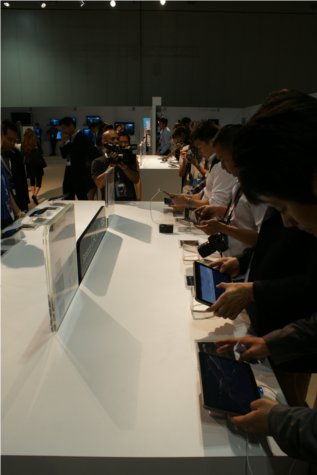