Save Your Samsung - Cases and Enhancements for Samsung Smartphones and Tablets

Protecting and Enhancing Your Investment

After months of sacrificing and saving, you have finally bought your dream Samsung smartphone or tablet. However, you will eventually realize that owning such a smart device is similar to owning a car. You have to protect it from being wet, scratched, or dropped which may result in physical or internal damage. In order to avoid such an unwanted scenario, it would be wise to invest in protective accessories for your Samsung device that you bought with your hard-earned money. 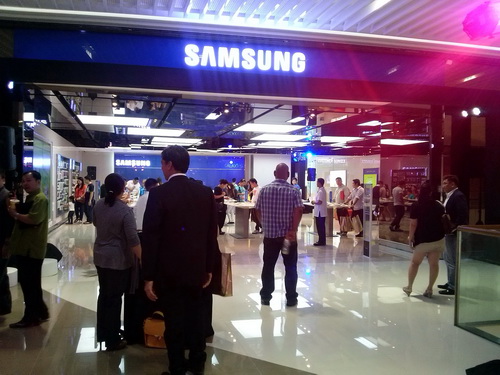 At the Samsung store in SM Aura, proud owners of a Samsung smartphone or tablet will find a wide variety of protective cases that are made by Samsung and other popular brands. Apart from protective cases, the store also sells enhancements like battery modules, desktop docks, HDTV adapter, mobile speakers, portable power packs, and styluses.

We recently visited the said store and found protective cases and other accessories for the following Samsung devices:

Do you own any of the Samsung devices that we mentioned? Scroll down and click the following pages to find out which of the following accessories suit your gadget: 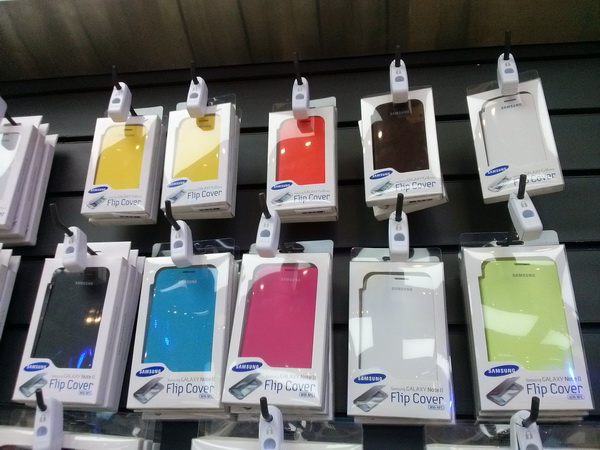 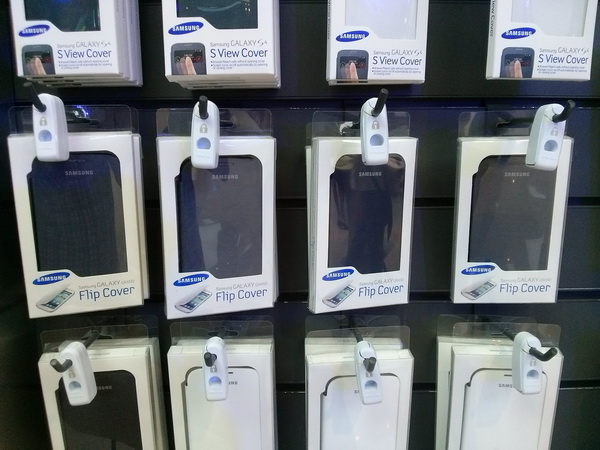 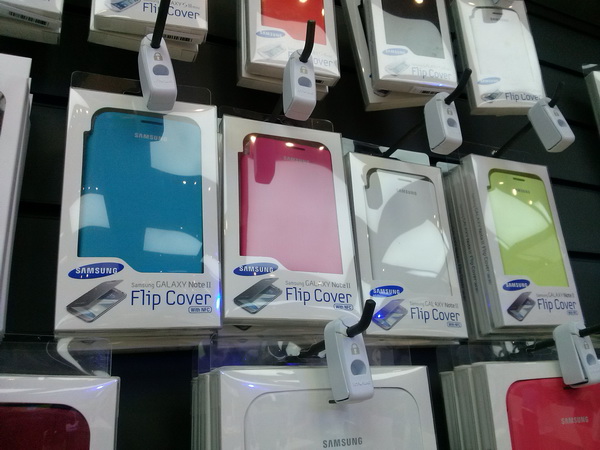 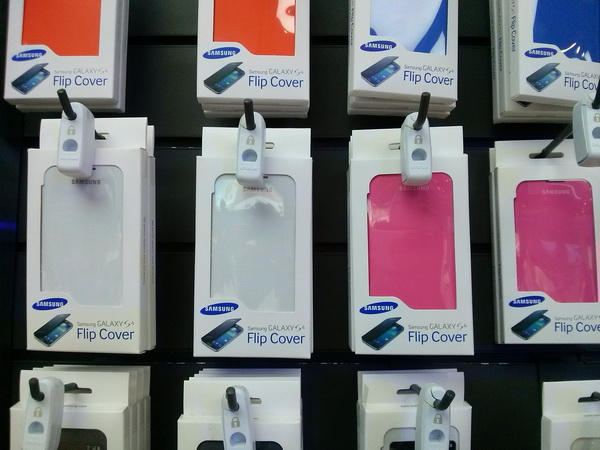 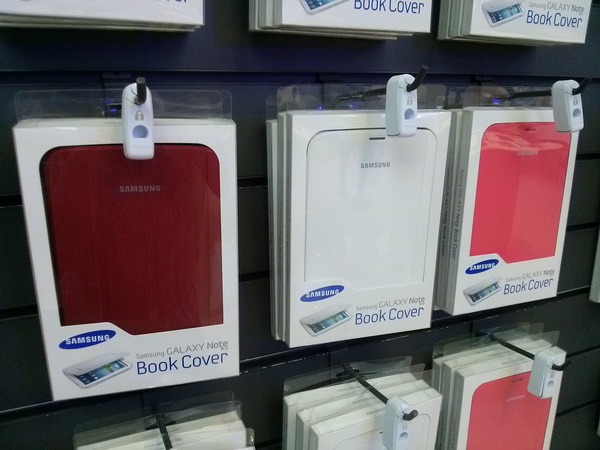 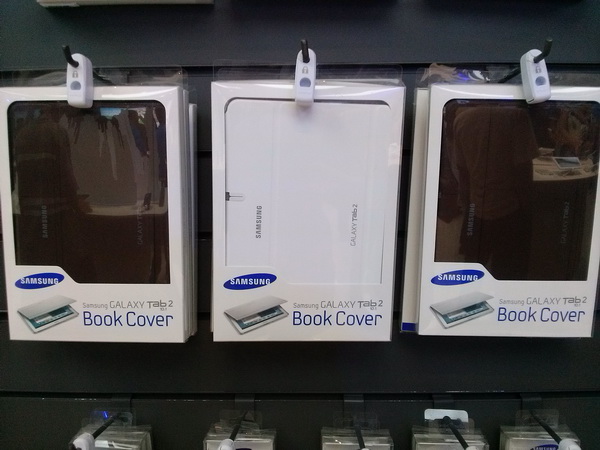 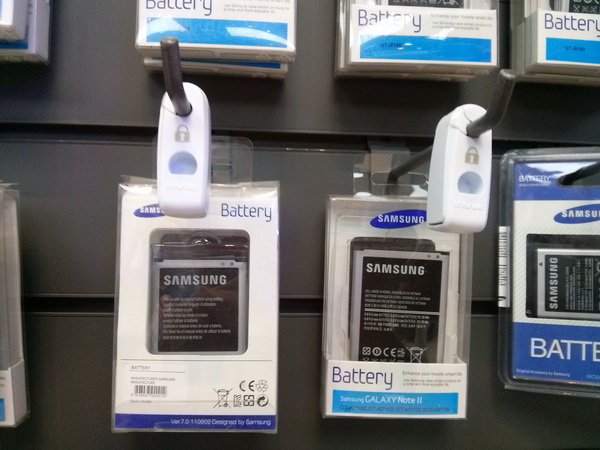 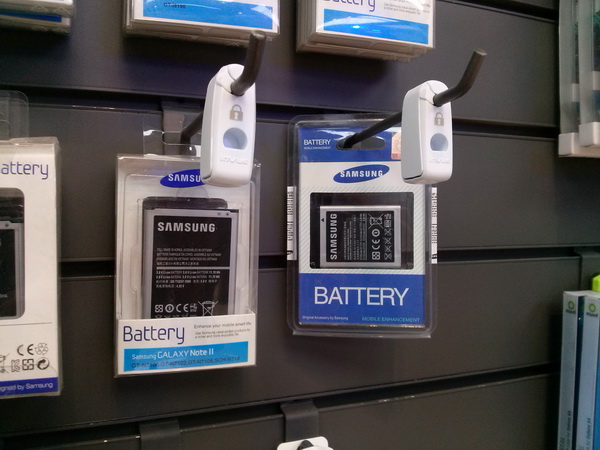 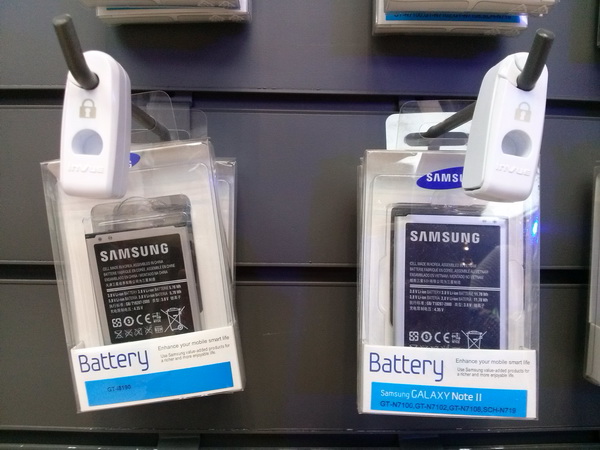 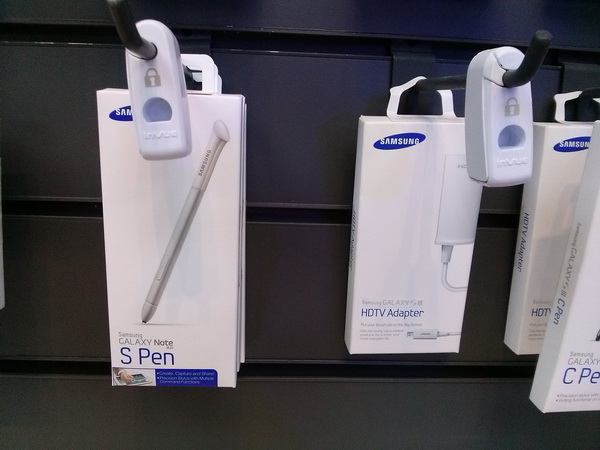 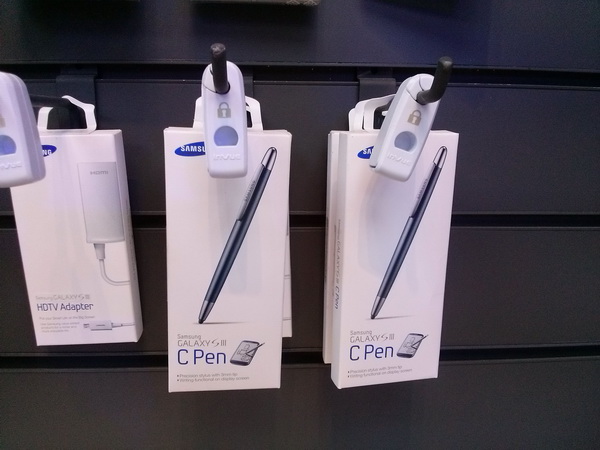 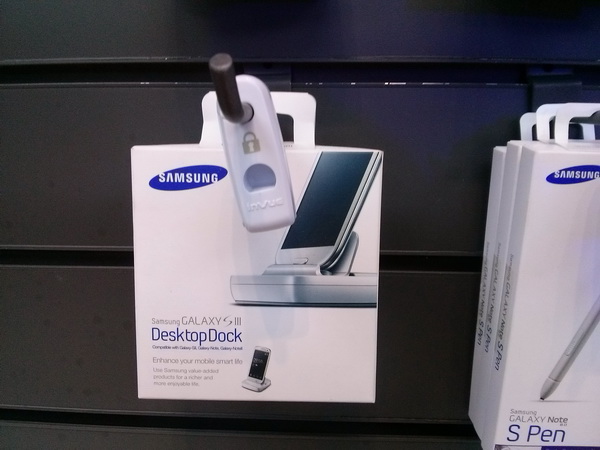