Across the globe, we are experiencing a massive increase in the volume of data created, with a recent study by IDC and Seagate finding that data creation will swell to a total of 163 zettabytes (ZB) by 2025, 10x more than today. Seagate’s latest portfolio of 12TB drives are designed for today’s media storage needs – including augmented reality (AR), virtual reality (VR), 4K resolution and 360-degree videos – and offer scalability for the future with increased space and speed. 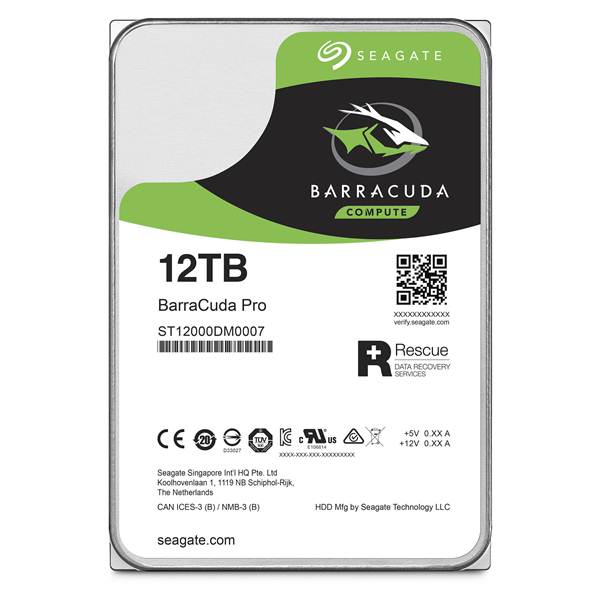 The Seagate 12TB BarraCuda Pro is the highest capacity, most reliable, and fastest HDD designed for desktop computing. Combined with the fastest processors, memory modules, and powerful graphics cards, the BarraCuda Pro can meet data-intensive desktop activities like content creation and PC gaming.

The highest among today's NAS-centric HDDs in terms of storage capacity, performance, and system scalability, Seagate's 12TB IronWolf and IronWolf Pro HDDs give indvidual users and businesses the power to centralize their data onto NAS systems. Available in 3.5-inch form factor, these HDDs help customers save space while ensuring round-the-clock access and backup for multiple users in enterprise, SMB, SOHO, or even in personal usage scenarios. 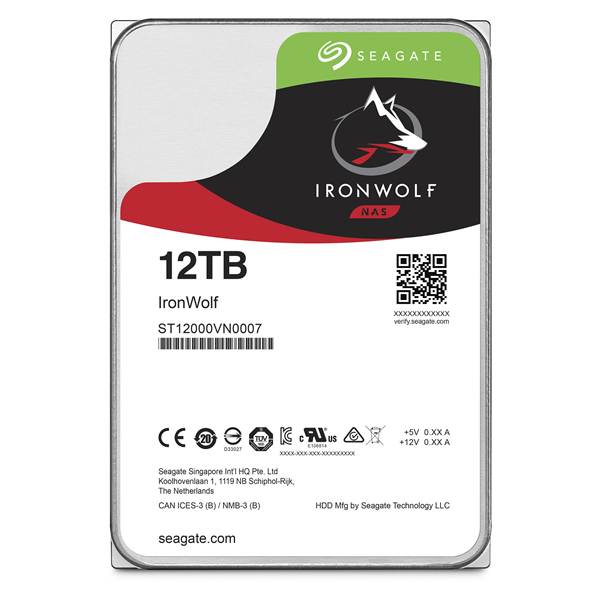 Available when you buy a BarraCuda Pro or an IronWolf Pro, Seagate's one-of-a-kind Rescue Data Recovery Service Plan is the only plan that covers data recovery services for the data contained on the hard drive. Get a BarraCuda Pro or an IronWolf Pro drive and you are covered for two years, giving you peace of mind and an access to experienced data recovery experts who deliver a 95% customer satisfaction rating. 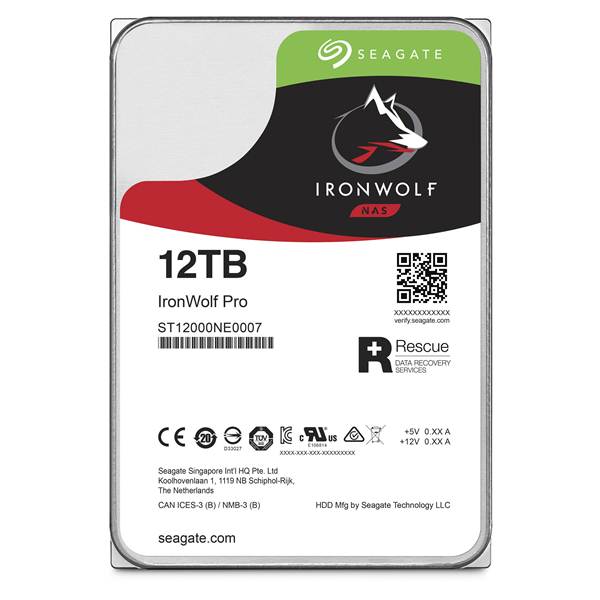 A New Era of Excellence

Seagate's introduction of 12TB BarraCuda Pro and IronWolf HDD series bolsters the company's industry leadership, after it spearheaded the launch of the Guardian Series HDDs in 10TB storage capacity last year. The 12TB versions of the Barracuda Pro and the IronWolf HDDs series are a manifestation of Seagate's relentless pursuit of excellence in research, development, and manufacturing to help customers in managing and moving vast amounts of digital data that they create and consume.