And the winner is…

The ASUS ROG Strix GeForce GTX 1060 OC edges out the other cards because of its rich feature set and aggressive clock speeds.

It’s always a tricky issue picking out a custom card from among a sea of its highly similar brethren. At the end of the day, it usually comes down to details like build quality, design, overclocking edge, temperature and power consumption performance. Because the raw graphics performance on the cards is so similar, it is no longer the sole deciding factor, and the finer points matter even more.

Having said that, it’s quite clear that the ASUS ROG Strix GeForce GTX 1060 OC is ahead of the competition. Its aggressive clock speeds and good thermal performance aside, it is the only one to offer nifty features like the two 4-pin FanConnect headers for hooking up your case fans to be triggered based on the graphics card's temperature. All that combines with its solid build quality, understated design, and versatile lighting options to create what may be one of the most appealing custom GeForce GTX 1060s on the market today.

We don't deny that premium features call for a premium price, but it has to be proportionate to what's in the market, its actual tangible benefit, and that of other GPU tiers. 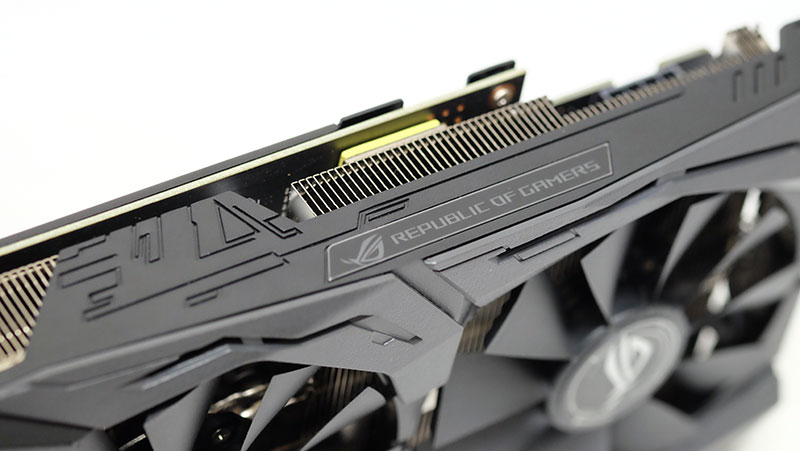 At approximately PhP 20,500, the ASUS card is far from being a mainstream card.

And, we haven’t even considered the even more affordable Palit and Zotac cards, which cost S$445 (approx. PhP 15,500) and S$399 (approx. PhP 13,800), respectively. These cards aren’t perfect either, but their affordable prices (and the Zotac’s compact form factor), will still make them strong choices for anyone on a tight budget.

It's also worth noting that Zotac's regular-sized option, the GeForce GTX 1060 AMP! Edition, costs just S$429 (approx. PhP 14,900), which means it would still be the cheapest of the bunch even if it replaced the Mini card in this shootout. When it comes to getting the best bang for your buck, there's no quite beating Zotac here. 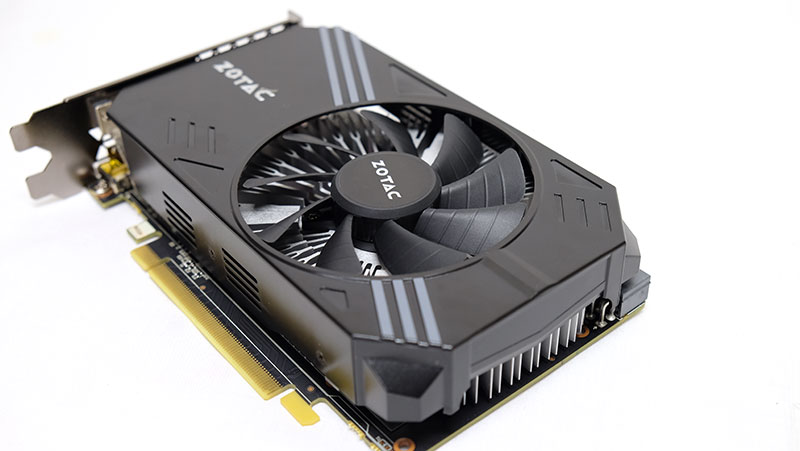 The Zotac GeForce GTX 1060 Mini is the card that probably offers the greatest bang for your buck.

Ultimately, we can’t help feel that the ASUS card is a way overpriced for the GeForce GTX 1060’s target audience. There are certain features it could dispense with – and which few would miss – in order to bring price down. For instance, the FanConnect headers and the rejigging of display connectors to include two HDMI ports instead of just one. These are great features for sure, but we’re not sure that mainstream consumers actually need, or even want them.

Furthermore, the cooler is also the same one used on the ASUS ROG Strix GeForce GTX 1070 OC. ASUS could have used a pared down version on the 1060 and probably not have come off much worse. As we noted earlier, five direct contact heatpipes is a little overkill for the smaller GP106 die.

Ultimately, the ASUS ROG Strix GeForce GTX 1060 OC is a premium card, or as premium as a card based on the GP106 chip can get. If you want one of the best 1060s, it’s a good bet. Our gripes about the price aside, there’s no doubt that the ASUS card trumps the competition in terms of performance and features - in every department you can think of. It really is the best of the bunch.

But if you’re willing to settle for a less impressive option, the Gigabyte card will do just as well, and its price tag is a lot easier to swallow. After all, the people looking to buy the GeForce GTX 1060 are likely not going to cough up high premiums and the Gigabyte GeForce GTX 1060 G1 Gaming is a great all-rounder for not much more than a more basic edition GeForce GTX 1060. Oh, and if you dig better looks, lighting controls and a quieter card, the MSI GeForce GTX 1060 Gaming X 6G will be a good pick. 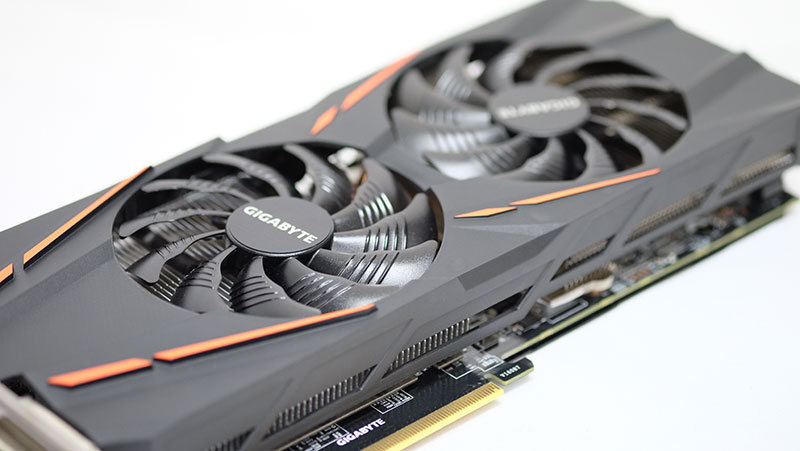 The Gigabyte GeForce GTX 1060 G1 Gaming comes out ahead because of its decent performance across the board.

All that said, we'll have to give the edge to the Gigabyte GeForce GTX 1060 G1 Gaming for its balanced mix of affordability, performance, and customization options. It's not the fastest, coolest, or fanciest card, but its rounded performance across the board helps it come out on top. The Zotac GeForce GTX 1060 Mini also stands out for its no-frills approach and low price, which is why we're giving it our Best Value award.