Last night, Samsung launched the little sibling of the top-end Galaxy S III. The new Galaxy S III Mini shares the same "designed for humans" philosophy and promises the same powerful performance and function at a new sense of form and style. 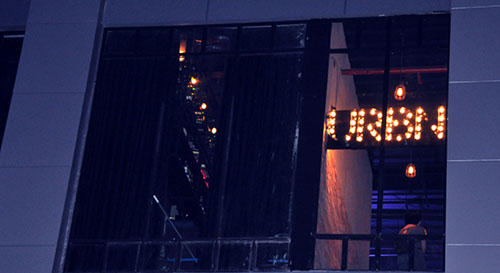 The Galaxy S III Mini runs on a 1GHz dual-core processor coupled with an Android Jelly Bean OS for smooth navigation. Although the screen size has been reduced to 4 inches, it still possesses the Super AMOLED display present in the company's flagship model, giving out crisp images.  It is then packed with features like the Pop-up Play function, allowing users to multitask with two active applications simultaneously. 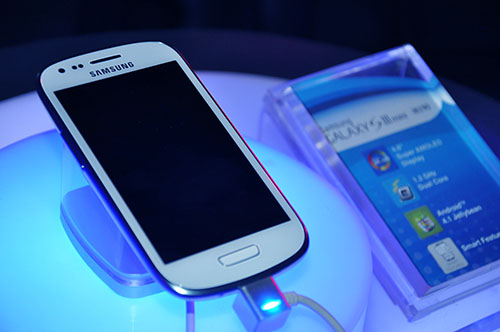 As the Galaxy S III Mini is still "designed for humans", it has the same intelligent features seen in the Galaxy S III. These include Smart Stay which detects if the user is looking at the display and keeps it from timing out until the user looks away, Smart Alert which detects when a user returns to the phone and gives him a brief vibrating nudge to inform about missed calls, calendar events, and new messages, and Direct Call which allows a user to make a call simply by lifting the phone to his or her ear while writing or reading a message or while specific contact details are brought up to the display. 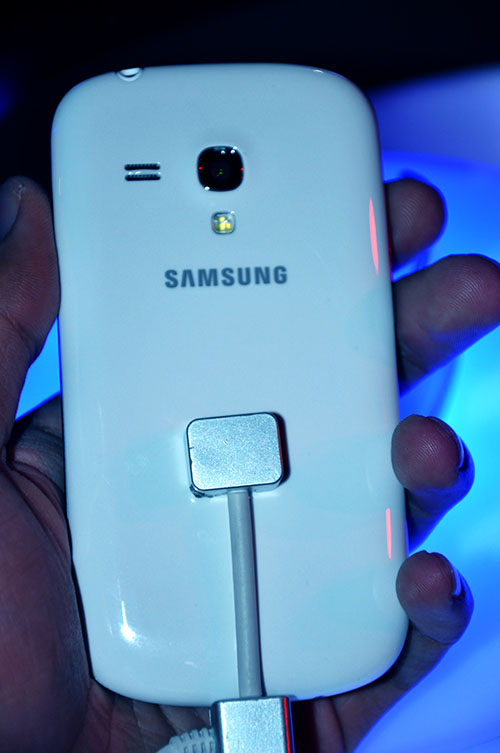 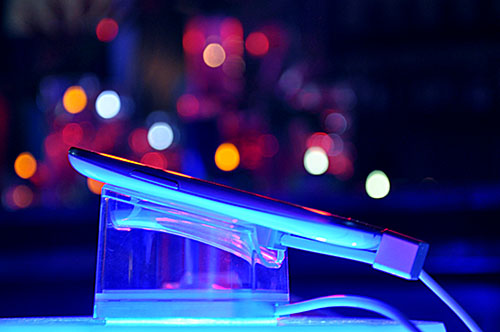 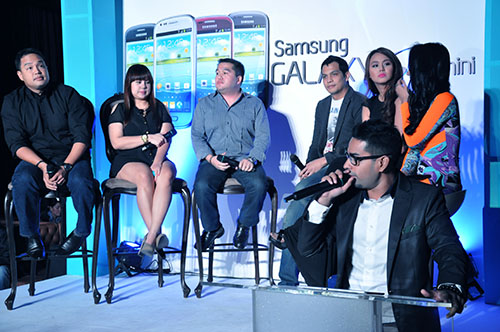 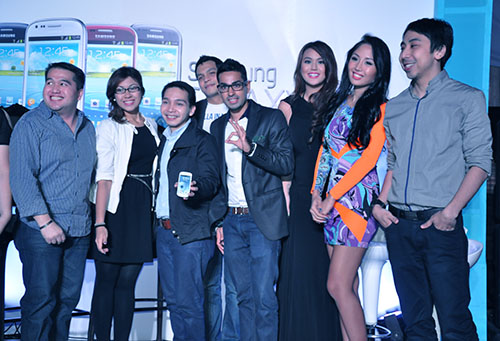 The Samsung Galaxy S III Mini comes in four colors; Marble White, Pebble Blue, Garnet Red, and Titanium Gray. It retails at PhP 14,990. The Galaxy S III Mini will be offered free through Globe’s My Super Plan 999 which comes with PhP 900 consumable 50MB data, call, and text freebies which you can change monthly. Subscribers may also opt for the unlimited data version through the Globe My Super Plan Unli Surf Combo 999 which comes with Unlimited Data and one call and text freebie which you can also change monthly.