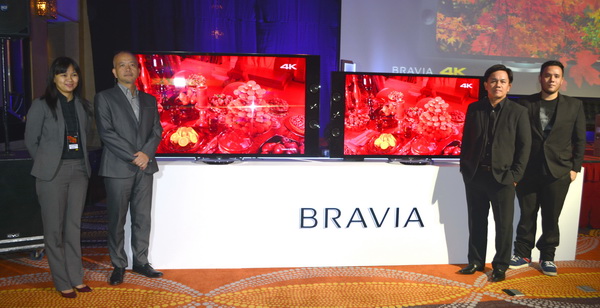 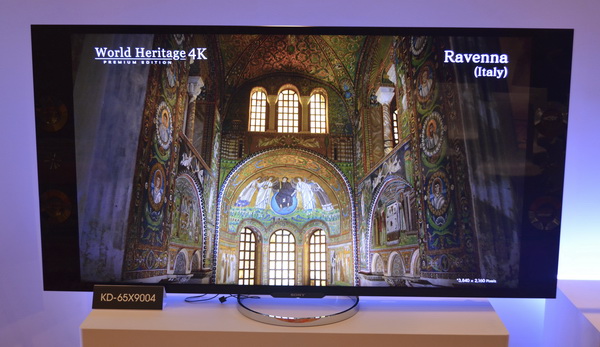 Starting off with the main feature of a 4K TV which is display resolution, both the KD-55X9004 and the KD-65X9004 boast 3840 x 2160 resolution or equivalent to 8 million pixels. These 4K TVs provide four times more details than Full HD TVs (1920 x 1080). Such an immense resolution is appreciable on very large televisions, which explains why Sony’s X Series line begins with 55-inch display size.

Image details that are rendered on the KD-55X9004 and the KD-65X9004 4K televisions appear with accurate and vibrant colors, thanks to Sony’s TRILUMINOS Display. With this technology, the X Series BRAVIA 4K televisions are capable of producing a wider color gamut than other similar offerings in the market. Minute details like the graininess of a rock or the fine strands of a cloth remain discernible when viewed on X Series televisions.

Below are some comparisons: 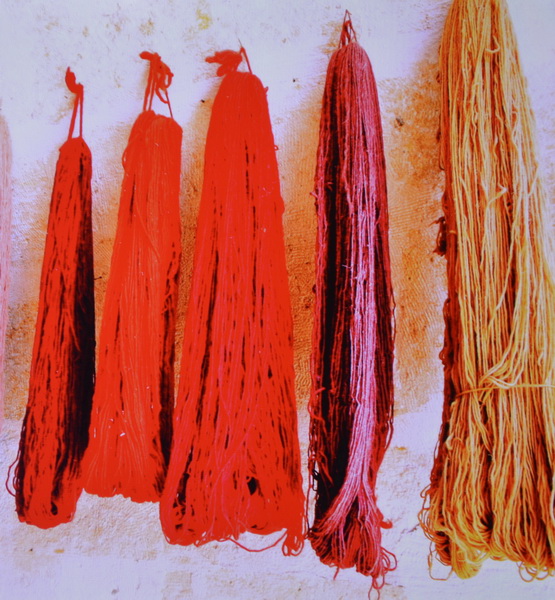 Comprehending the fact that the scarcity of native 4K content is a challenge when it comes to the adoption of 4K televisions, Sony also added to the KD-55X9004 and the KD-65X9004 4K X-Reality PRO. This technology upscales non-4K content that are displayed on an X Series 4K television. 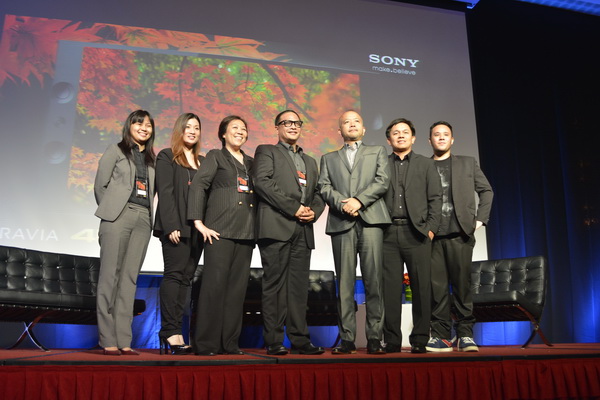 Based on Sony Philippines website, the KD-55X9004 and the KD-65X9004 are now available at a suggested retail price of PhP 333,399 and PhP 444,499 respectively. While Sony Philippines representatives led by President and Managing Director Yasushi Asaoka admit that the costs are currently prohibitive, they believe that it is going to be a new standard among televisions, similar to the success that the Full HD movement achieved. As a matter of fact, Sony has already established partnerships with the major content providers in the industry to realize such a grand vision.

For our coverage of Sony’s launch of new X Series BRAVIA 4K televisions that took place in Japan, visit this link.