Spotted at the PhotoWorld Asia 2017

Spotted at the PhotoWorld Asia 2017

Starting a new year may mean new beginnings to some, but for tech geeks and enthusiasts, this only means one thing: another chance to enjoy all the yearly tech shows and events. And for photography aficionados, the PhotoWorld Asia 2017 is one of those tech conventions you shouldn’t miss. 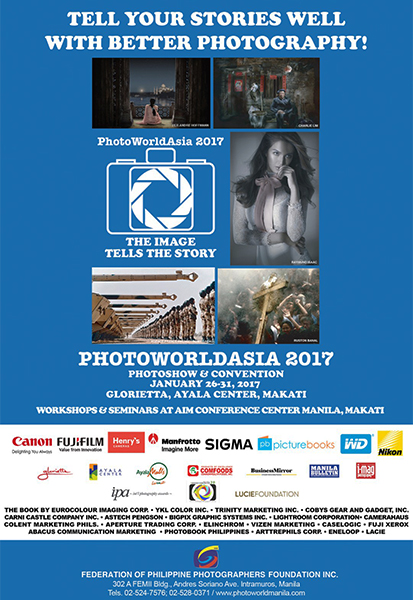 Known as the longest running photography trade show event in the country, the PhotoWorld Asia was first launched in 1987 and was initially celebrated as the National Photography Week. Since then, it has been a cradle for distinguished names in the industry of photography who want to impart their talents to the event participants, and a platform for companies to exhibit their high-end products related to the art.

Each year, the PhotoWorld Asia is filled with happenings under two categories: the trade show and the international photographers’ conference.

We roamed the halls and the walls of the bustling Glorietta Main Activity Center in Makati where the trade show of the 31st PhotoWorld Asia 2017 took place last January 26-31, and found familiar faces. Take a look at some of them: 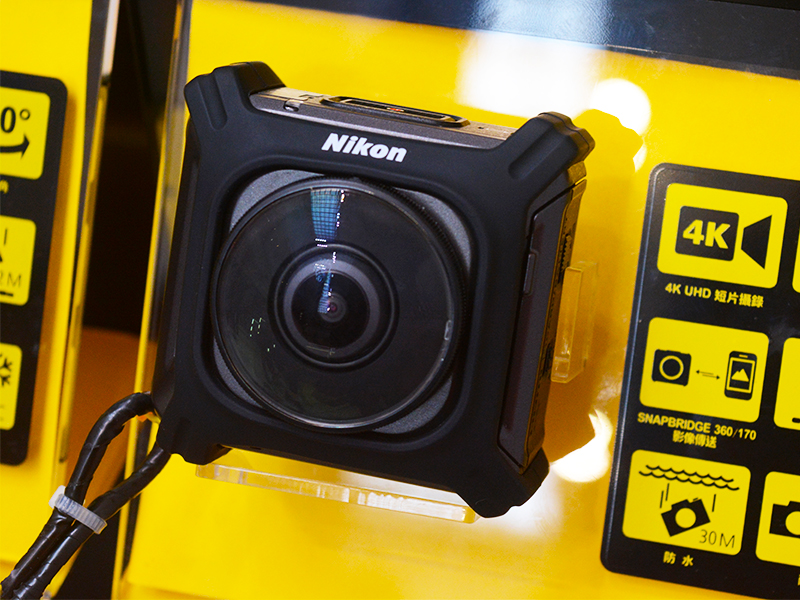 One-third of the Nikon KeyMission series launched last December 2016, the KeyMission 360 boasts two f/2.0 lenses and two 20-megapixel CMOS sensors that combine to record true 360-degree video in 4K UHD and Full HD in different shooting modes including Superlapse, Time-lapse, and Loop Movies. Meant to capture action-packed stories, the KeyMission 360 is waterproof up to 98 ft., shockproof up to 6.6 ft., and freezeproof p to 14° F. 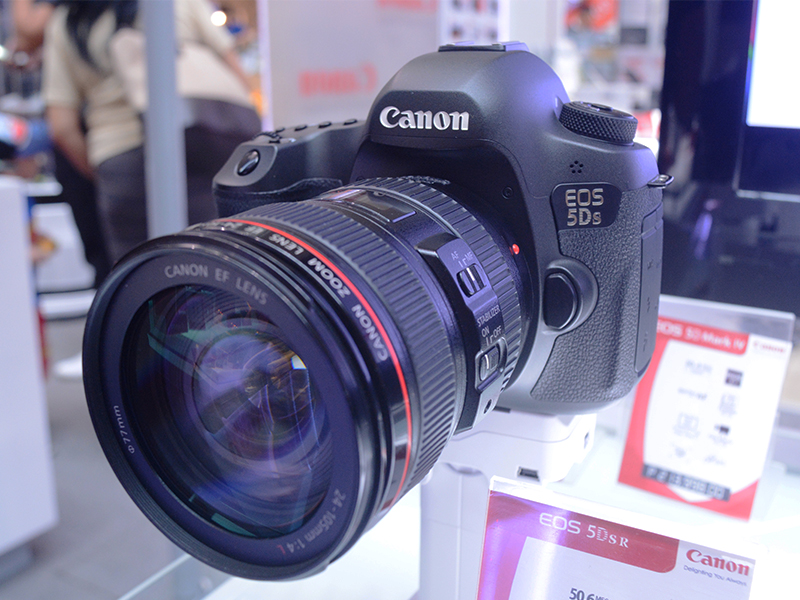 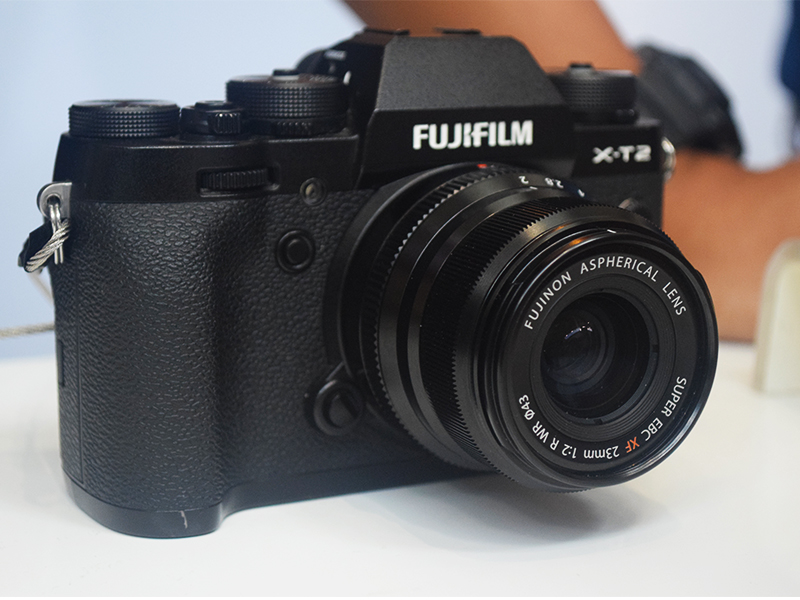 Of course, the PhotoWorld Asia 2017 wouldn’t be complete without new releases. Aside from their known high-end products in the photography and videography category displayed in their booth, Fujifilm also introduced the GFX 50s. With a starting price of PhP 366,990, body only, the GFX 50s takes its uniqueness on being a light and compact medium format digital camera with 51.5-megapixel CMOS sensor capable of Full HD (1920 x 1080p) video recording. 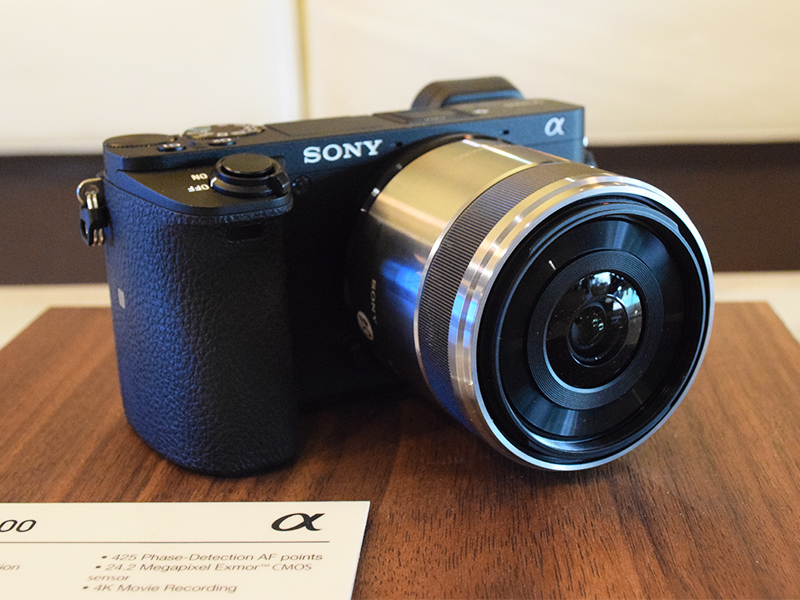 Putting the spotlight on their main product, Sony highlighted their flagship Sony a6500 at the PhotoWorld Asia 2017. The Sony a6500 highlights a 4D Focus system that can detect and lock focus on a subject in as fast as 0.05 seconds, and has 425 phase detection AF points scattered on the entire image area. These, according to Sony, are world’s fastest AF acquisition time and the highest number of AF points on any interchangeable lens camera. 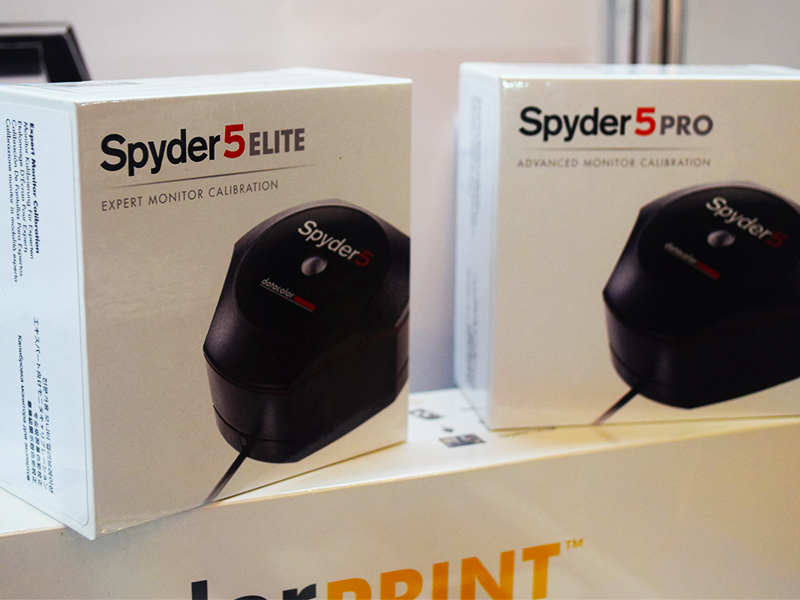 Designed by photographers for photographers, the Spyder5 by Datacolor is a color accuracy solution that will help users to accurately edit their photos, and have better print matching. The Spyder5 has three versions – the Express, Pro, and Elite. All of these versions calibrate monitors to an industry color reference standard to have accurate colors, and preserve shadow and highlight details. 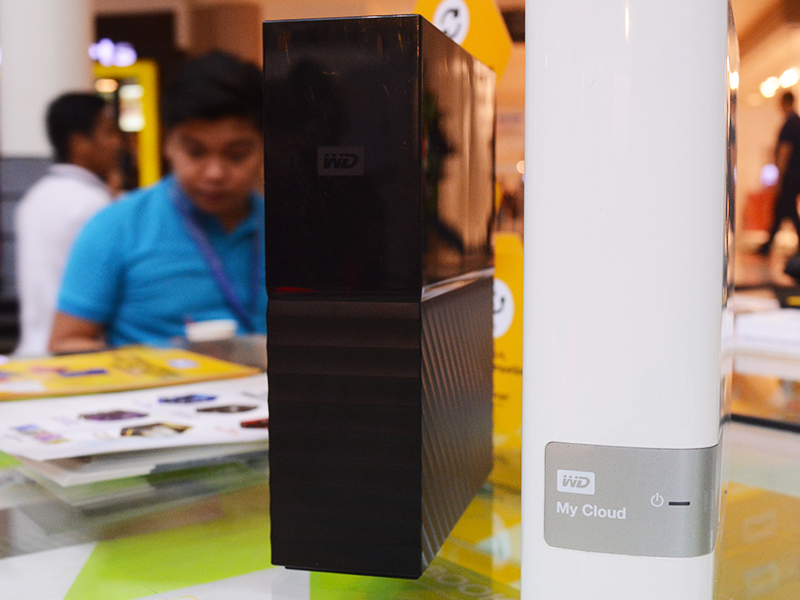 With up to 8TB of capacity, photographers will have the space to keep their favorite photos, videos, music, and important files. Connectivity will never be a problem as users can enjoy an ultra-fast file transfers with USB 3.0, and it’s also compatible with USB 2.0 devices. To keep data safe from unauthorized access, users can also set a password to enable hardware encryption. Its compatibility may differ depending on user’s hardware configuration, and operating system. 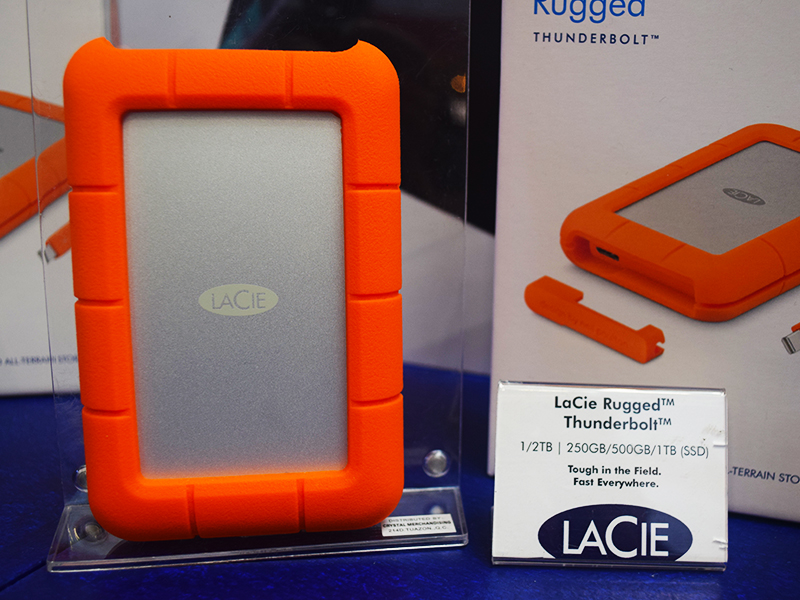 Of course, photographers deserve to have a tough partner especially in the field. Users will never have to choose between durability, compatibility, and speed, as it has IP54-rated resistance to the elements. Also, it sports an integrated Thunderbolt cable, and it features Seagate Barracuda drives for best reliability and performance. Aside from these, it has an optional SSD performance of up to 510 MB/s, or 130 MB/s with the HDD version. 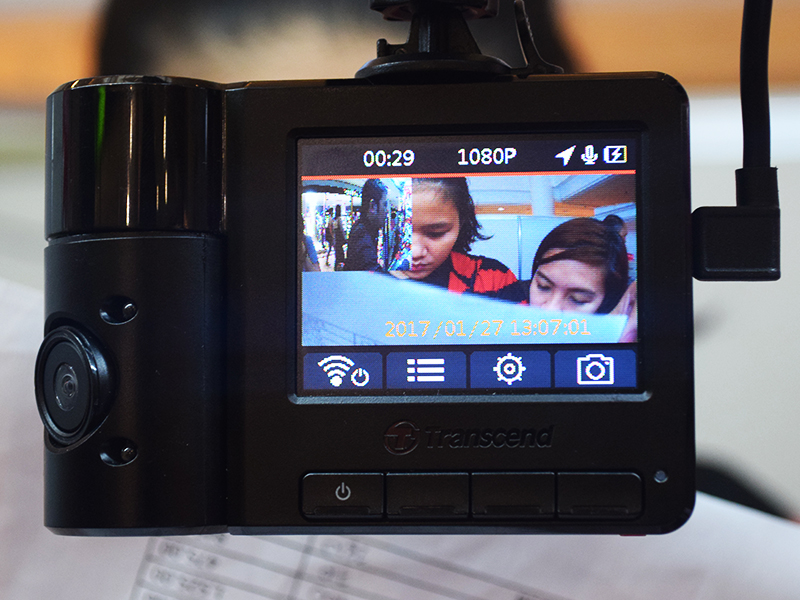 For drivers and passengers’ protection, the dual lens camera will be a perfect companion on the road. It features a 130 degree viewing angle, f/1.8 aperture, and six glass lenses. Its front lens captures Full HD 1080P videos, while the 180 degree rear lens sports four Infrared LEDs. This allows users to record sharp videos at night or in low-light conditions. It also lets users stream, download, and share videos on their mobile devices.

For more event details about the PhotoWorld Asia 2017, visit their website.