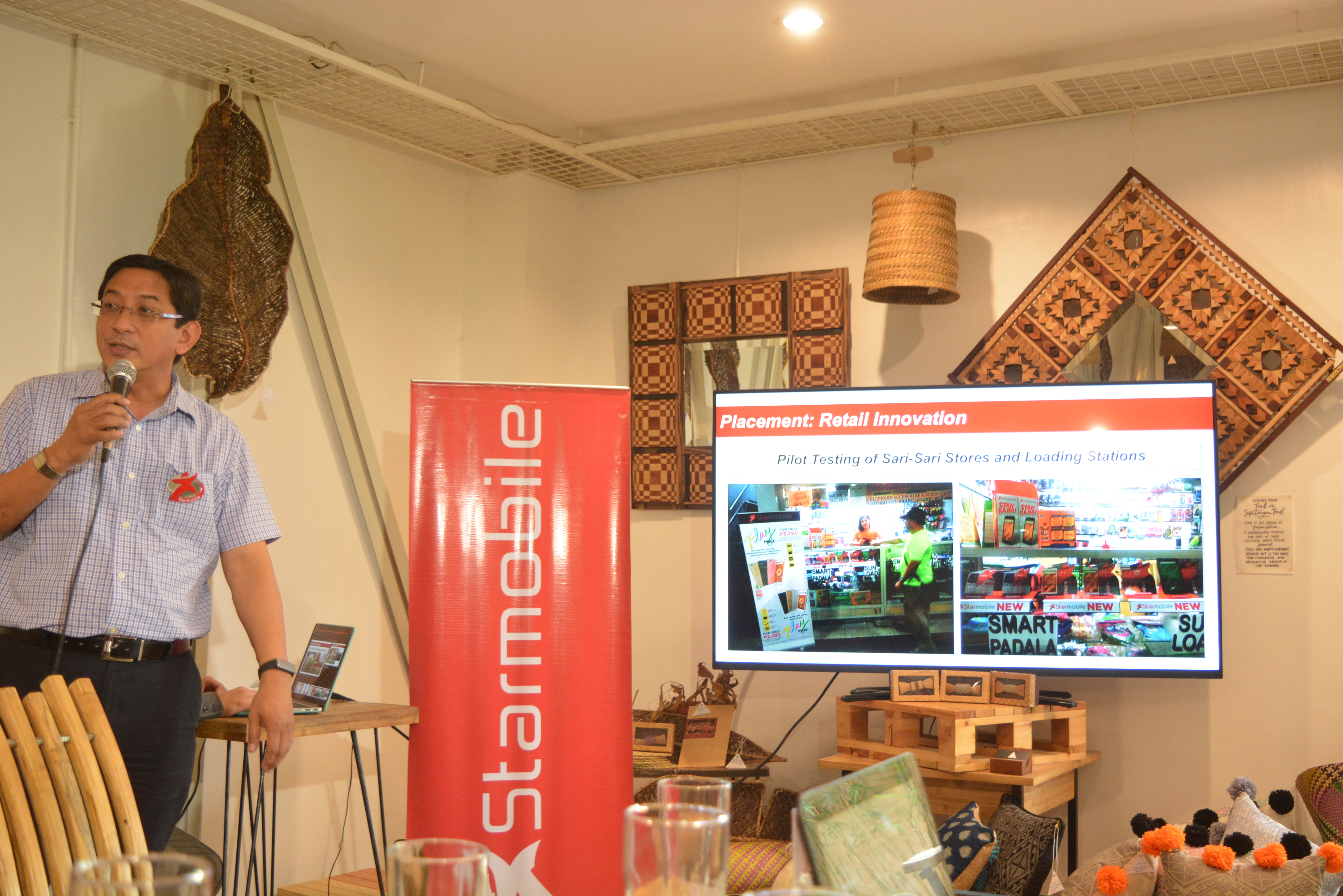 Established in 2011, Starmobile has been officially the most winning Philippine smartphone brand with a slew of innovation awards from reputable media organizations since it first offered Android devices.

In celebration of its more than five years in the country, Star Telecom Alliance Resources, Inc. (STAR), the group behind Starmobile, has officially launched its retail distribution that includes sari-sari stores and loading stations during a media roundtable held on October 12, 2017. For pilot pioneering initiative, Starmobile feature phones will be available in over 20 sari-sari stores in Metro Manila, Cagayan De Oro, and Zamboanga providing the brand to both urban and rural places.

“In 2014, Starmobile became the first phone brand to enter into convenience store distribution when it gorged a partnership with 7 Eleven. Now, Starmobile devices are available in many of their branches, whether over the counter, through their multi-channel CLiQQ Store on Google Play and the Apple App Store, or their electronic kiosks, and catalogs in stores,” said Gerardo Balderrama, Sales and Marketing Head of Starmobile. “This year, we continue to reach new frontiers in retail as we enter the sari-sari store distribution, again becoming the first tech brand to explore this channel in the Philippines.” With over a million sari-sari stores all over the Philippines, this initiative of Starmobile can now penetrate the undeserved markets, especially the provinces. 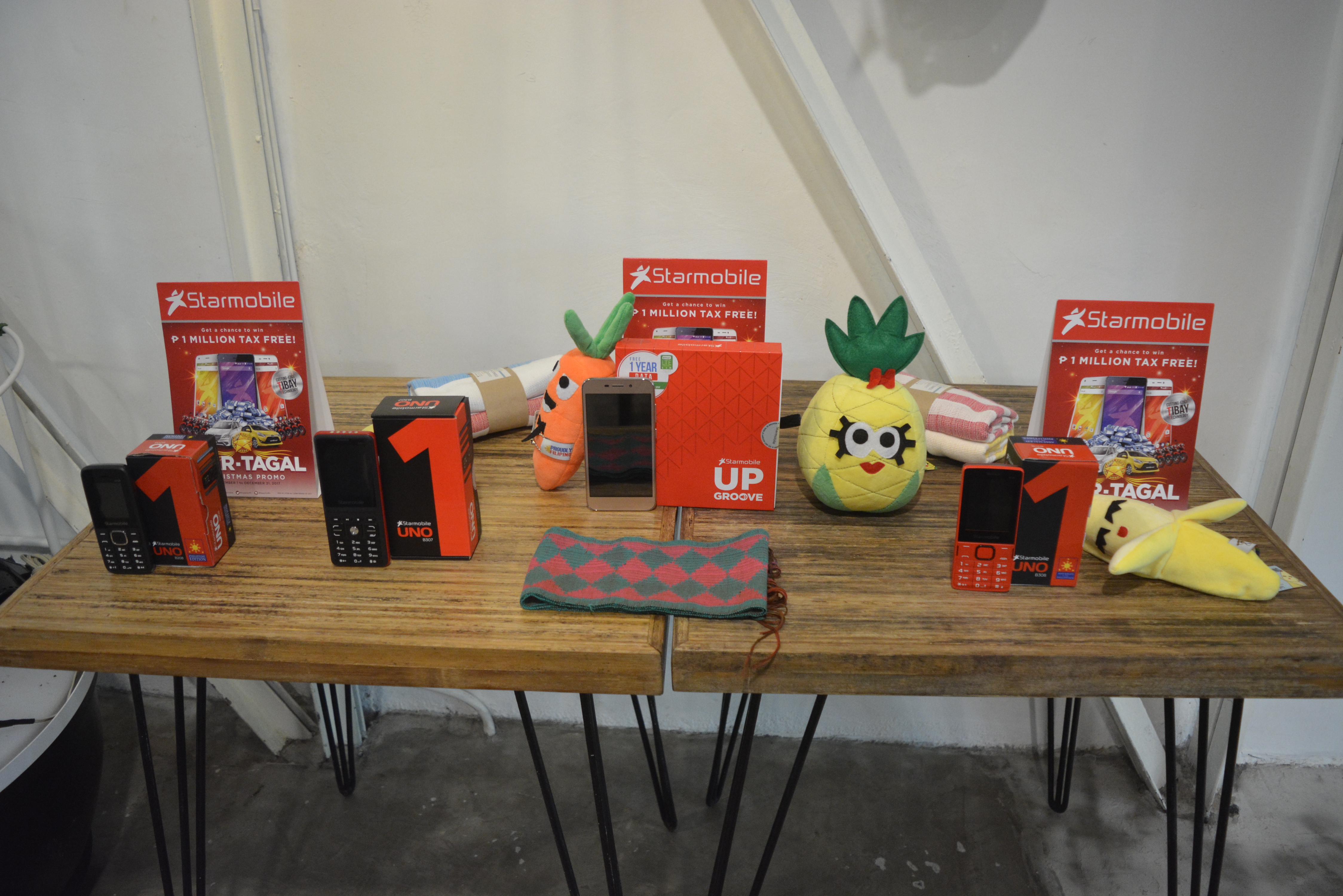 Something to make consumers excite and interested in getting top performing and durable Starmobile products can also win additional exciting prizes as part of the company’s STAR-Tagal campaign. Customers who purchase any Starmobile product can get a chance to win over PhP 4 million worth of prizes, tax-free! These include hundreds of Starmobile devices, home appliances, eight Honda motorcycles, two brand-new Toyota cars, or PhP 1,000,000 in cash.

“Even though we are a local player, we are proud to say that Starmobile can stand toe-to-toe with products from international brands in terms of performance and durability,” shares Gerardo Balderrama. Even with its objective of democratizing technology, Starmobile still pursues the highest standards in the production of its mobile products. Starmobile started the assembly of its UNO B208 feature phones in a factory in Laguna, becoming the first tech company to have mobile phone production in the Philippines. Since its operation, Starmobile has produced an estimated 20,000 UNO B208 feature phones as confirmed by Elijah Chito Mendoza, Product Marketing Manager of Starmobile. 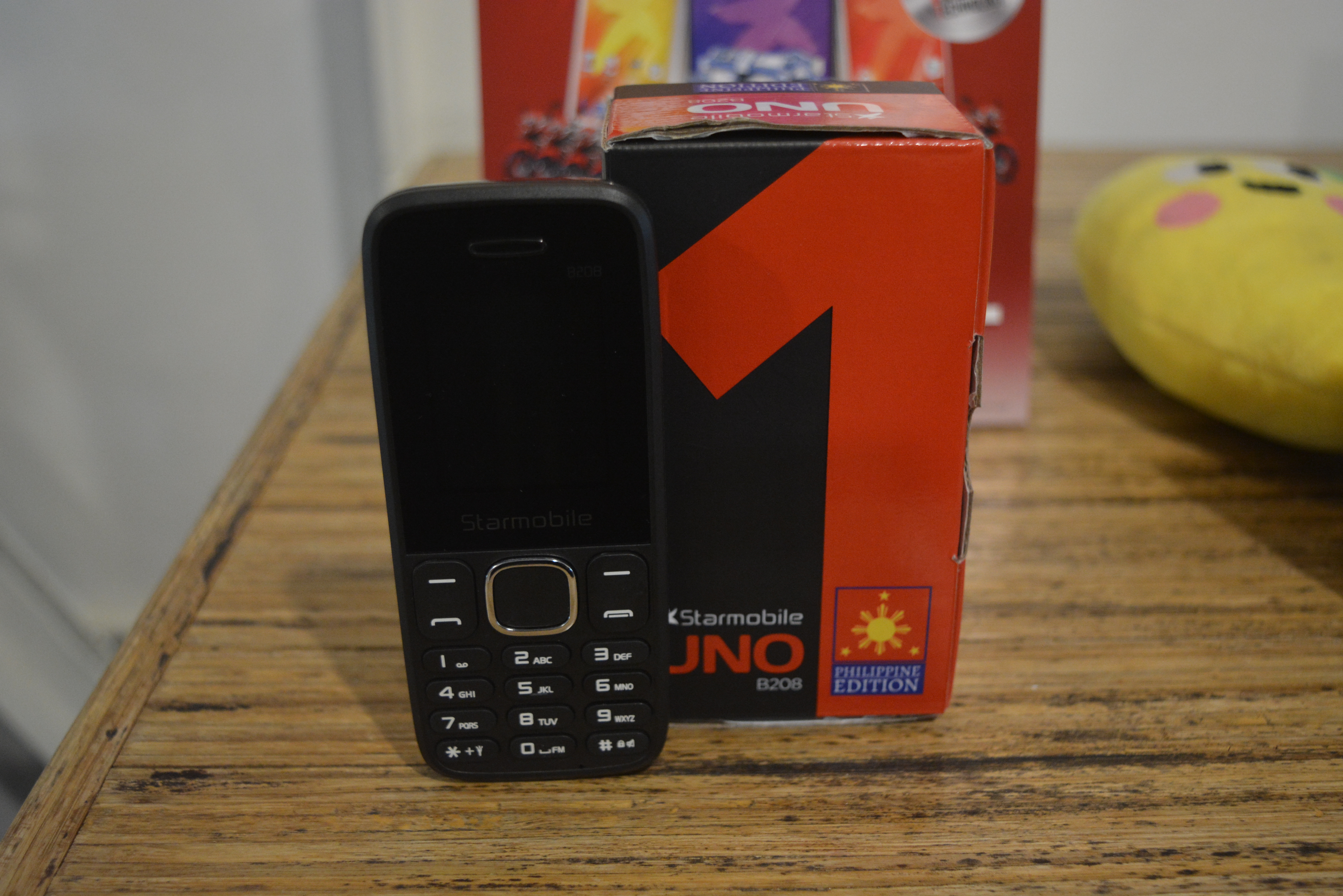 Learn more about Starmobile and its line of smartphones and tablets by visiting its website or following its official Facebook page.