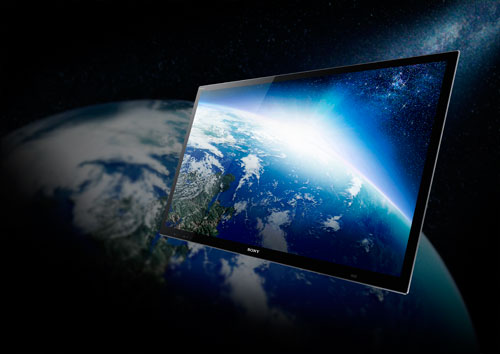 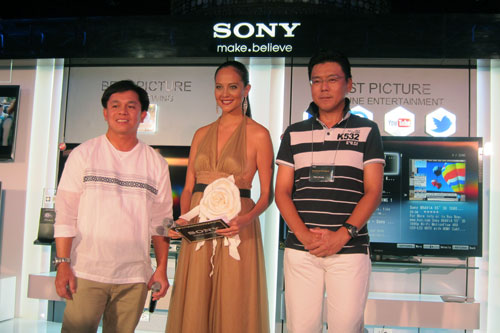 Noting the continuing evolution of the TV market, more recently favoring LCD panels and Internet-connected technologies and features, as well as the favorable price erosions for LCD TVs – all key trends observed until the end of 2011 – Sony is introducing its latest batch of high-quality, feature-packed televisions. The new BRAVIA line also touches upon critical TV market assumptions for 2012, such as customers’ demand for larger TV display sizes, the further acceleration of the CRT-to-LCD shift, the growth of LED TV lineups, and even further price erosion for LCD TVs.

Sony’s key focus for its BRAVIA refresh, however, remains on picture quality, on top of all the bells and whistles that today’s content-hungry culture demands from every new product release. “We know that the best part of the TV has always been – and will always be – the picture quality,” according to Mr. Takao Kuroda, President and Managing Director of Sony Philippines. “Sony is cutting through [the noise of mixed TV formats and features that often create confusion] to make TV buying easier with model lines that have very clear differences, each designed to deliver the most premium, best-in-class picture ever.” 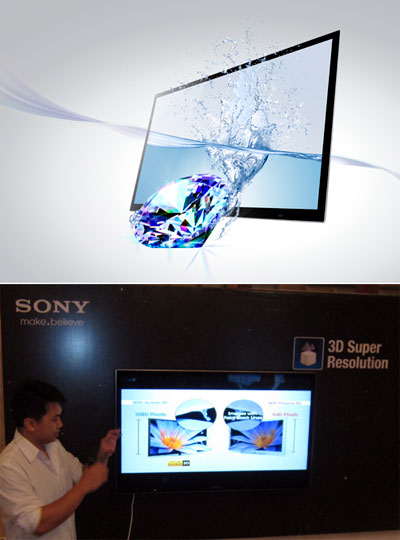 With that said, Sony placed the emphasis on the exclusive image-optimizing X-Reality PRO and X-Reality digital video processors integrated into the new BRAVIAs. Also incorporated is Sony’s latest version of Motionflow XR technology which allows for smooth, blur-free images onscreen even in movie and game scenes that feature fast-paced action and quick camera movements. Other key enhancements include Dynamic Edge LED, which deliver increased brightness and impressive contrast levels resulting in best-in-class deep blacks, and the Sony-exclusive OptiContrast panel that elevates the picture to the front surface of the TV, creating a dark background that makes high-contrast visuals that are rich and vibrant even in well-lit rooms.

Welcome To The New BRAVIA Lifestyle

The 2012 Sony BRAVIA lineup is headlined by the HX 855 series, which continues Sony’s distinctive Monolithic aesthetic standard. This time though, Sony has upped the ante by incorporating Corning Gorilla Glass on the panels, making the TV thinner and lighter, yet stronger than previous generations. 3D entertainment fans have the HX 750 series to go for, while those hankering for the Internet TV experience can look for the Wi-Fi-ready EX 650 models. Of course, Sony also addresses the needs of those who are just getting started with the home HD experience; this is covered by the BX 350/450 series.

Pricing details have yet to be disclosed, so stay tuned for further updates here and in upcoming issues of HWM. Meanwhile, here are a few more highlights we’ve witnessed and learned about during last week’s launch: 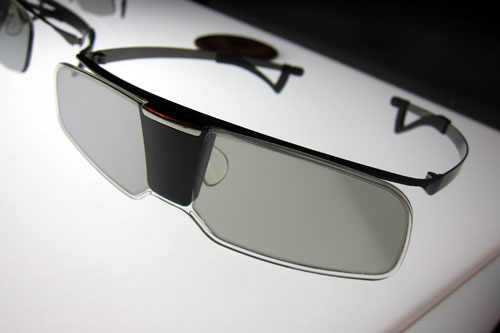 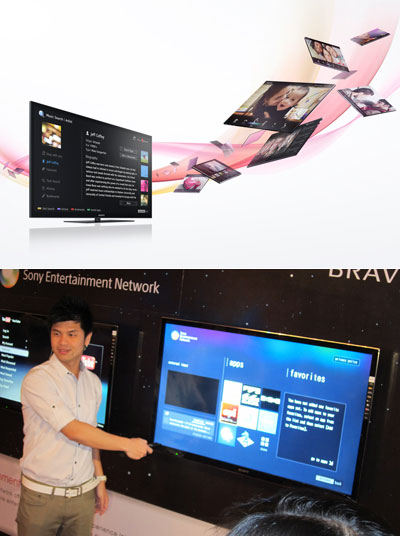 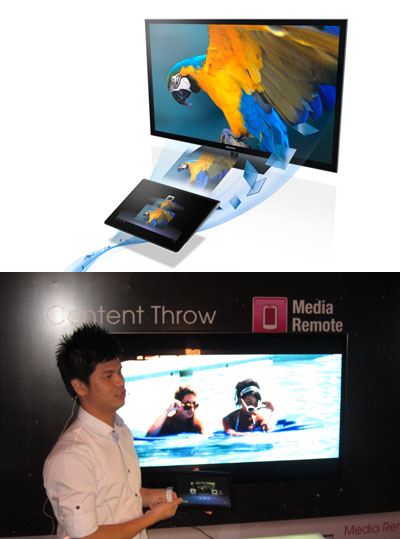 To learn more about the BRAVIA line and other Sony products, visit www.sony.com.ph.