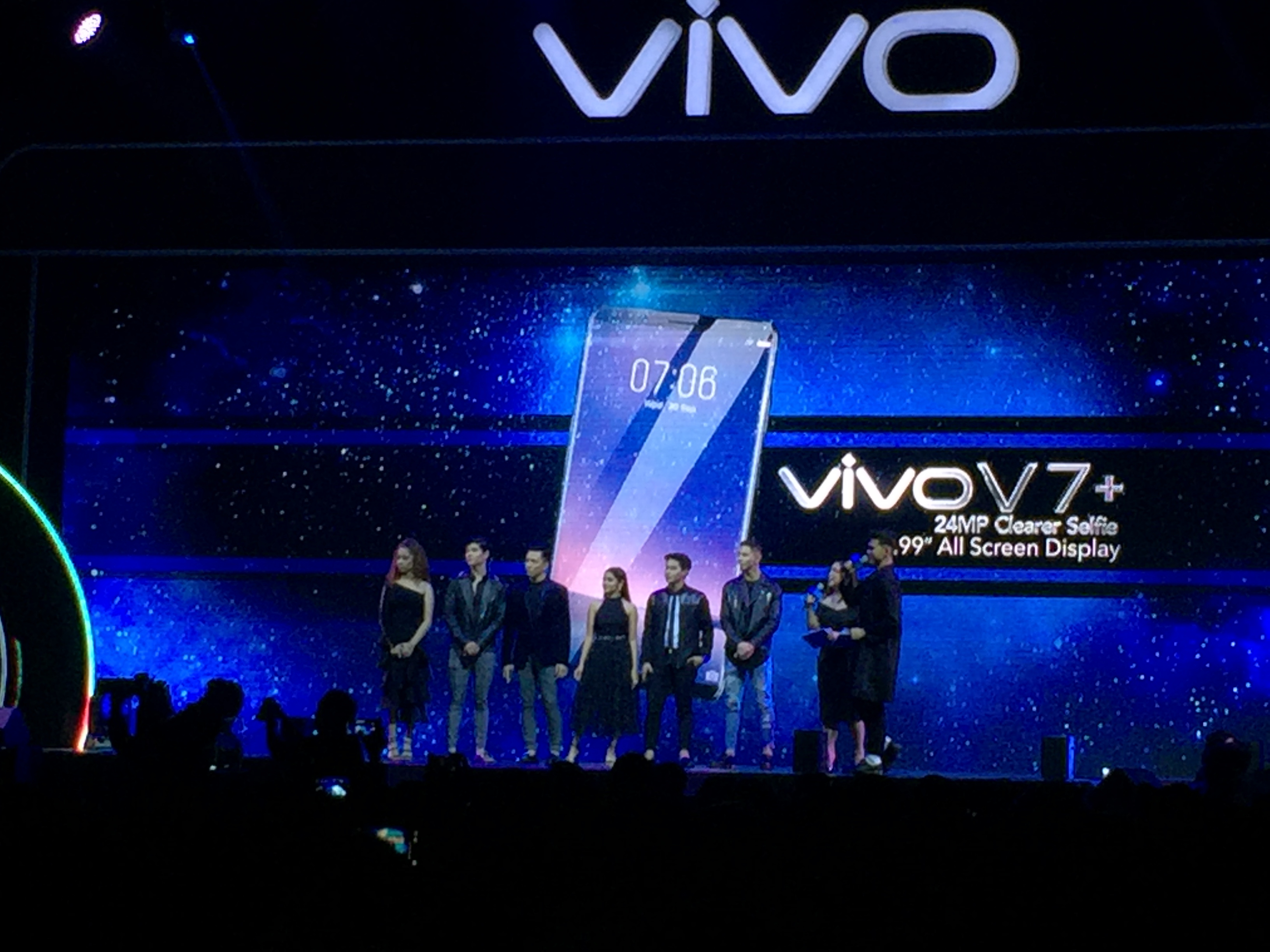 Vivo, the 5th in the 2016-2017 leading global smartphone brands, officially unveiled the first-of-its kind selfie-centric smartphone in the Philippines. The V7+, Vivo’s newest pride in its line of leading edge smartphones reinforces the brand’s leadership in selfie and smartphone display technology.

The V7+ features a 24-megapixel front-facing camera that provides a clearer selfie and the perfect shot, 5.99-inch all-screen display, and a screen-to-body ratio of 84.4 percent, making it stand out from the crowd. The V7+ runs on Funtouch OS 3.2 based on Android 7.1 Nougat powered by an octa-core Qualcomm Snapdragon 450 SoC coupled with 4GB RAM and 64GB ROM expandable up to 256GB. 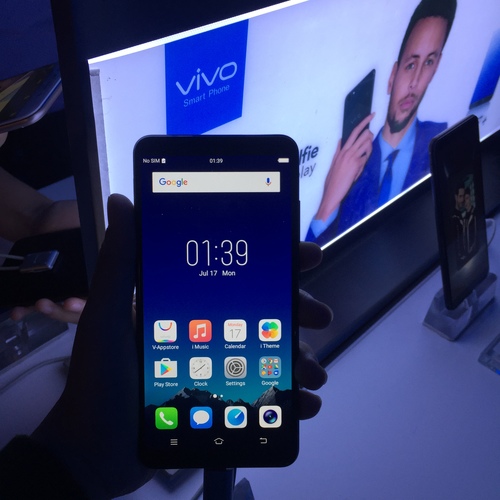 It rocks Smart Split 3.0 which allows users to check their messages and emails, among other things, without interrupting the current running app. The Vivo’s Game Mode also prevents incoming calls and messages from interrupting the user’s gaming. 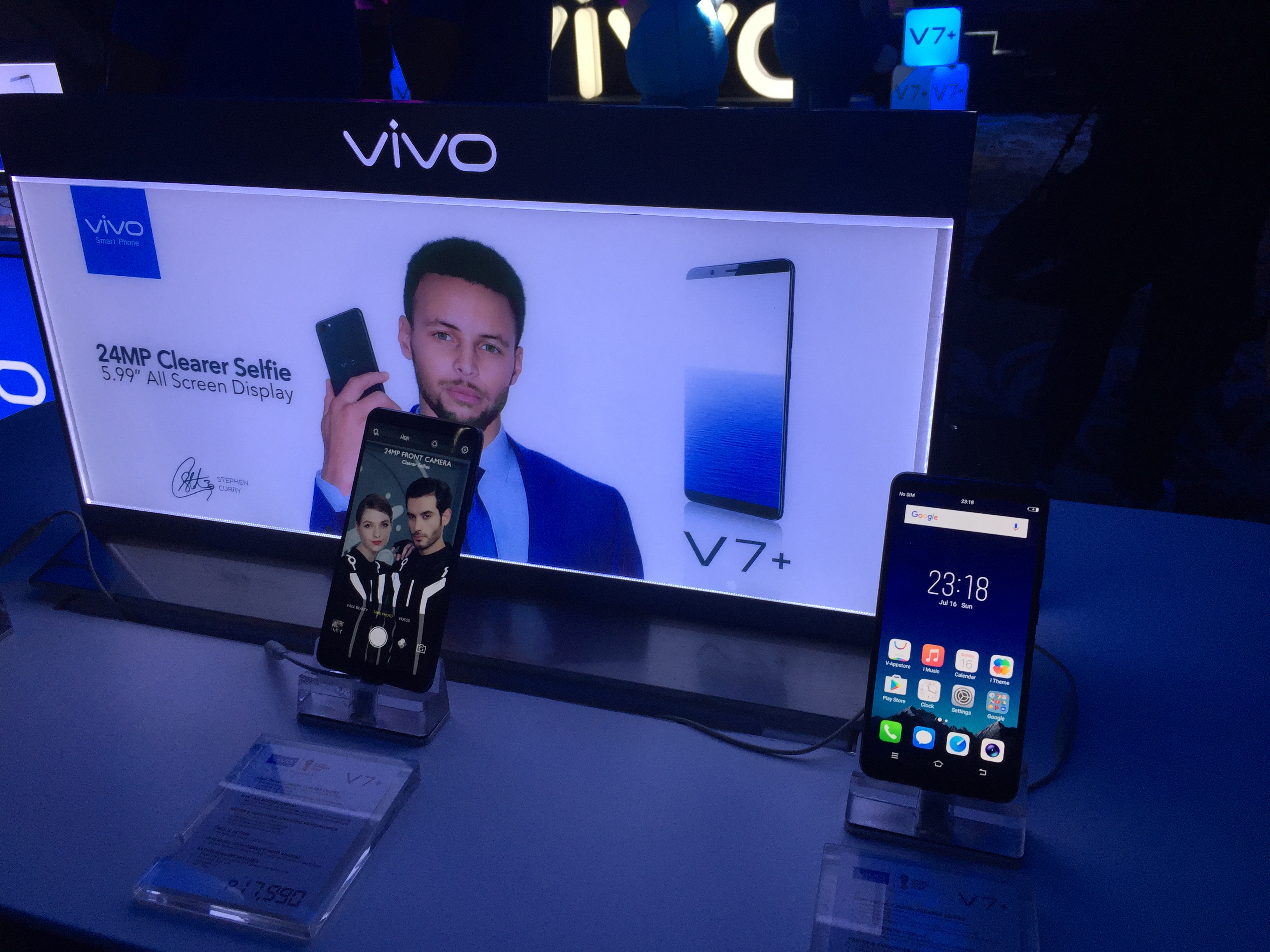 The security feature is augmented with the introduction of the Face ID access feature that allows users to unlock phone with mere facial recognition. The V7+’s Smart Screen enables users to maximize the usage of phone by automatically unlocking the phone when they are not looking on the device. An eye-protection mode is also an option, a facet providing comfort and protection during longish phone usage. 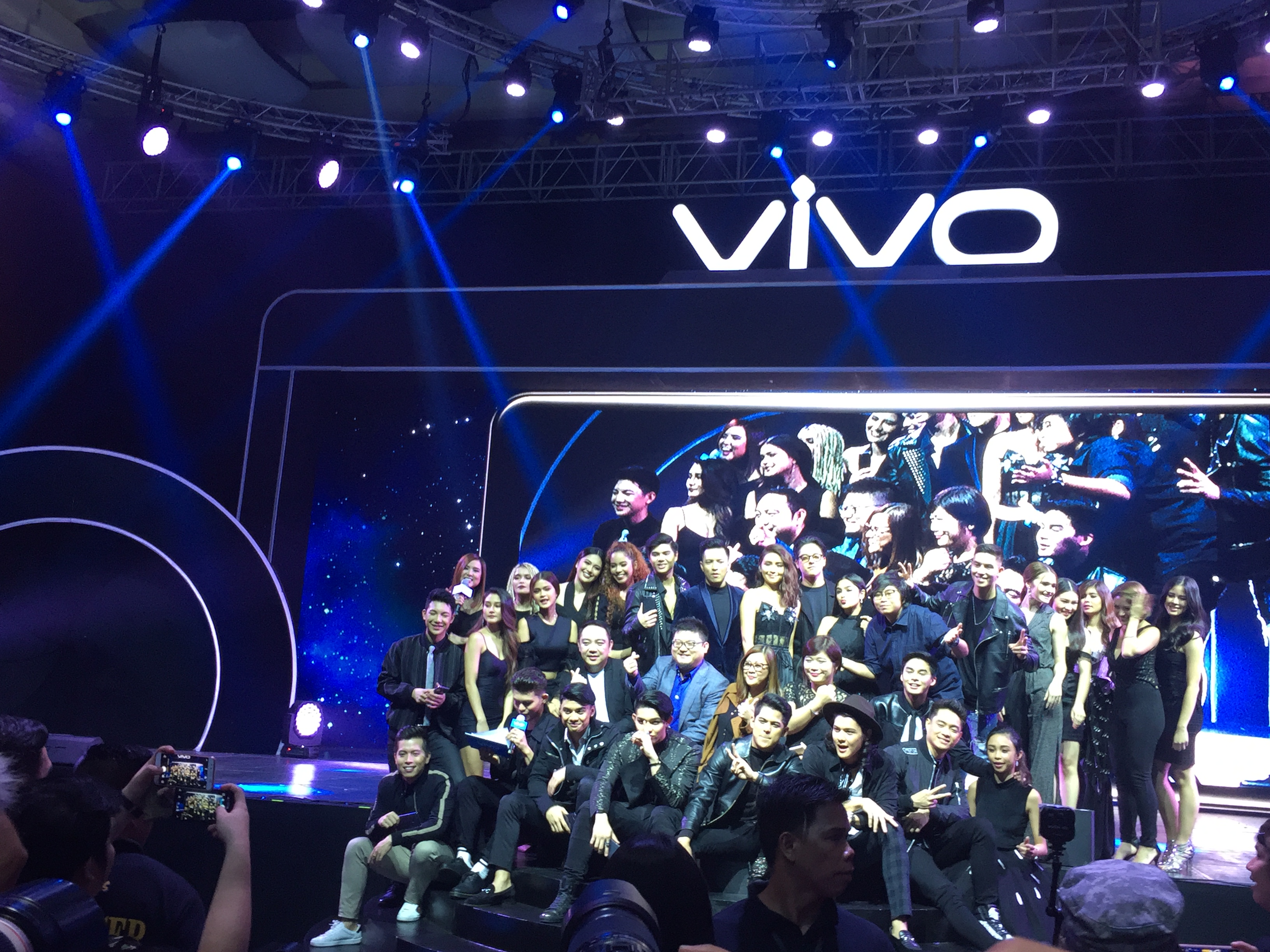 Launched at the Manila Marriott Hotel on September 20, the V7+ launch is packed with the biggest names in the entertainment industry as Vivo introduces its newest additions to its roster of brand ambassadors, including KathNiel (the duo of Kathryn Bernardo and Daniel Padilla), Julie Anne San Jose, Barbie Forteza, Maris Racal, Loisa Andalio, Paul Salas, the Boyband PH, and many more.

Priced at PhP 17, 990, the Vivo V7+ will be available in the market in sophisticated shades of Champagne Gold and Matte Black.