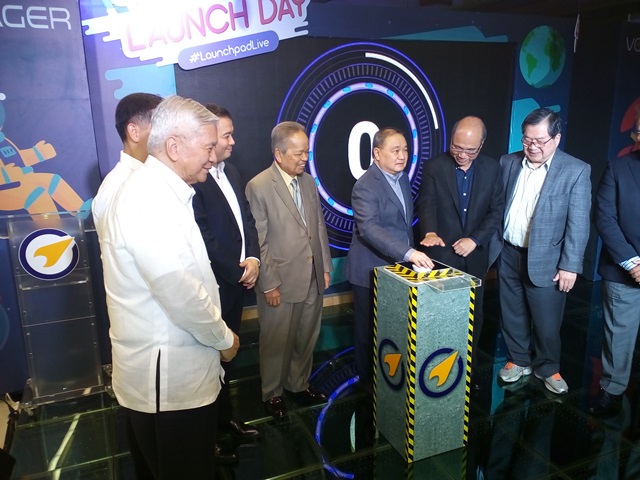 The headquarters, known as the Launchpad Building, is comprised of the offices of Voyager and its subsidiaries, namely PayMaya and FINTQ. It is located just beside the TV5 Media Center,  the broadcasting network which is also part of the MVP Group of Companies.

“Digital transformation has helped equalize opportunities for the common folk, in a very profound way, and we are proud that innovations that push boundaries and tear down the walls for the benefit of all,” said Manuel V. Pangilinan, chairman of PLDT, Smart, and Voyager.

“As we have now come to say: here at Launchpad, every day is a launch day. We do not stop innovating once we launch, and we do not cease creating once we’ve shipped to market. Our move is symbolic of Voyager, PLDT, Smart, and First Pacific moving into a new strategic space where it can accelerate the digital transformation of enterprises and consumers, economy, and society,” said Orlando B. Vea, the President and CEO of Voyager.

The launching event of Voyager’s new headquarters was attended by ranking executives from the private and public sectors who served as their partners in its mission of digital and financial inclusion for four-and-a-half years and counting. 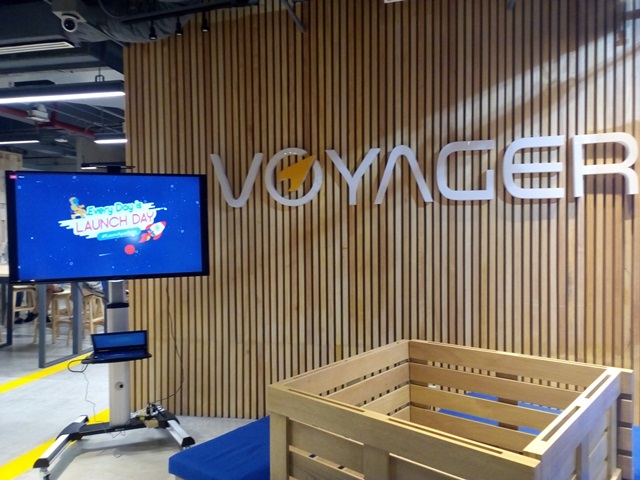 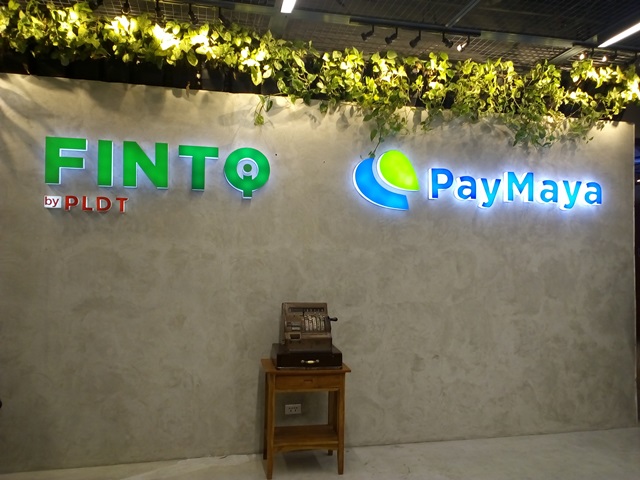 The event witnessed Voyager Innovation’s new stage of growth as it works to accelerate the digital transformation of consumers, enterprises, and the nation as a whole. The office setting has been a fitting one for the hundreds of working millennial people as they feature open-plan workspaces and ample areas for collaborations as well as other amenities such as nap rooms, locker spaces, and a gym. But apart from that, Voyager Innovations gave a sneak preview of its upcoming transformation program called Voyager DX which aims to enable businesses, individuals, government agencies, and other private organizations to fully adapt to the growing digital wave.

Voyager Innovations is known for creating breakthrough digital products and platforms that are designed to make an impact in the current lives of Filipinos nationwide. One of them is Paymaya, the largest prepaid wallet base in the country today.