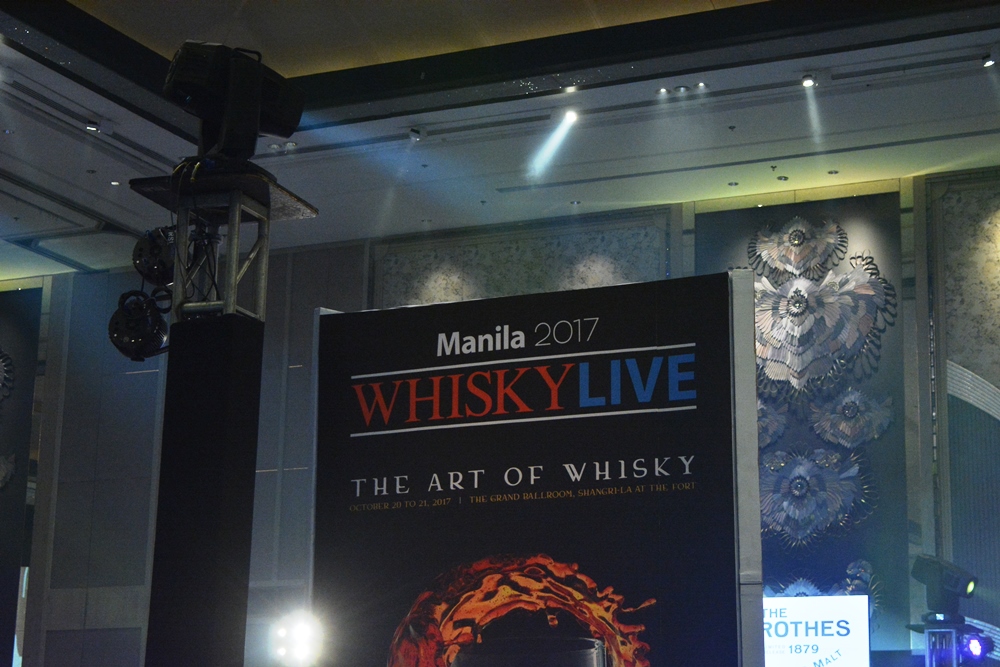 After attaining success last year, Grand Cru Wines and Spirits brought Whisky Live back to the country. The two-day event was held at the Shangri-La at The Fort in Bonifacio Global City, Taguig City, seeing countless enthusiasts and first-time drinkers take a sip in over 100 variants of whisky, including the award-winning Kavalan whisky from Taiwan. 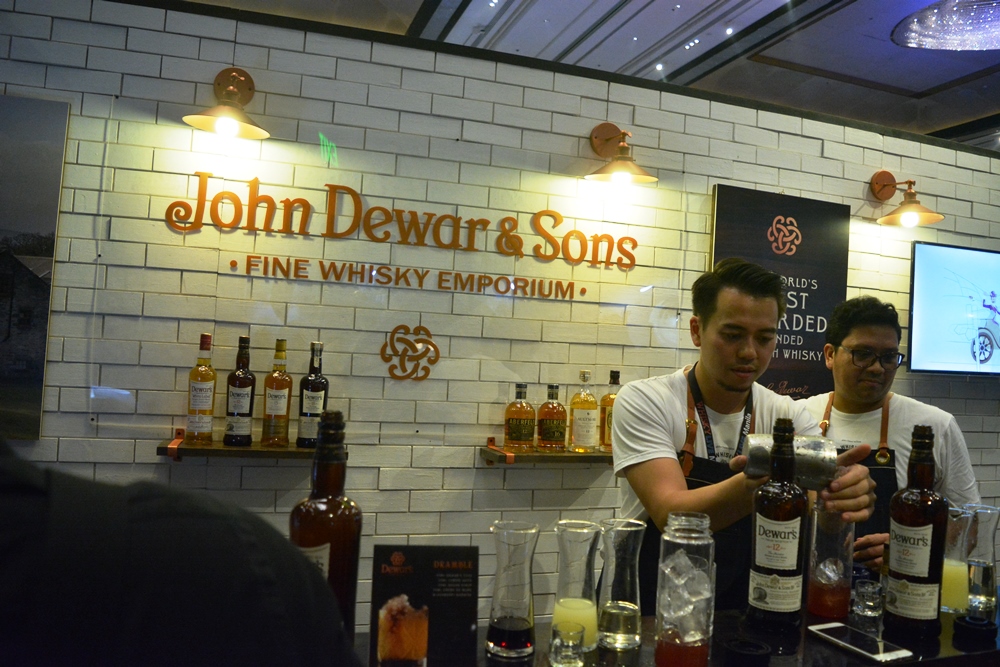 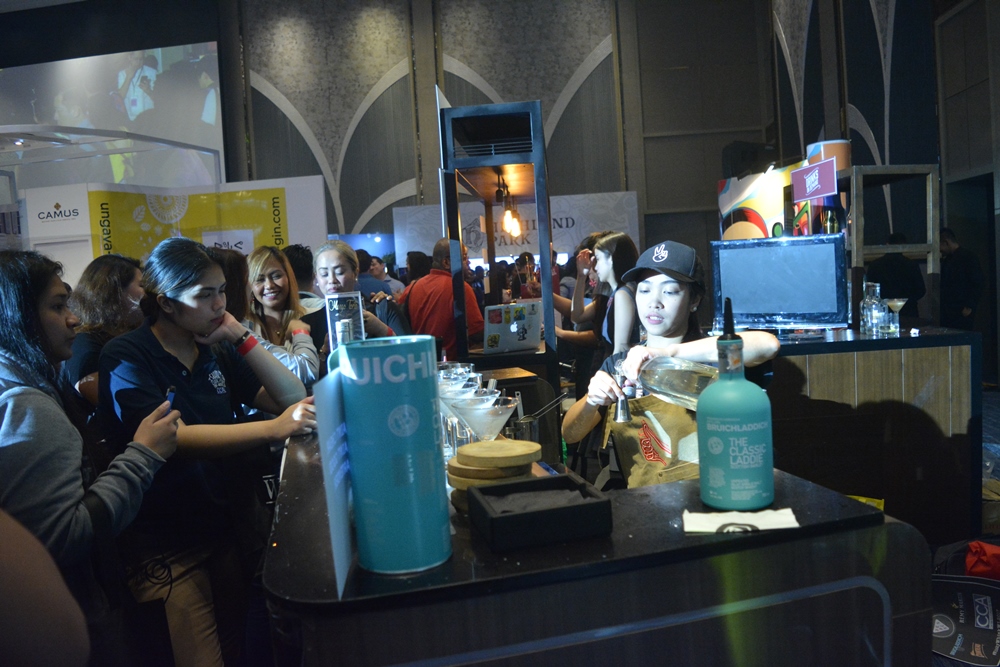 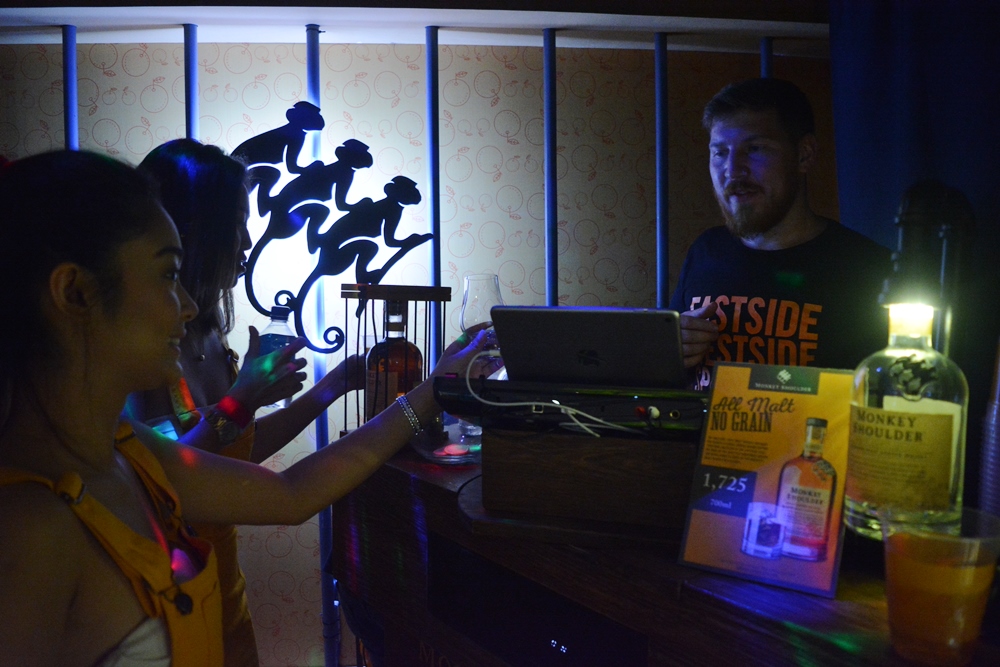 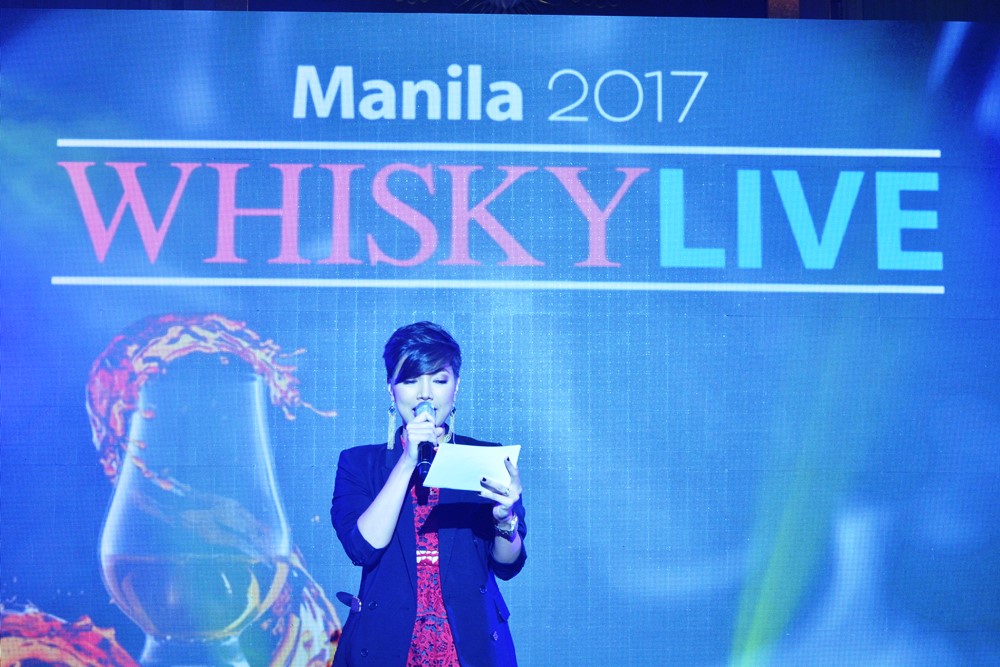 This year's edition of Whisky Live 2017 proved a few things on how whisky has been making an impact on the drinking public.

Whisky has a complex or multi-layered taste that can be further enhanced depending on the preparation made, which makes it delicious in its own way, be it on the rocks, with water, or neat.

Just like other beverages, whisky has a wide array of varieties available in the market that surely fits your palate and lifestyle, from single malt, grain, blended whisky, single pot still, bourbon, Tennessee, rye to corn whisky.

Drinking whisky is a sensory experience. Yes, all of your five senses will come to play when it comes to drinking this liquor that makes it more special, from sight, smell, touch, taste, and even listen.

One of the reasons why whisky has been popular in ages among authority figures is due to the fact that it is quite a relaxing drink, as it increases blood circulation, decelerates brain activity that effectively reduces feelings of stress and anxiety, relaxing the body as a result.

Whisky is a low-calorie drink that has zero fat and about 0 to 0.4 carbohydrate content, making it a weight’s watcher BFF in the process. One can still drink in moderation even if you won’t be packing the pounds. 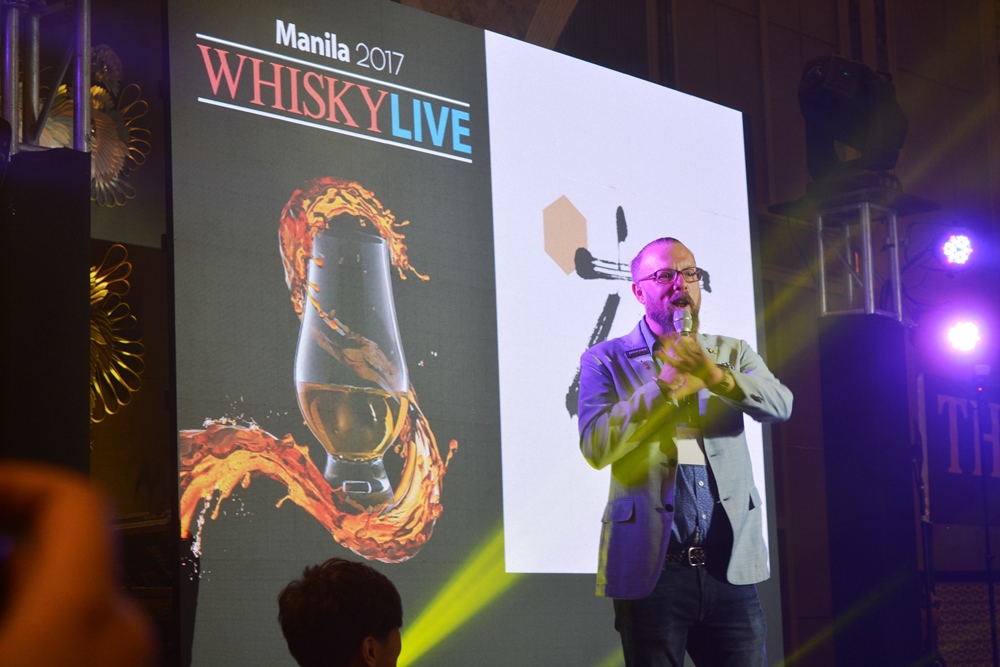 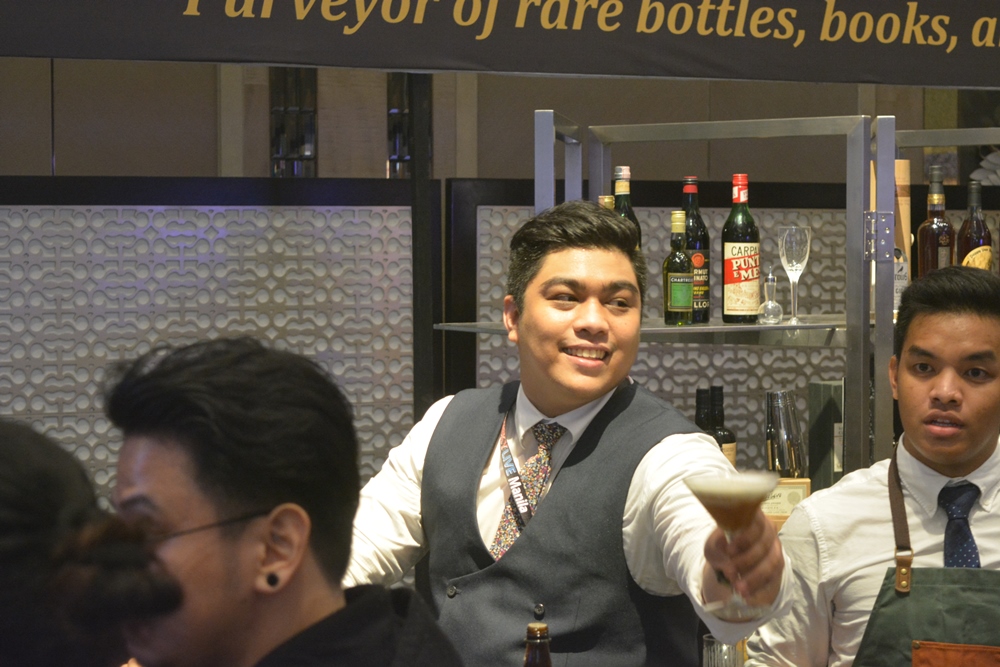 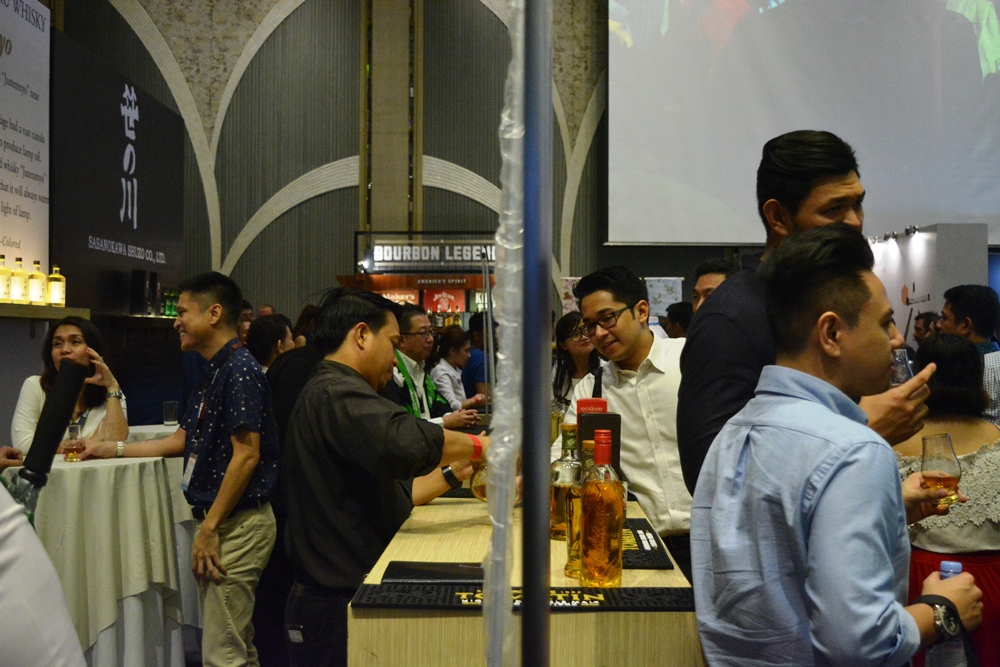 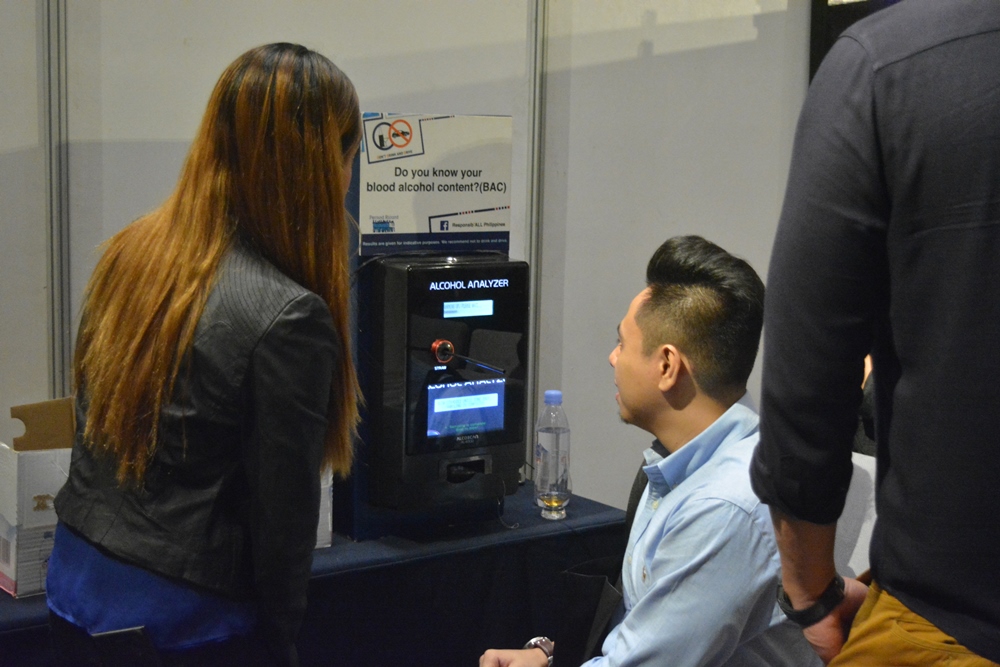 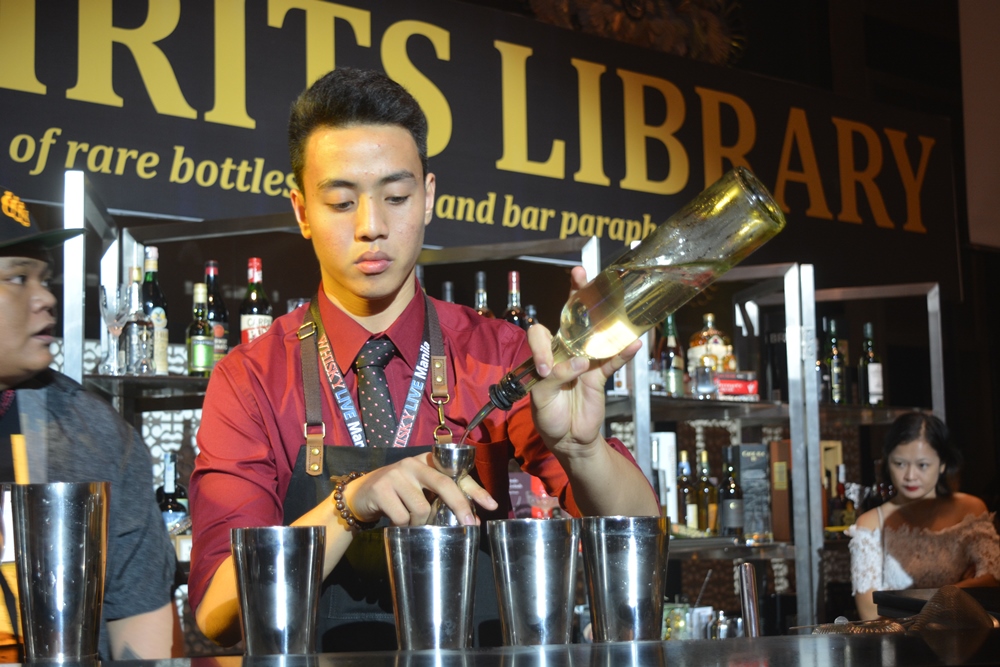