Why wait if you can Wunder?

Why wait if you can Wunder? 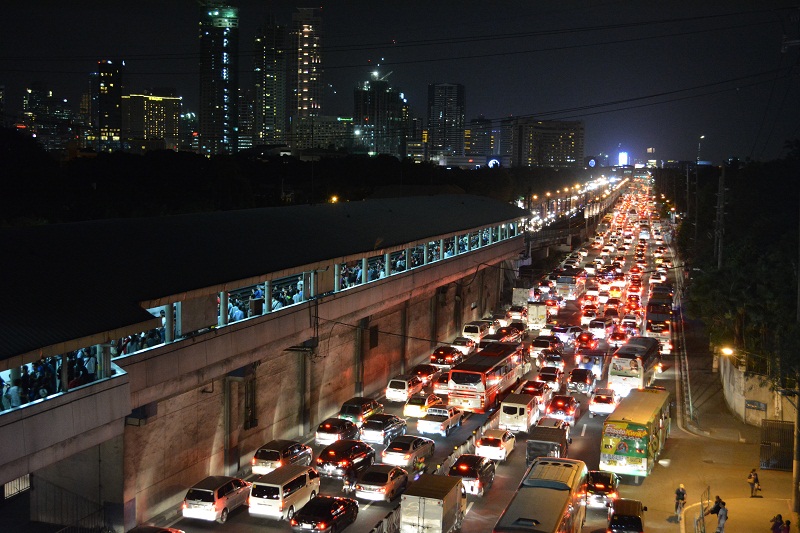 Let us face it. The worsening traffic conditions in Metro Manila have become part of its commuters’ day-to-day living and this observation is consistent with the numbers released by different sources in recent years. In 2015, Metro Manila ranked as the top city with the worst traffic on Earth, according to a global evaluation conducted by Waze, a GPS-based navigation app. Last year, Metro Manila’s ranking as the worst place for drivers went to Metro Cebu, another key city in the Philippines.

Time is not the only resource wasted because of traffic. In a study conducted by the Japan International Cooperation Agency (JICA) in 2014, at least PhP 2.4-billion was lost daily due to traffic jams in Metro Manila. This escalated to PhP 3-billion in the following year, based on a report released by the National Economic Development Authority (NEDA). Without effective intervention, JICA projected that daily economic cost of traffic congestion in Metro Manila will reach PhP 6-billion by 2030. Daily economic loss consists of lost work hours, missed business opportunities, and wasted fuel. 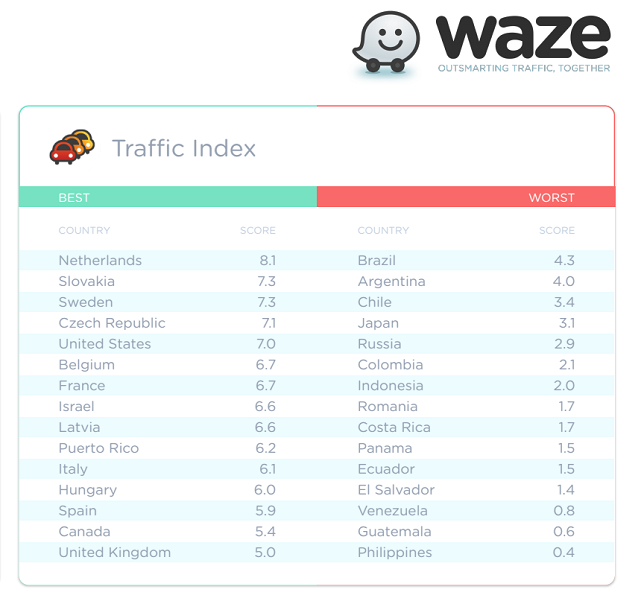 At individual level, the length of time an employee spends on commuting lessens productivity. A usual 15-minute drive may last up to two hours due to traffic gridlock in Metro Manila. Waze’s survey in 2015 also revealed that Metro Manila has the longest commute time from home to office with an average of 45.5 minutes. Productivity aside, the physical and mental facets of one person stuck in traffic are also affected as the condition induces immobility and irritability, in addition to exposure to harmful pollution.

How we reached this point?

It is indubitable that Metro Manila’s population has boomed in recent years. Today, the metro is home to nearly 13 million individuals. This number increases as people residing in nearby provinces like Batangas, Bulacan, Cavite, Laguna, and Rizal go to Metro Manila for work during daytime. 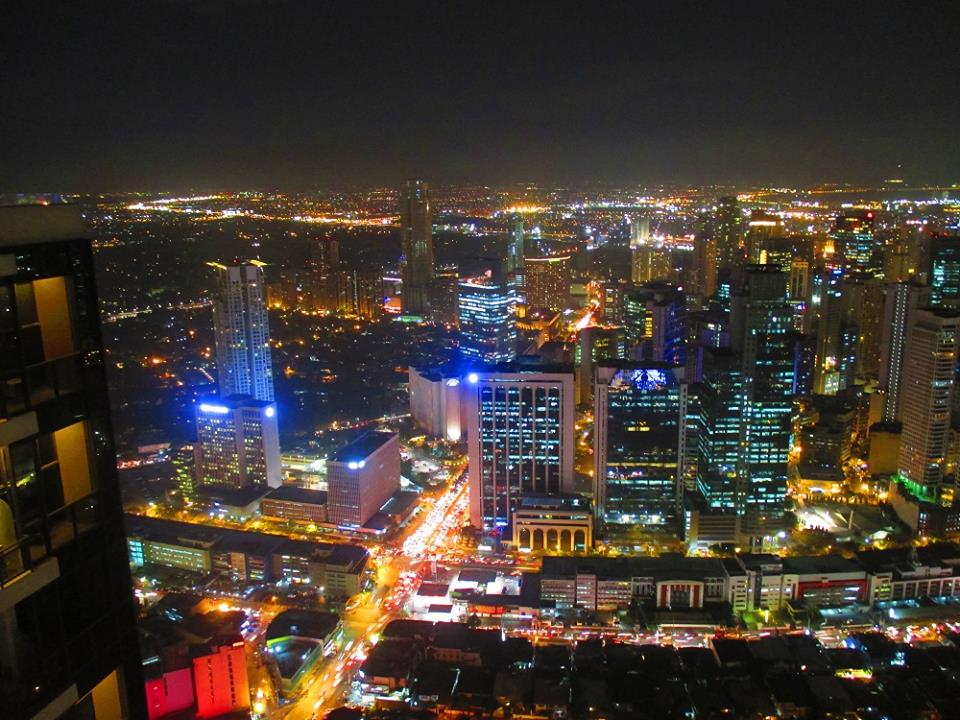 Along with the booming population and increase in manpower is the thriving economic landscape. Last year, the Philippine Statistic Authority (PSA) revealed that the country’s economy grew by 6.8%, the fastest growth in the last three years. Certainly, Metro Manila is a significant contributor to this growth, given the fact that it serves as a major hub for several international companies, many of which belong to the flourishing sector of business process outsourcing (BPO). This year, BPO is anticipated to provide more foreign revenue than remittances.

With the country’s rosy economy, the middle class stratum has expanded and more people have become capable of buying durable goods like cars. Passenger car sales grew by 87% from 2012 to 2014, according to the data released by the Chamber of Automotive Manufacturers of the Philippines (CAMPI). The Epifanio de los Santos Avenue (EDSA), Metro Manila’s major thoroughfare, is originally designed to accommodate 320,000 vehicles daily. However, the Metropolitan Manila Development Authority (MMDA) revealed that EDSA is now carrying 520,000 vehicles on daily basis, aggravating the traffic problem in the metro.

Several solutions have been presented by the government to resolve the worsening traffic conditions in Metro Manila, primarily focusing on various infrastructure projects, which include construction of new roads and expansion of mass transit systems. Unfortunately, NEDA projected that these long-term solutions could take 15 years and cost USD 65.3-billion worth of investments. 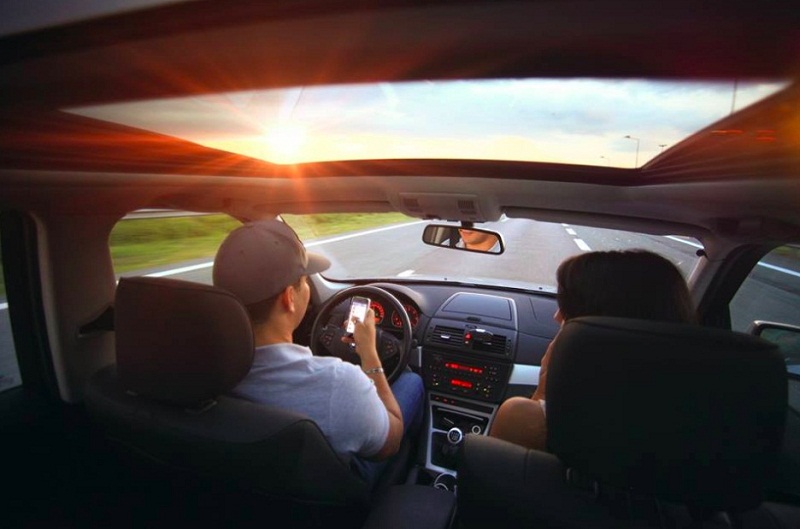 While everyone is looking forward to seeing these worthwhile projects become a reality, a variety of options are already available for Metro Manila commuters, among which are ride-sharing apps such as Grab and Uber. A study conducted by the Massachusetts Institute of Technology (MIT) estimates that these apps could reduce the number of vehicles on the road by up to 75 percent, resulting in more fluid traffic flow.

However, the emergence of these ride-sharing apps is also a double-edged sword. In the Philippine setting, some entrepreneurial Filipinos have started to use Grab and Uber as platforms to make money by becoming small, unregulated fleet managers. These individuals buy cars in bulk, hire drivers, and deploy them to already-clogged highways. Former MMDA traffic director Yves Gonzales described that this practice adds a significant amount of vehicles on the road.

Auspiciously, Wunder has recently entered the Philippine market. Launched in Metro Manila in February 2016, Wunder is a carpooling app from Germany that serves more as a social network for commuters, deviating from the traditional concept of a ride-sharing app. Wunder is now available in Metro Cebu as well. 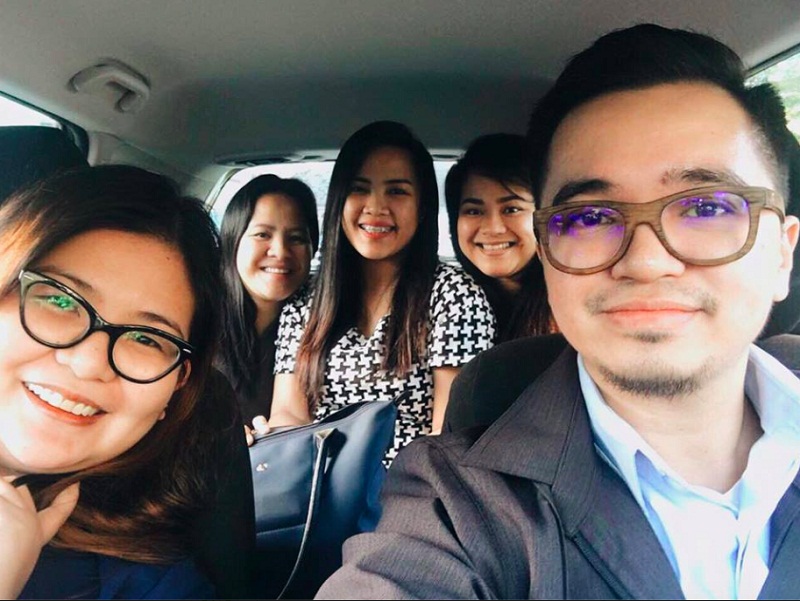 Wunder envisions to have carpooling communities in the world’s most gridlocked cities. Today, it has over 200,000 community members who share rides each day. Available in both Android and iOS devices, the app allows commuters to easily book the empty seat in a neighbor’s car for their way to work and back home. Car owners can invite their neighbors, friends, and colleagues to ride along with them and share the cost of gas. Since Wunder is not like a publicly available taxi service, passengers can enjoy a convenient and safe ride for the price of public transportation, while drivers recover the cost of their trip. Apart from the convenience that Wunder brings to individual commuters, its concept of carpooling can truly help in reducing the number of vehicles travelling in key cities.

“Wunder simply connects car owners who drive an empty car to the office each day so that they can share seats. We combine two to three cars on the road into one. So in short, Wunder is actually taking cars off the road, while “ride-sharing” apps are adding more vehicles to the road,” Samuel Baker, COO of Wunder, remarked. 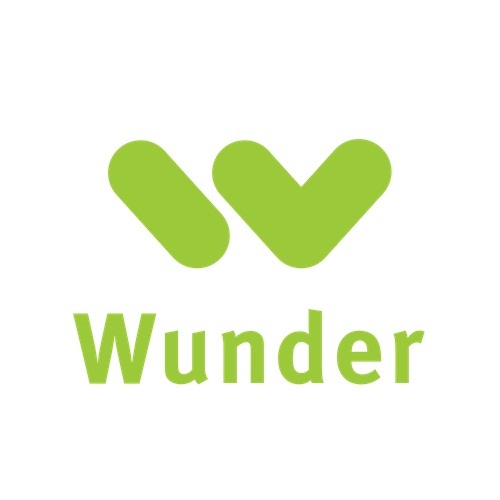 With less number of vehicles running, EDSA and other major thoroughfares in Metro Manila will eventually become less congested, helping in resolving traffic gridlock much earlier than NEDA’s 15-year projection.

Resolving the traffic problem in the Philippines is not just a responsibility of the national government and local government units. As everyone can become part of the problem, everyone has to contribute in resolving it. And with the availability of applications like Wunder, we don’t have to wait for 15 years to diminish, if not totally eliminate, the anguish brought about by traffic congestion.