Xiaomi: The Software and Internet Company 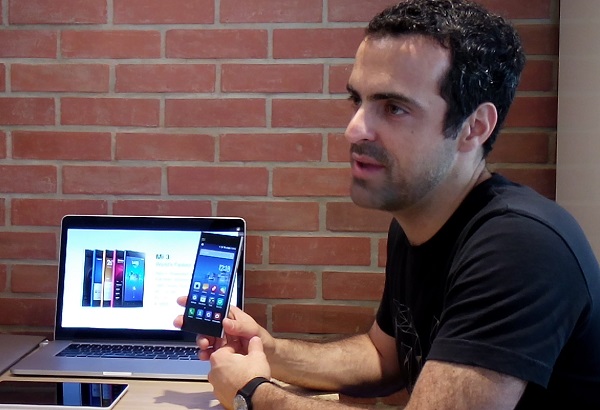 We have been writing about Xiaomi (小米) and its devices since last year. The company has been getting the attention of observers worldwide because of its aggressive growth. Outside its native China, where it is among the top five mostly used smartphone brands, Xiaomi successfully entered markets like Singapore and Malaysia earlier this year. Further expanding its scope in the Southeast Asian region, Hugo Barra, Xiaomi Global’s VP, recently met with the local media to announce the company’s penetration to the Philippine market.

In our meeting, Barra explained that Xiaomi, with its consumer brand Mi, started as a software company and building MIUI, the software platform that runs on Mi devices, is its first project. Based on Android and fully compatible with Android devices, Barra believes that MIUI lives up to Andy Rubin’s (co-founder and former CEO of Android Inc.) vision of an open, customizable operating system for everyone. 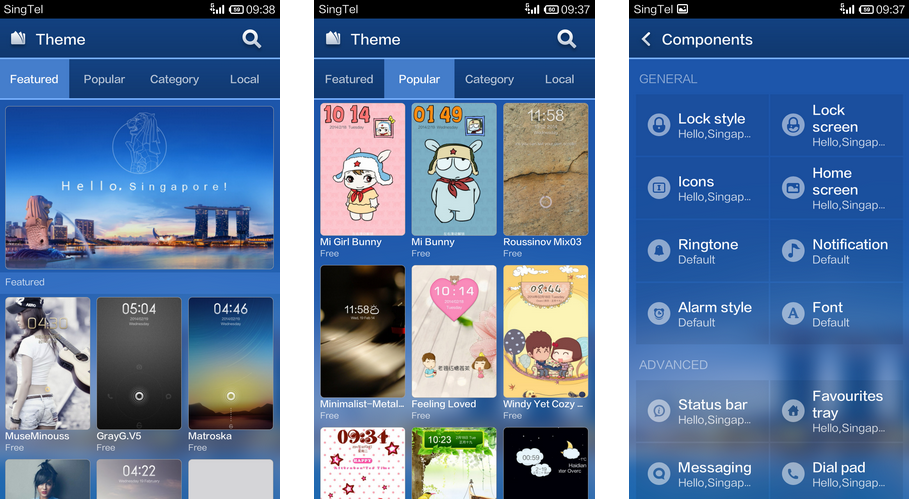 Described as an alive and community-driven software platform, MIUI is updated every week and heavily relies on users’ feedback as a unique way to do product development. MIUI currently has 50 million users and is used on more than 200 devices. Many of these devices are non-Mi products and users just adopted MIUI simply because they liked it. In China alone, Mi’s forum has twenty million subscribed members. Xiaomi also has regional communities and in the Philippines, it already has MIUI Pilipinas, which was established prior to Mi’s arrival in the country.

To learn more about MIUI, read this feature.

Because of its strong online community, Barra clearly positions Xiaomi as an Internet company as well, seeing the Internet as the key factor that defines Xiaomi and it is from where customers are coming from. In addition, the Internet has been an effective tool for the company in distributing its products. Xiaomi is now one of the largest e-commerce companies in mainland China behind Alibaba and JD. But unlike the two, Xiaomi entirely distributes its products and does not sell other people’s products. Xiaomi has found out that this business model is the fastest, most efficient, and most inexpensive way to put its products and the MIUI experience in the hands of consumers.

For the Philippine market, Xiaomi also intends to use this model by putting up its own website and partnering with Lazada, through which, the company will bring its flagship Mi3 as its first product offering. In any case, considering the Philippines’ archipelagic nature, do expect that Xiaomi will also work closely with mobile operators and logistics companies. Barra also said that Xiaomi also depends on the Internet, particularly on social media, in marketing its products.

“We live in social media. That is where our fans live, that is where they find out details. Our fans demand that they should be the first ones to know. We have to tell them first, we cannot tell the press first. They’ll be really mad if they would find out that they weren’t the first to know,” Barra said.

Xiaomi already has Facebook fan pages in Hong Kong, Taiwan, and Thailand, apart from the global one. Recently, Xiaomi put up the Philippine fan page on Facebook where Filipino Mi and MIUI users can get updates ahead.

From time to time, Xiaomi is strengthening its MIUI communities by putting up offline events where Mi users can gather. Xiaomi also has physical establishments called Mi Home where customers can buy accessories and hang out with other Mi users.

Facing a peak daily delivery of 500,000 and a target of 2.4 days average delivery time, Xiaomi addresses the concerns of existing and new Mi users with the company’s 10 major warehouses in mainland China and an after-sales machinery consisting of 600 staff, 500 service centers, and 1,700 call center employees. Xiaomi is expected to open a distribution channel in Singapore next month.