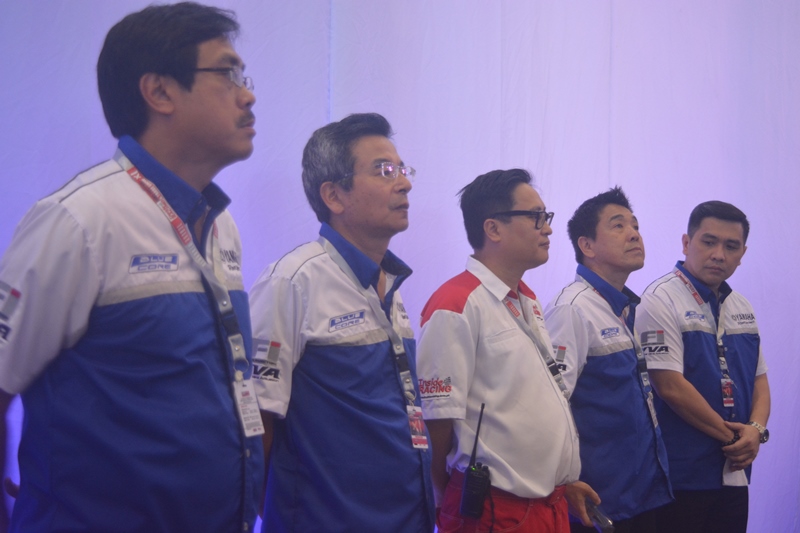 A Decade of excellence

This 2017, Yamaha Motor Philippines Inc. celebrates its 10th year in the industry. Amplifying the celebration, Yamaha showcased its array of products at the 11th Inside Racing Bikefest in World Trade Center, Pasay City. 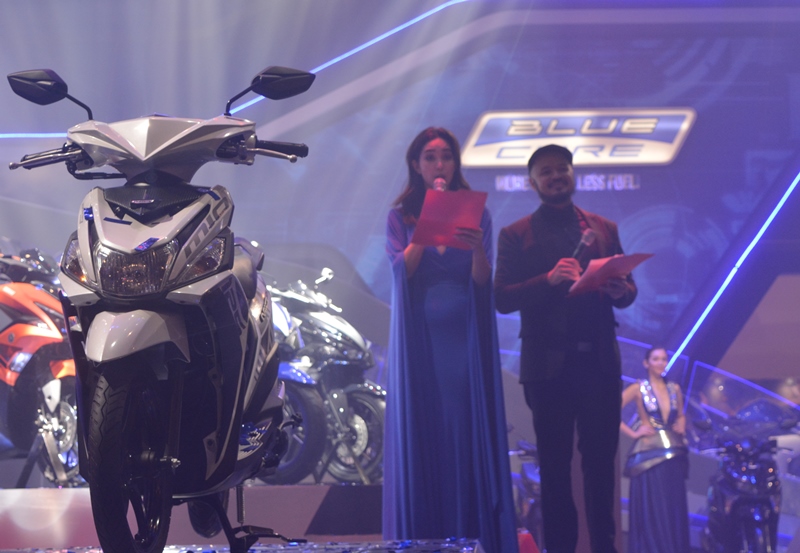 Showcasing a futuristic gallery, this year’s Bikefest attendees witnessed the launching of the Mio Aerox 155 in the country led by the executives of Yamaha. 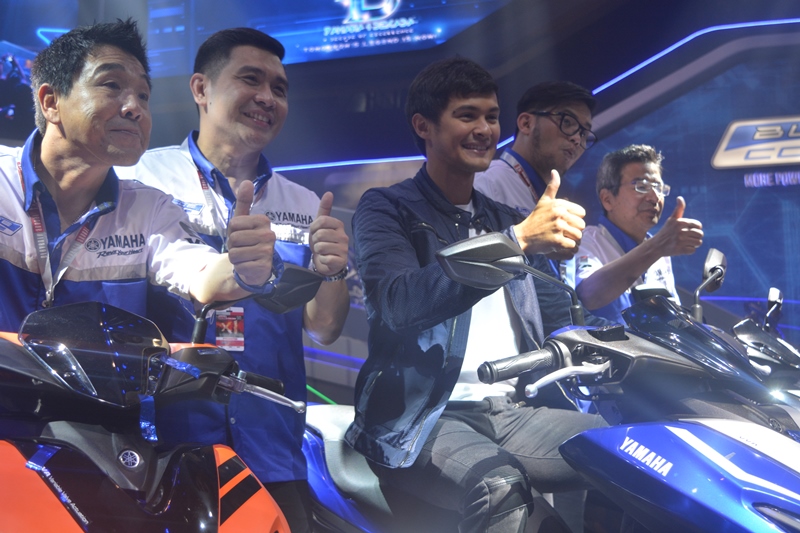 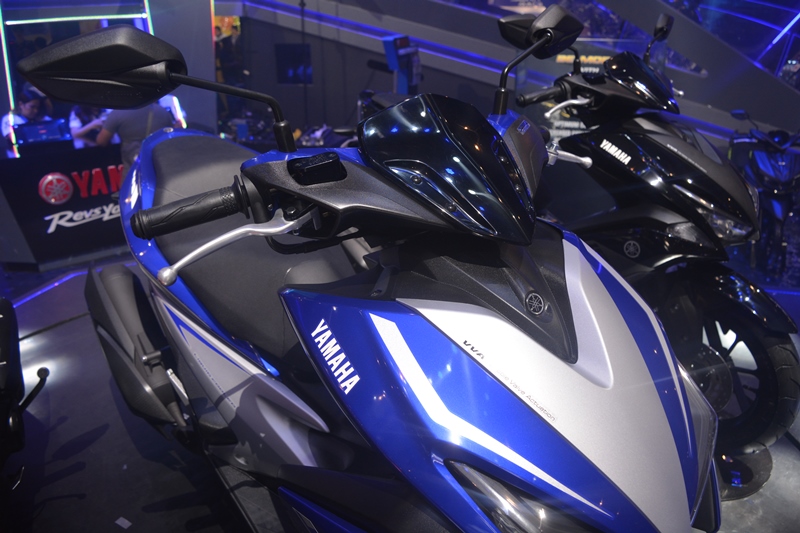 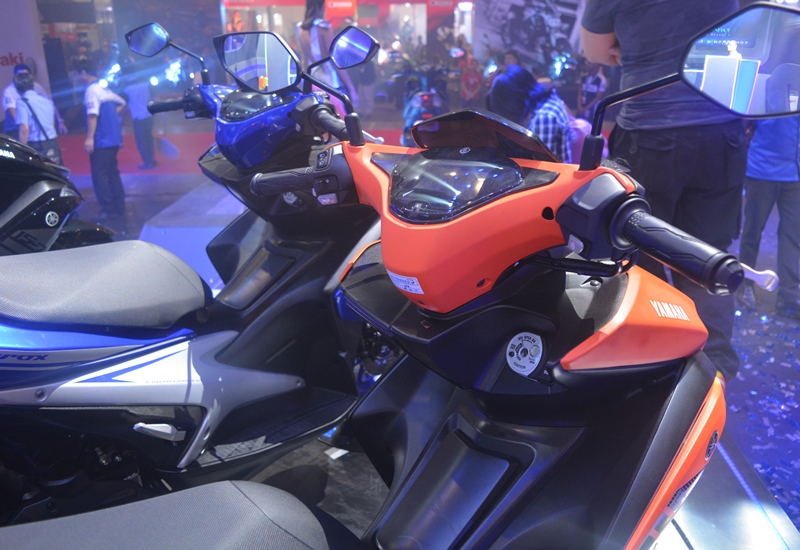 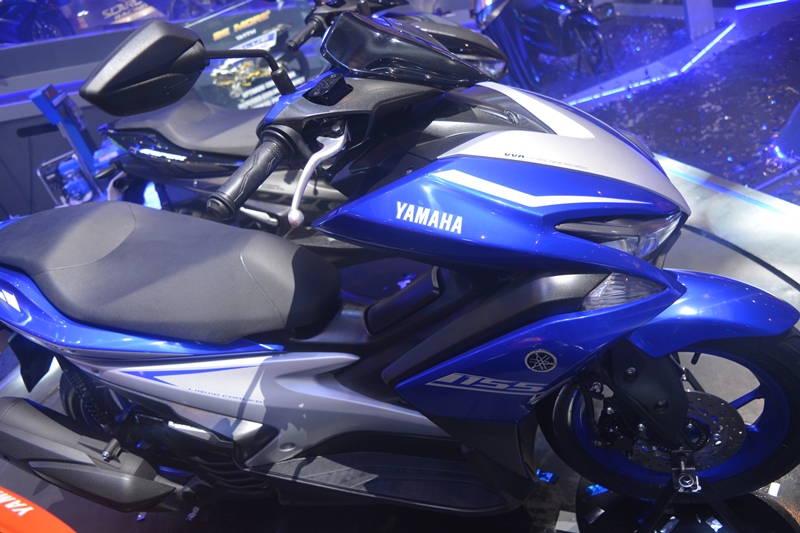