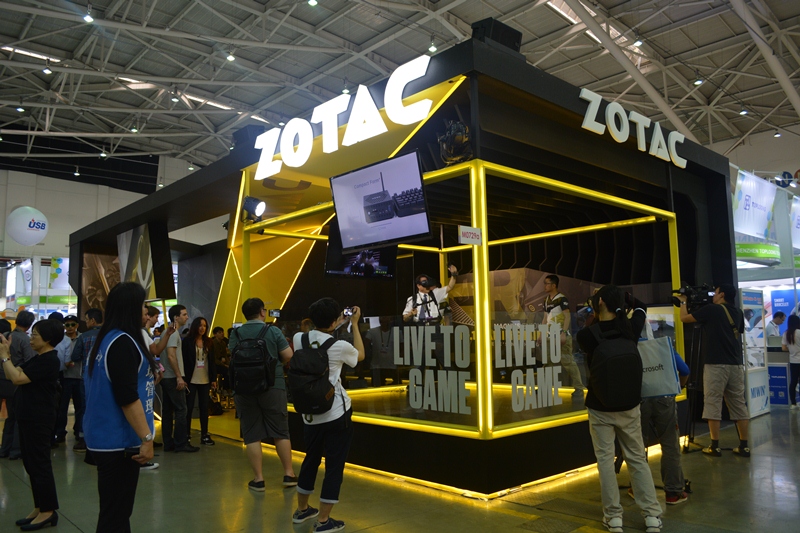 Living up to its gaming goals

Zotac is amplifying its efforts to expand its line of computer hardware and at Computex 2017, the company showcased its current range of products. During the week-long event, Zotac exhibited desktop PCs, topped by the MEK and the MAGNUS series. Of course, we didn't forget to take a look at their graphics cards, products that have made Zotac easily associated with gaming. Speaking of gaming, Zotac further manifested its commitment to the field by gathering some of the best gamers out there at the Zotac Masters Cup tournament. 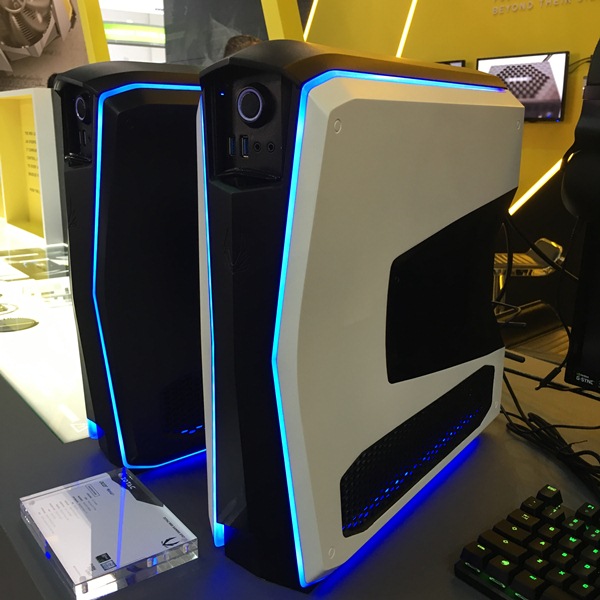 Making its debut at Computex is the Zotac MEK Gaming PC. Conspicuously, this gaming desktop PC is borrowing a leaf from Tron's book in terms of design, complete with light-emitting lines and a power button that partly reminds us of the Identity Disc. Inside, the MEK is powered by a 7th Generation Intel Core i7 processor coupled with a Zotac GeForce GTX 1080 Mini graphics card. 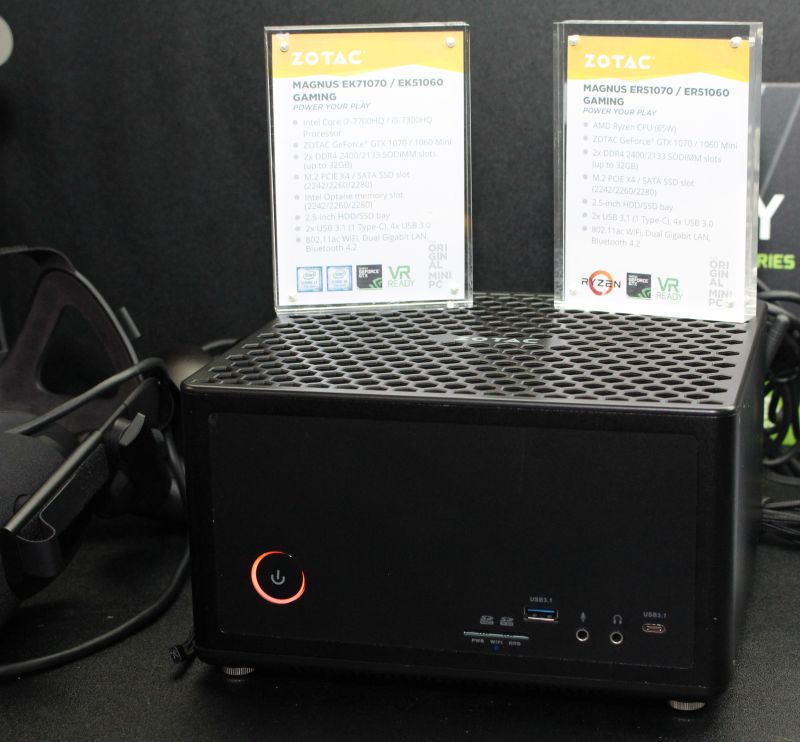 Still within Zotac's desktop PC realm, samples of the ZBOX MAGNUS small form factor (SFF) PCs were on display with a variety of configurations to choose from. Potentials buyers will have processor options of either a 7th Generation Intel Core i7 or an AMD Ryzen CPU, along with a Zotac GeForce GTX 1070 or GTX 1060 Mini graphics card, M.2 SSD for storage, and up to 32GB DDR4 RAM.

Zotac had several graphics card models on the show floor this year, but among them, the one that stood out was the GeForce GTX 1080 Ti ArcticStorm because of its fan-less design. Utilizing a waterblock cooling system, this custom graphics card has 1506MHz base clock and 1620MHz boost clock, 352-bit 11GB GDDR5X RAM clocked at 11GHz, and a trio of DisplayPort 1.4, HDMI 2.0b, and DL-DVI-D connectors. 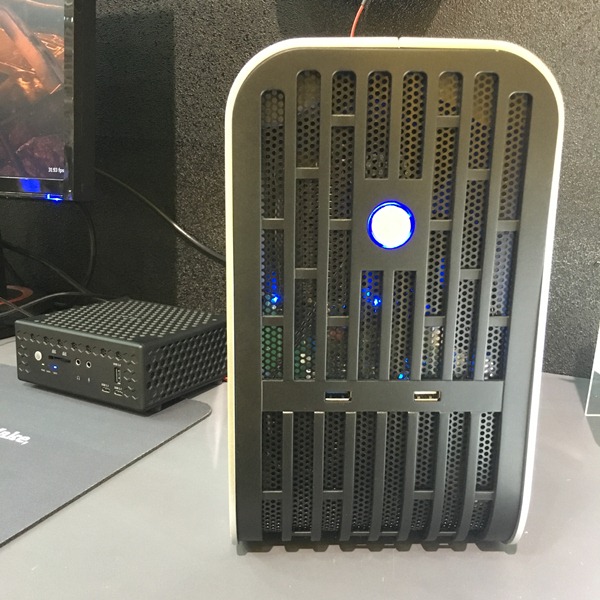 Not neglecting gamers who prefer a gaming laptop, Zotac's option for them comes in the form of an all-metal, external graphics dock. Similar to the ASUS ROG XG Station 2, Zotac's own iteration comes with a PCIe slot that can accommodate a graphics card with a length of up to nine inches and a thickness of up to two expansion slots. Through a Thunderbolt 3 connector, a laptop or an SFF PC will be able to use the graphics card running inside the docking station. Powered by a 400W power supply, Zotac's external graphics dock also comes with USB 3.0 ports to double as a hub or as a charging station. In addition to unveiling new hardware products, Zotac is also hosted the Zotac Cup Masters, where up to eight teams from different parts of the globe competed in Defense of the Ancients 2 (Dota 2) matches. Zotac also joined forces with BigBox VR and HTC VIVE to host the world’s first live VR eSports Show Match tournament.