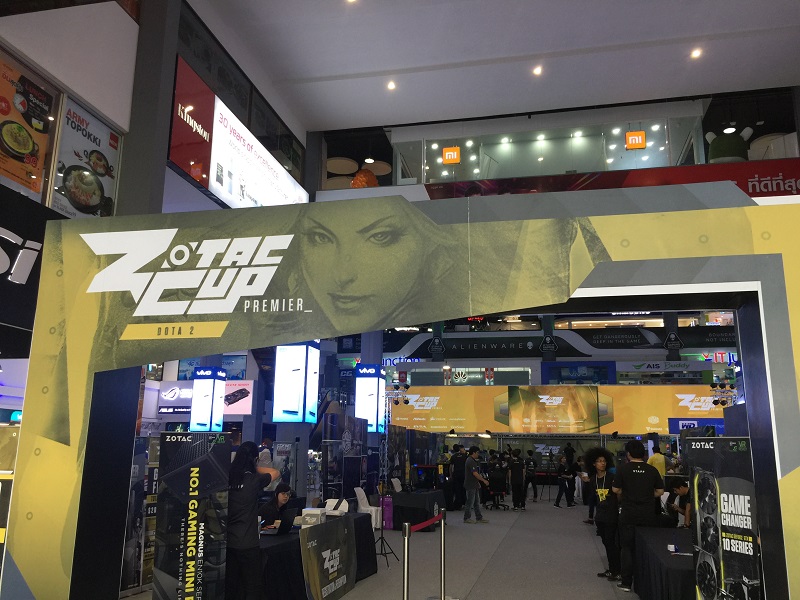 Defense of the Ancients (DOTA) 2 has been taking the Southeast Asian eSports scene by storm, and lots of tournaments are happening across the region with huge pool of prizes at stake. Most of the time, these tourneys are meant for professional teams, but not with ZOTAC’s recent tournament in Thailand. 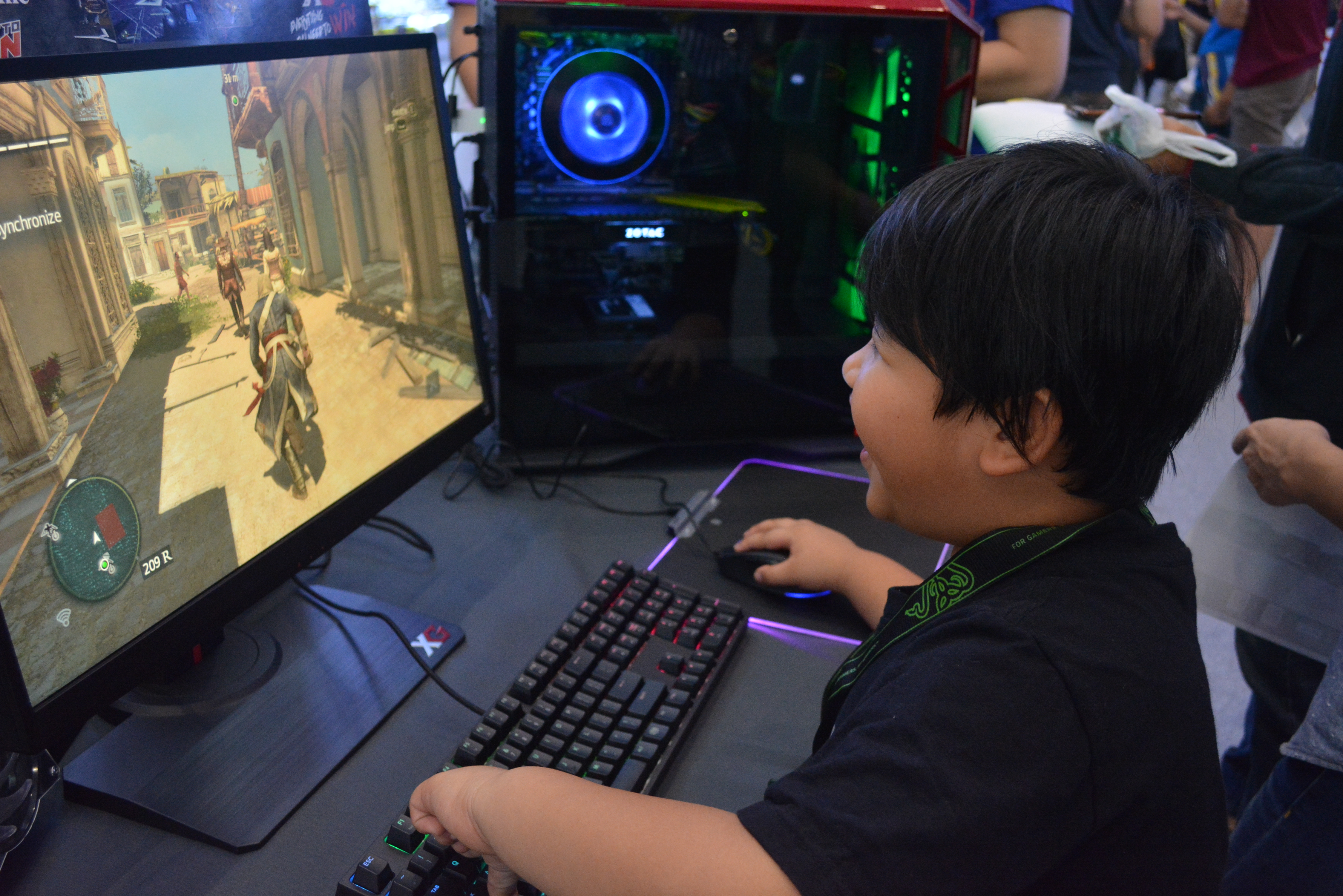 These regional winning teams who advanced through the ZOTAC CUP PREMIER SEA are open online qualifiers. The last standing team that will win on the awarding ceremony is set to bring home a champion trophy and USD 20,000 (or PhP 1,000,000).

According to Chinny Chuang, Global Marketing Director of ZOTAC International, these players just registered and played online for free. Without any limits, from amateurs to professional teams, all aspiring gamers had the chance to vie for the finals spot on that online tournament. 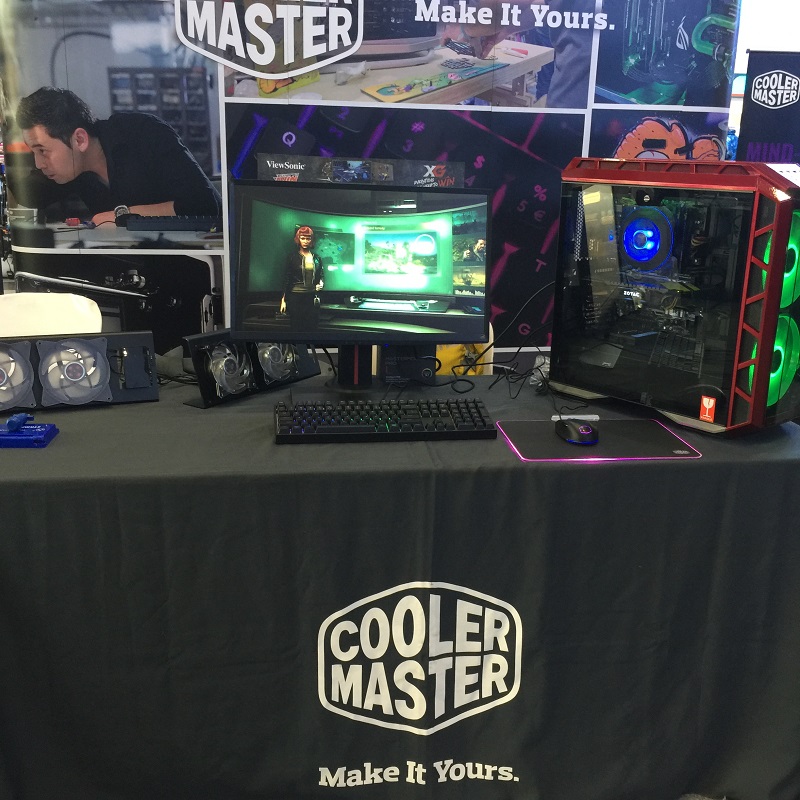 Cyberclasher and Arifeenz, top local casters, joined the two-daytournament where they provided an expert-level analysis during the competition. The tournament was live streamed at the ZOTAC Cup Twitch channel in multiple languages, including Thai, English, Indonesian, and Vietnamese.