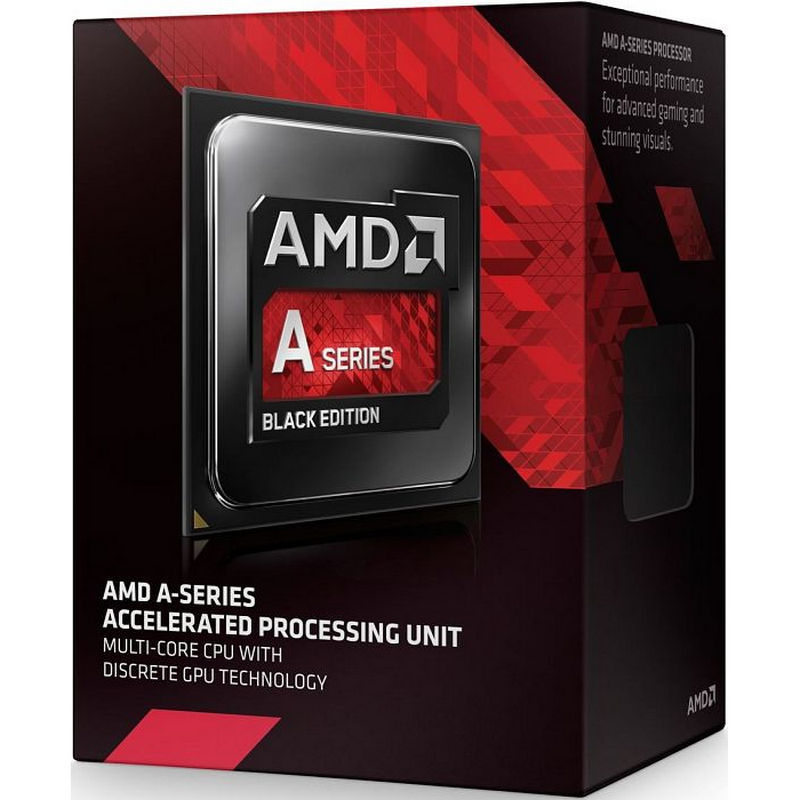 Despite the hype train of AMD’s Ryzen processors, let’s not forget that they are still offering great price-to-performance CPUs in the form of their APUs. AMD has made strides in their APU department, which offer decent CPU and GPU performance for the budget-minded consumer. With that said, we’ll be taking a look at their Godavari-based APU, the A10-7870K.

For the uninitiated, Accelerated Processing Units (APUs) combine both CPU and GPU on one die. Despite the name, it’s structurally similar to Intel’s recent processors such as Haswell, Skylake, and Kaby Lake that all has a built-in GPU (Intel HD Graphics 4000, Intel HD Graphics 500, and Intel HD Graphics 600, respectively). For higher-end enthusiasts out there, this might not matter as much since most rig builders will be using a discrete graphics card. For the budget-minded gamer, however, AMD’s APUs offer a single device solution for both CPU and GPU. The only caveat that APUs have is that they use system RAM as memory since APUs don’t have on-die VRAM. Thus, the APUs GPU performance will be dependent on how fast your RAM will be.

Before we get into the benchmarks, here’s a complete specifications of the AMD A10-7870K alongside other APUs from AMD: 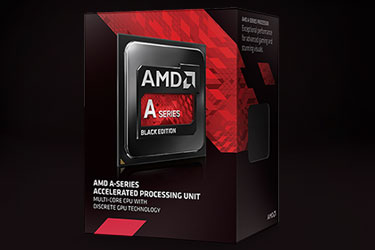 To see how the A10-7870K will perform, we outfitted it with the following:

Since the A10-7870K is equipped with a CPU and a GPU, we decided to run synthetic benchmarks to see the CPU performance, while we played some games to test its GPU. Here are the software we used for the benchmarks as well as the scores the APU was able to obtain in each test:

Based on the benchmarks, it’s not the best performing in terms of CPU and GPU performance. If take its price of PhP 6,200 into account, however, it becomes an interesting solution in the lower-end market. If you only have a light-workload, or into games that are not GPU intensive like MOBAs such as DotA 2, League of Legends, or even competitive shooters like Counter Strike: Global Offensive, then you’ll have no problem with the performance that the A10-7870K offers.