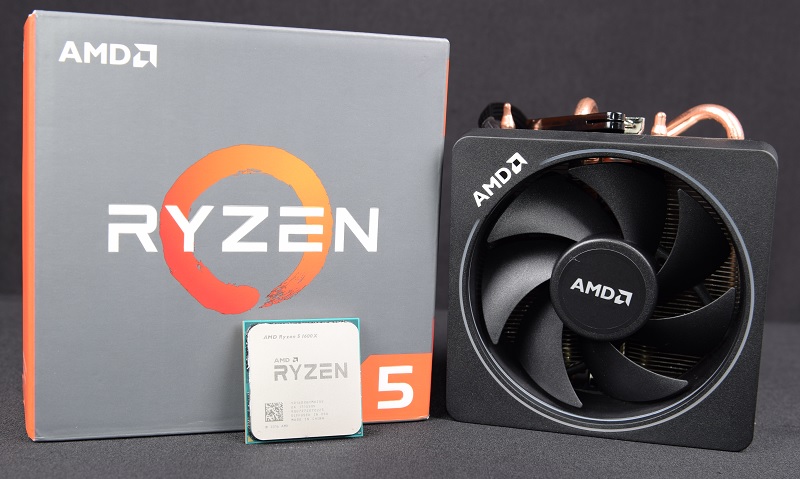 Now that AMD’s Ryzen 7 has shown what the brand’s Zen architecture can do, we now head over to the “middle of the road” series of the Ryzen processors. Announced in AMD’s Beijing Tech Day last month, the Ryzen 5 series is spearheaded by the Ryzen 5 1600X. The 6-core, 12-thread processor shares the same clock speeds as the flagship Ryzen 7 1800X with a Base Clock of 3.6GHz and a maximum Turbo Boost of 4.0GHz. Both processors share the same 95W TDP as well. Cache size also remains the same with the 1600X carrying a total of 16MB of cache.

Before we get into the review, take a gander at the specifications of AMD’s current Ryzen series processors: