When Google first released the source code for Android 4.0, we thought ASUS would be the first tablet to sport the new OS in a tablet form factor. Little did we know that a Chinese manufacturer managed to sneak past ASUS in coming up with the world's first Android 4.0 tablet. Despite that, it is comforting to know that the ASUS Eee Pad Transformer Prime can easily blow this tablet out of the water with its hardware prowess. 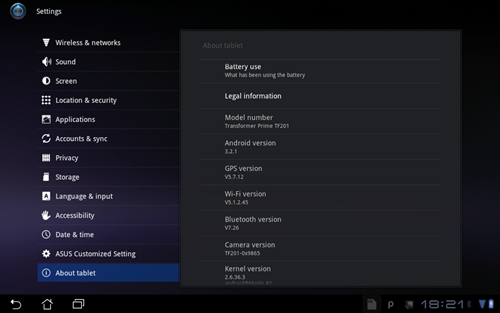 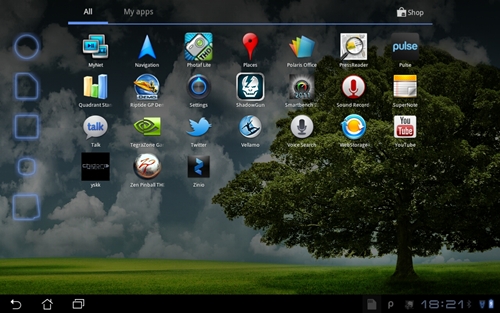 Although the Eee Pad Transformer Prime runs on Android 3.2, ASUS did made some changes to the user interface to pump up its usability. Among the few changes we saw on the tablet are: 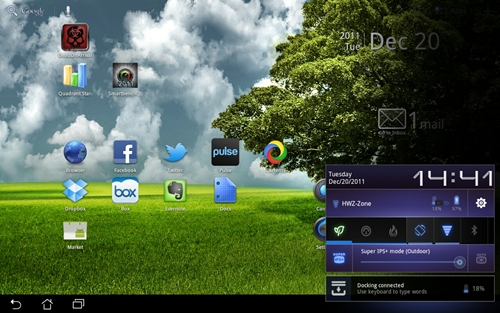 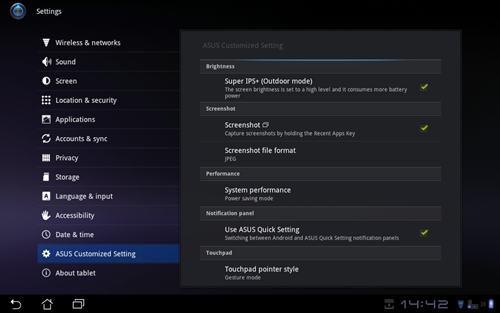 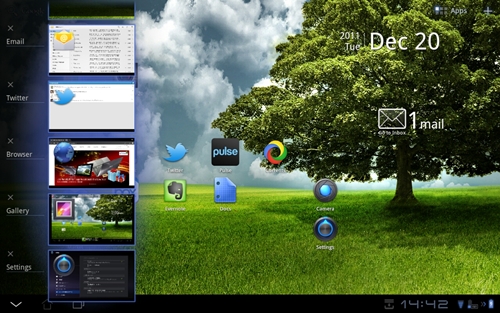 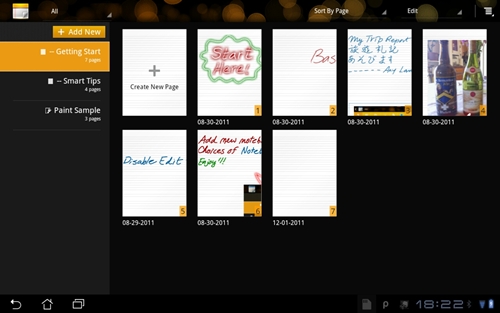 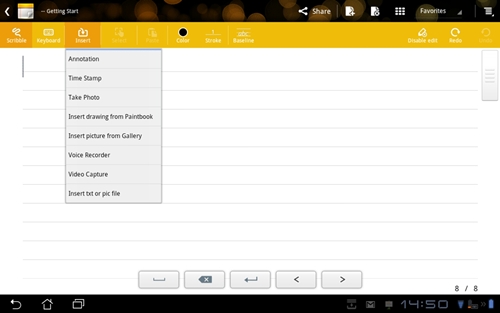