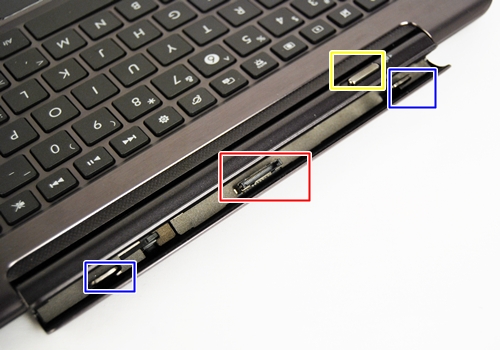 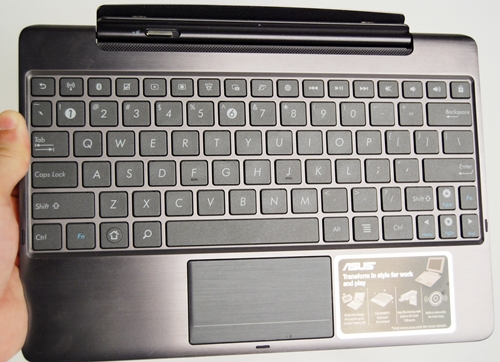 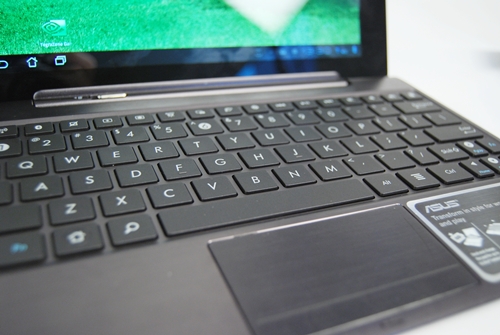 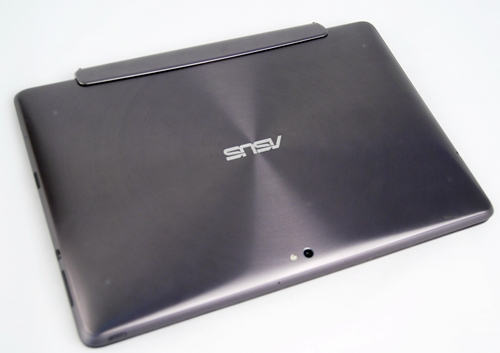 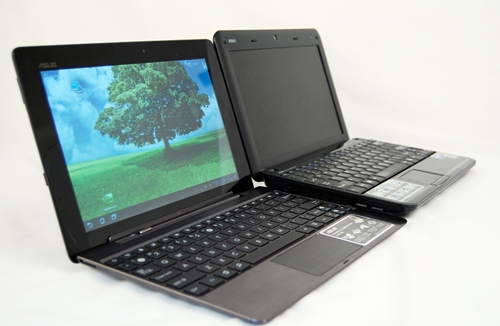 Although the keyboard docking station of the ASUS Eee Pad Transformer Prime is thinner, the overall user experience is similar to the Transformer. The keyboard offers a wide range of function keys such as Home button, screenshot, brightness controls and volume controls. These keys save you time and effort navigating the menus or pressing the physical or onscreen buttons.

We could not say the same for the trackpad though. Its size is a little too small for meaningful navigation and one would rather use a mouse or rely on the touch screen for navigation. Moreover, you are unable to adjust the sensitivity of the trackpad (which by default, is tad too sensitive). The cursor tends to move accidentally when typing, which can be irritating for some. Fortunately, you can disable the trackpad via a shortcut on the keyboard (fourth key from the left on the top row).

If you plan to use the tablet for work or bringing it around for lectures and meetings, the optional keyboard docking station will be a necessary purchase. It not only provides a decent level of productivity, it also doubles as an external battery pack to boost the Transformer Prime's usable time. When you dock the Transformer Prime into the station, the tablet will draw power from the battery of the dock first before depleting its own. Another power saving feature is that the screen will turn off automatically when you close it in the netbook form factor. However, we encountered occasions where this feature malfunctioned. For example, we were playing a video on YouTube with the speakers turned on. When we closed the tablet in its netbook form factor, the video continued to play. We were unable to replicate the same issue if there was nothing running. Hence, as a precaution, we recommend checking that the display is turned off in case the power saving feature malfunctions and depletes the battery of the keyboard dock.

Apart from the occasional glitch, you can see that the ASUS Eee Pad Transformer Prime is cleverly designed.