The last time we reviewed one of ASUS' K-Series mainstream notebooks was way back in September 2011. Back then it was the K43TA, which featured one of AMD's "Fusion" processors. These processors were also known as APUs, or Accelerated Processing Units, as they combined a CPU and a GPU on a single die. This time around, ASUS returns to Intel, getting in on the Ivy Bridge bandwagon with the K45VM. 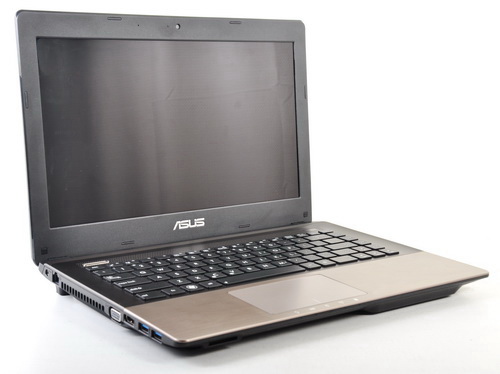 At first glance, the K45VM looks no different from its AMD-based older cousin. It has the same "Metallic Chic" design, but with a couple of changes. First off, the lid finally ditches the glossy plastic in favor of textured metal. The palm rest and the area around the keyboard are now divided into two shades of smooth, classy-looking bronze. The keyboard itself is now isolated, as opposed to the previous model's more traditional mechanical setup. 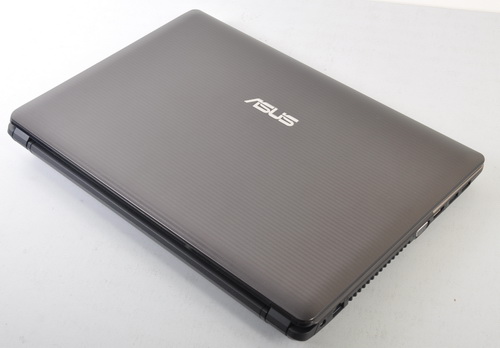 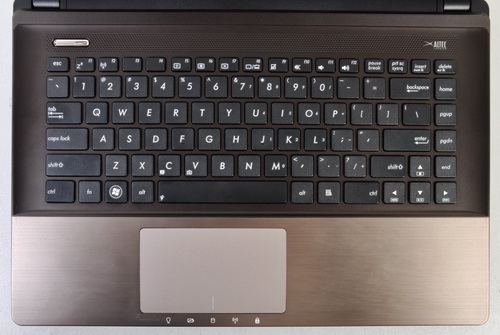 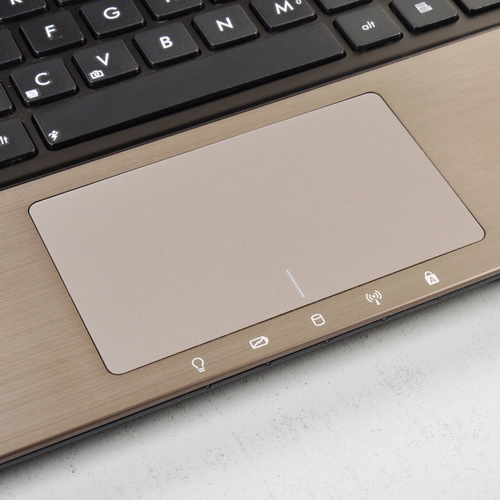 The exceptionally wide trackpad on the other hand adopts a minimalist one-piece design, with a single line separating left from right-click. Since it's a mainstream notebook, it's rather thick but its is surprisingly light. All in all its a very, very nice improvement on the K-Series design, giving the ASUS' mainstream lineup a dose of class and style. 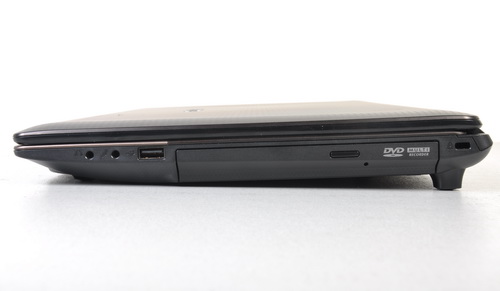 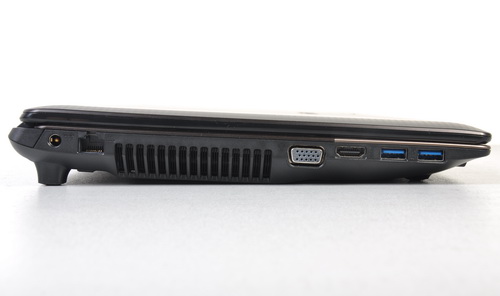 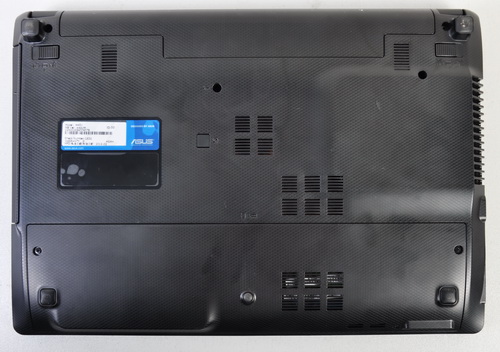